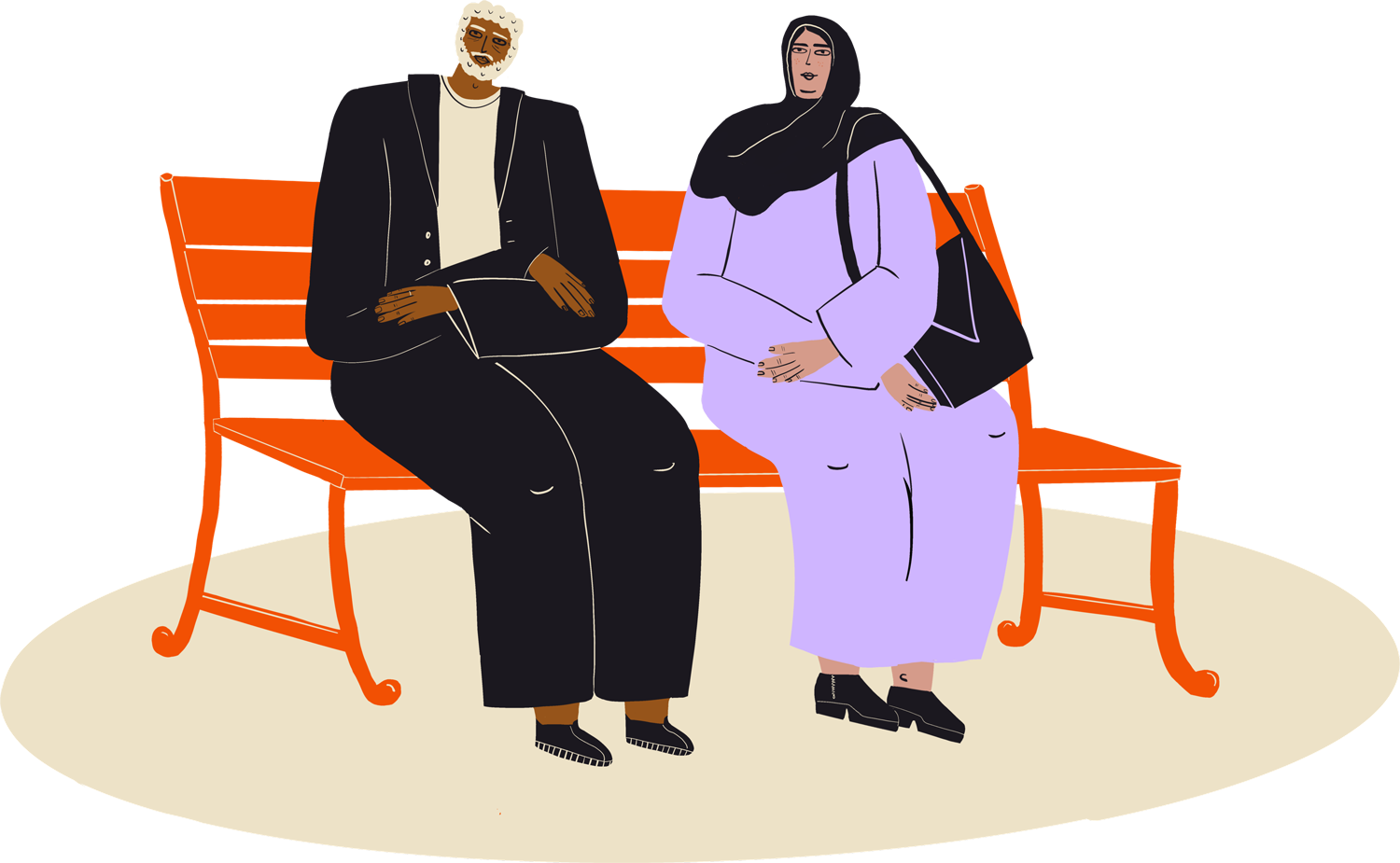 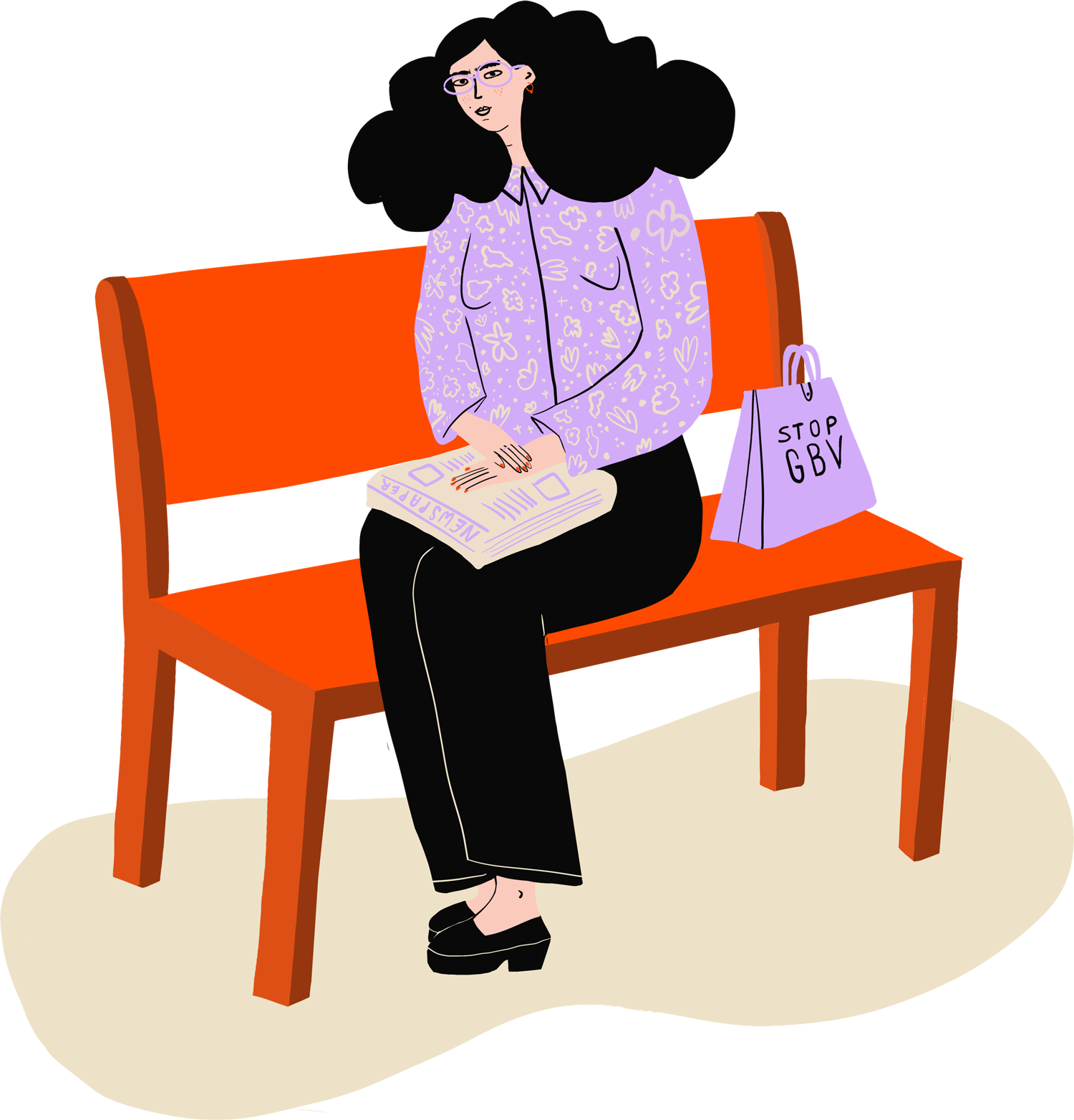 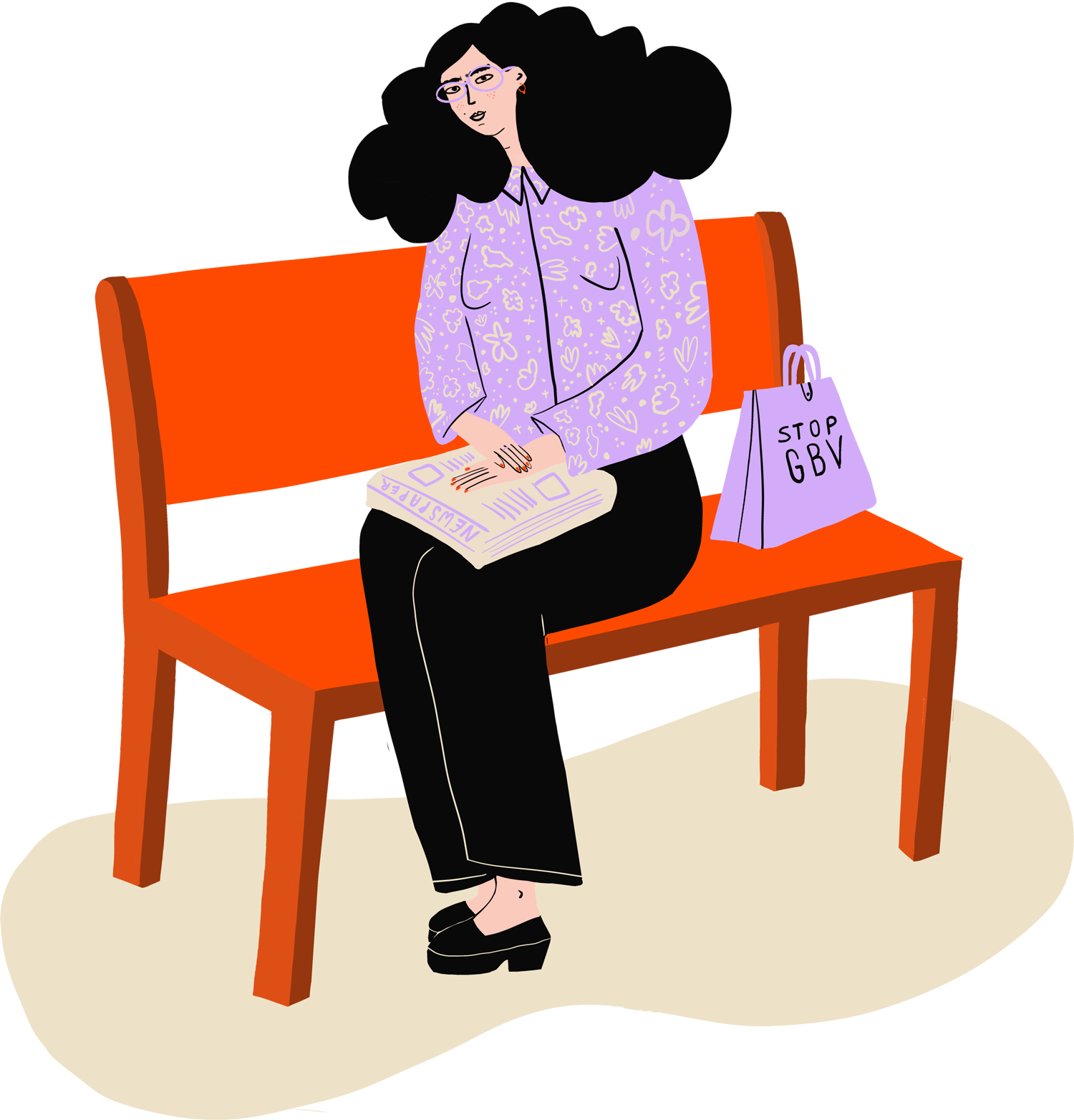 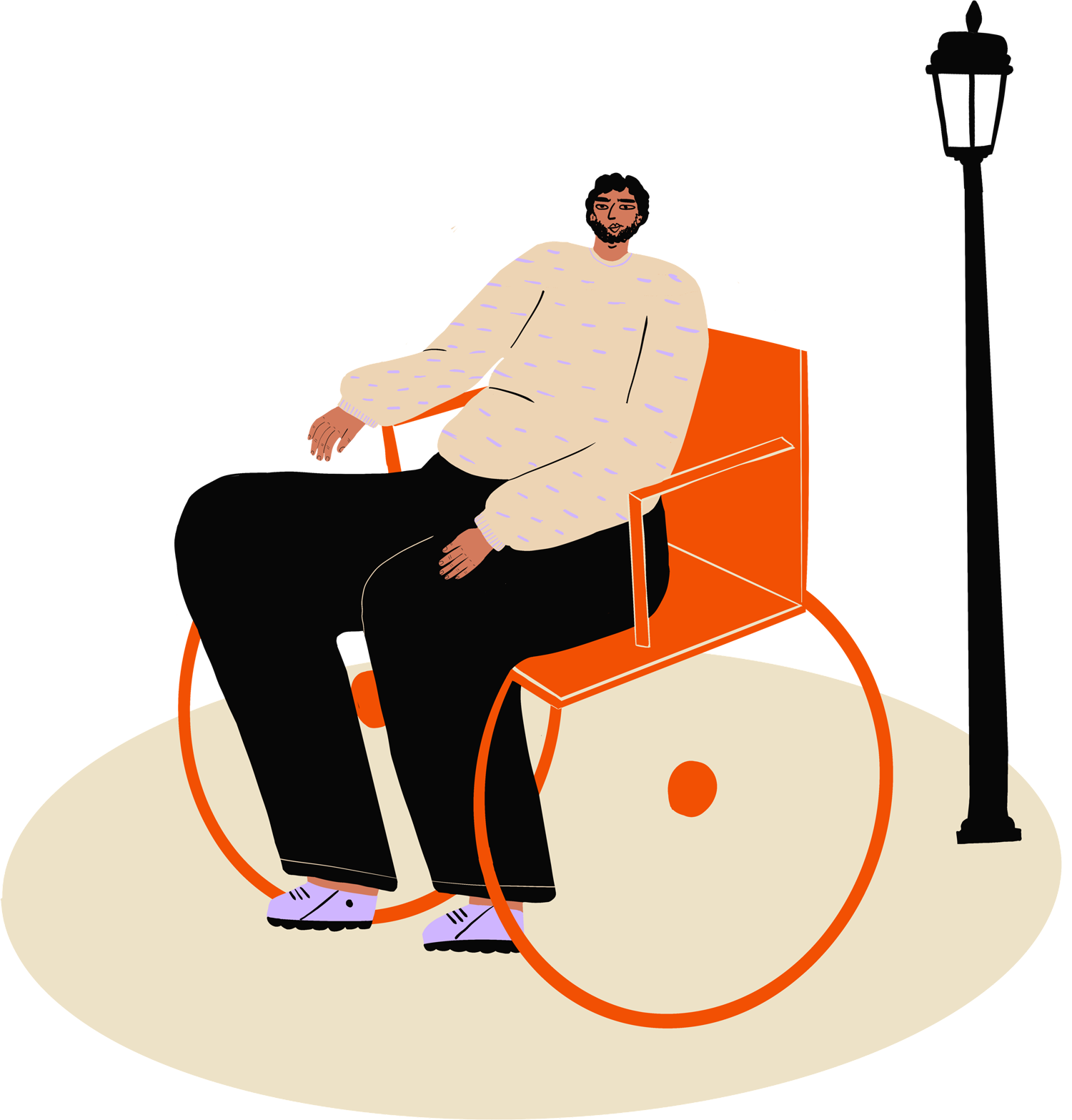 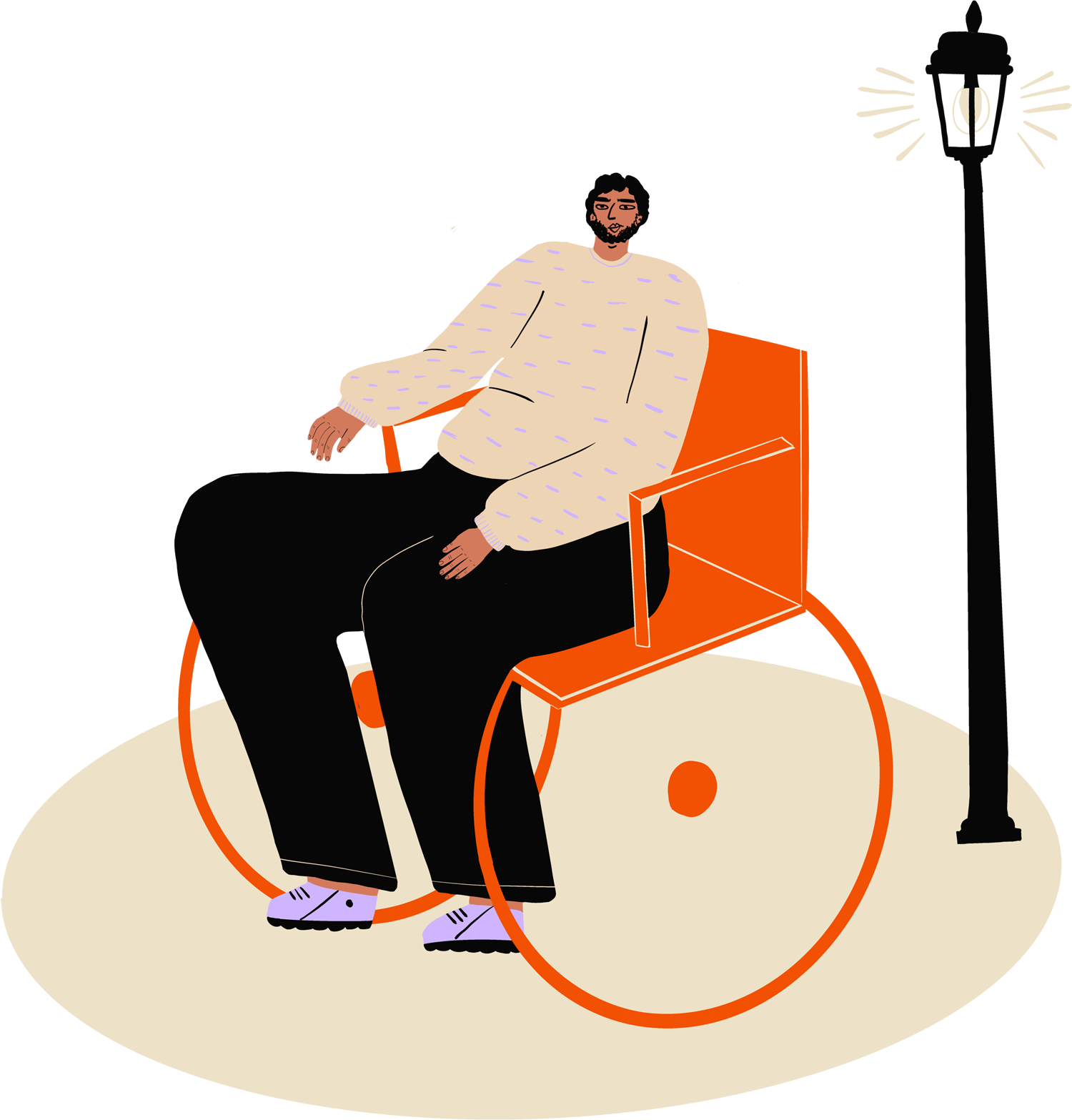 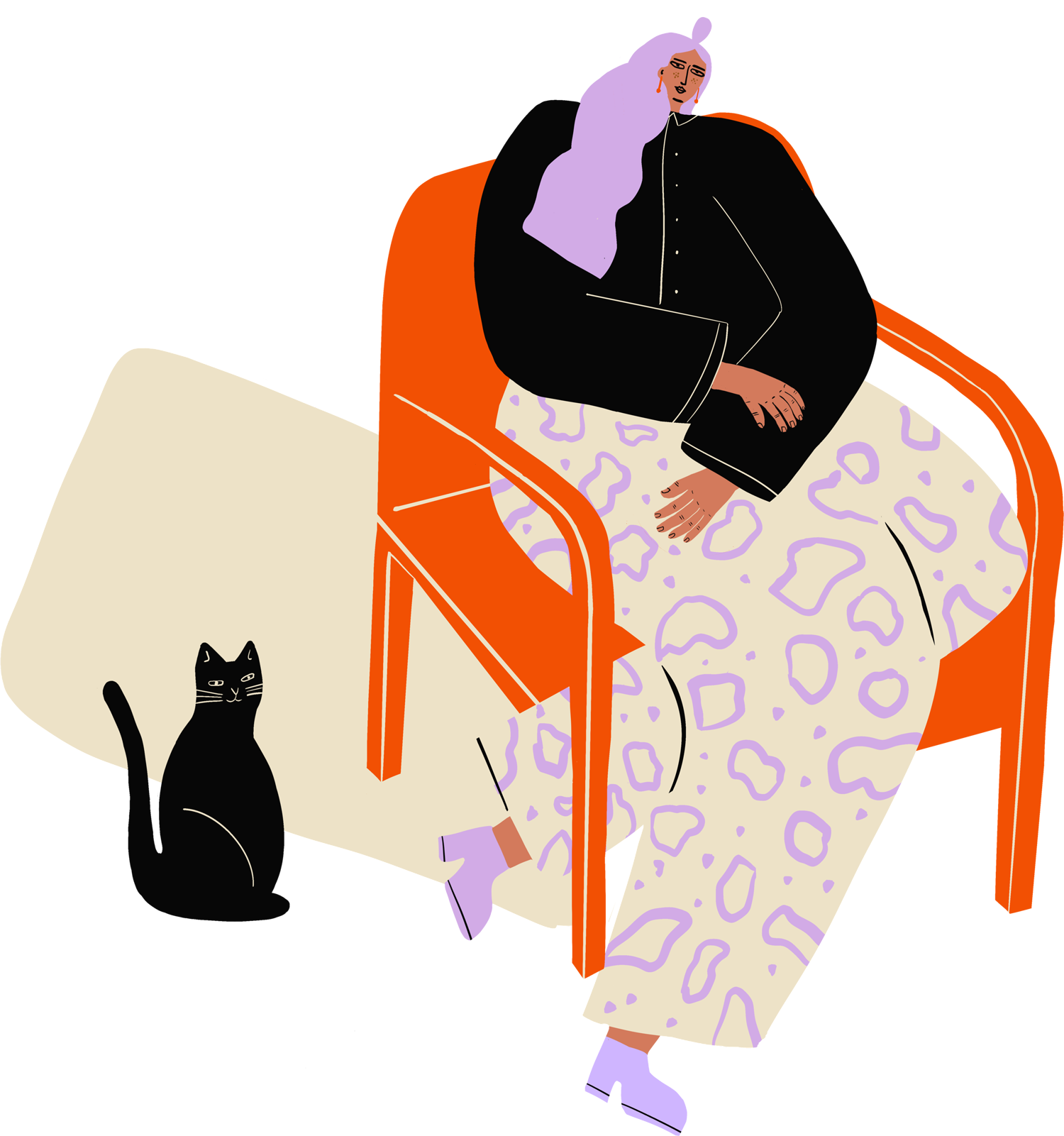 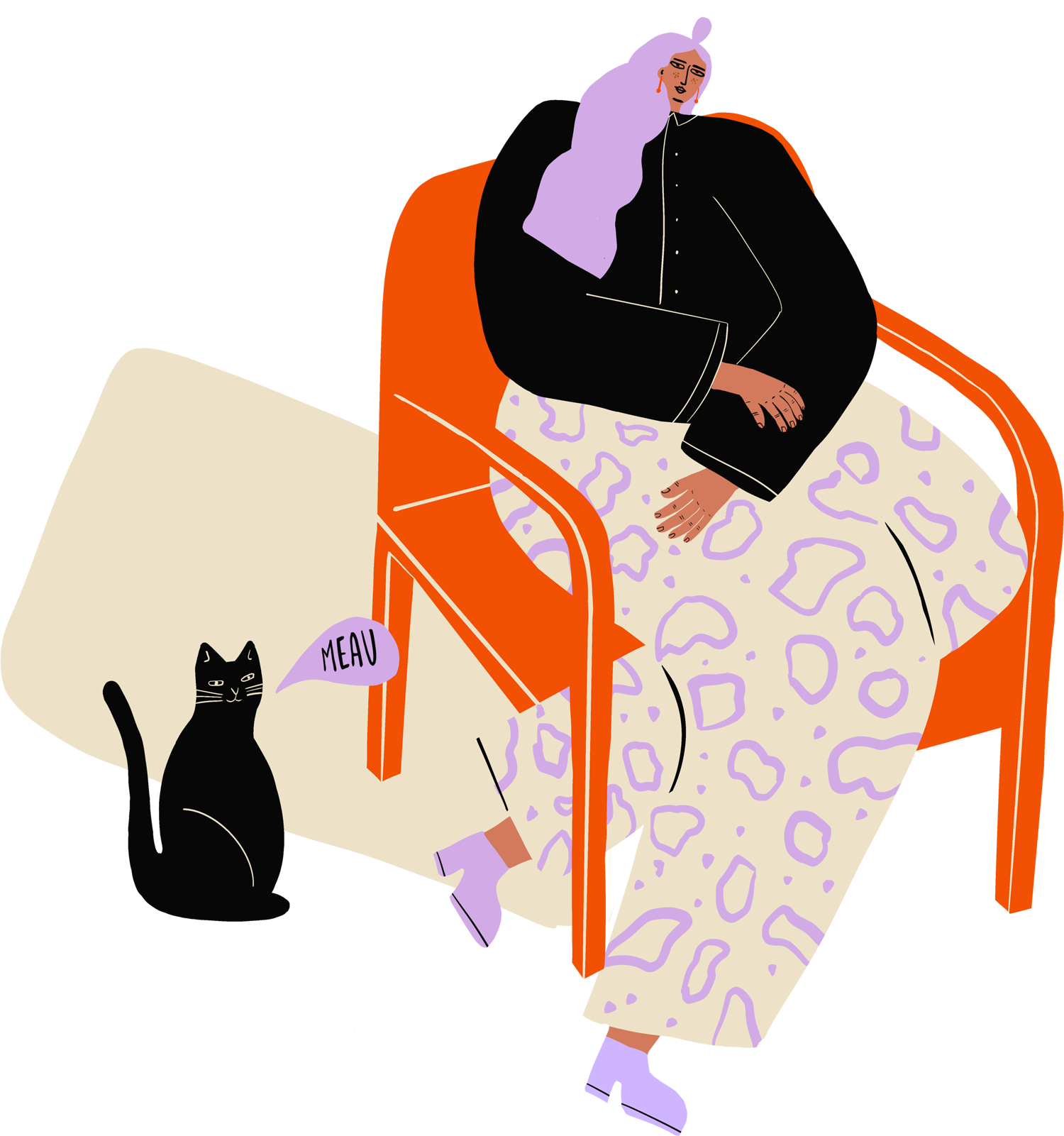 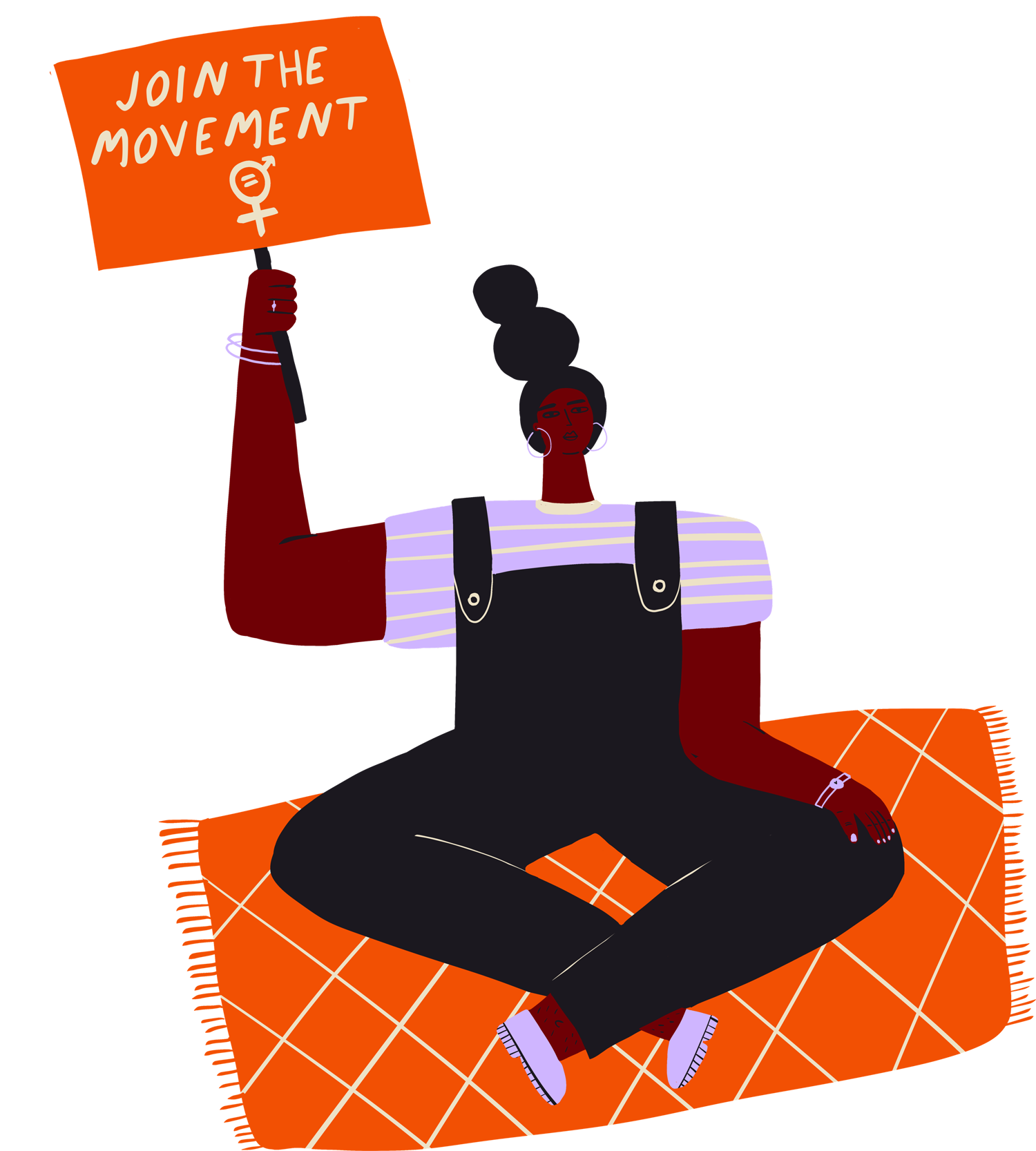 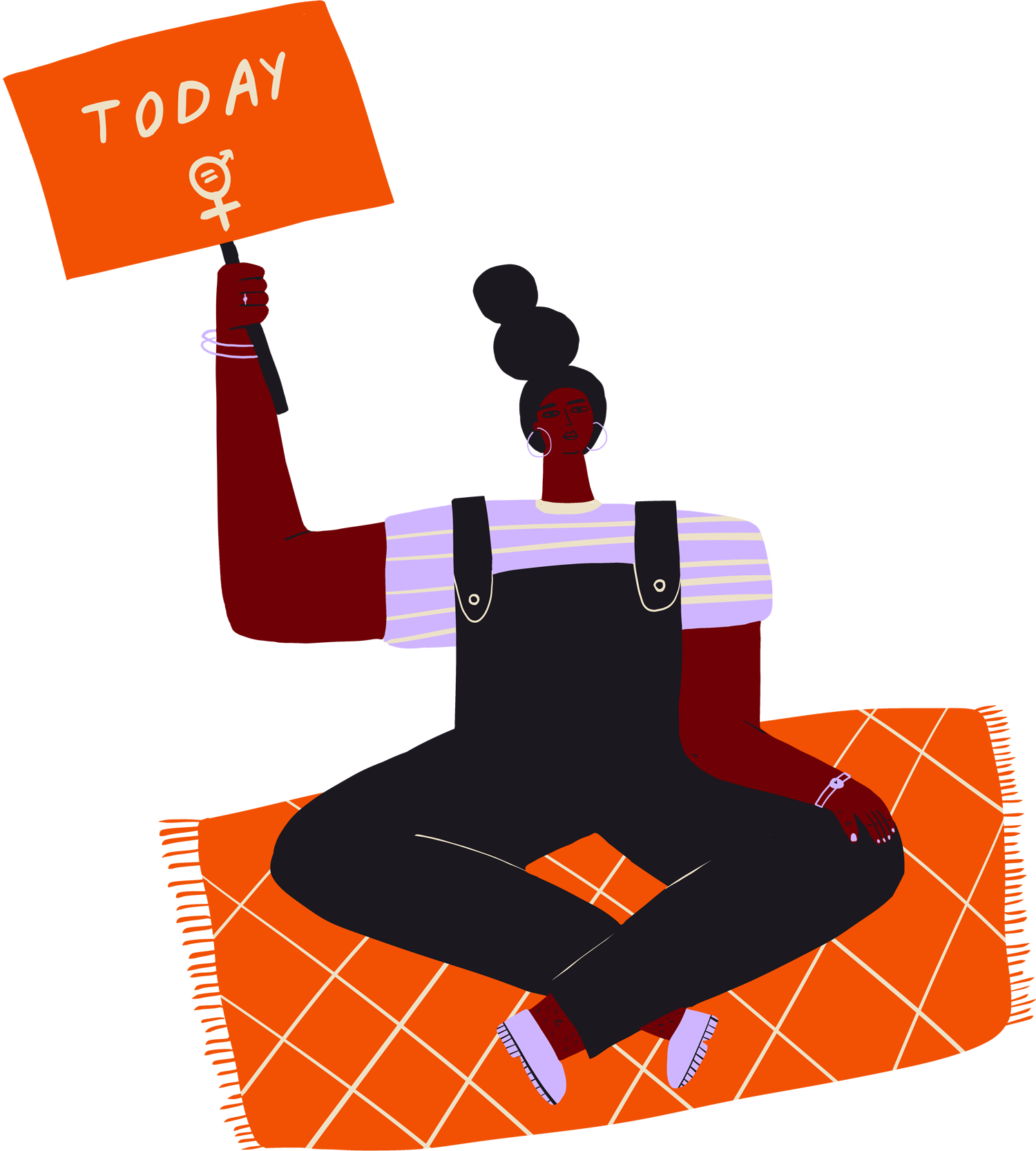 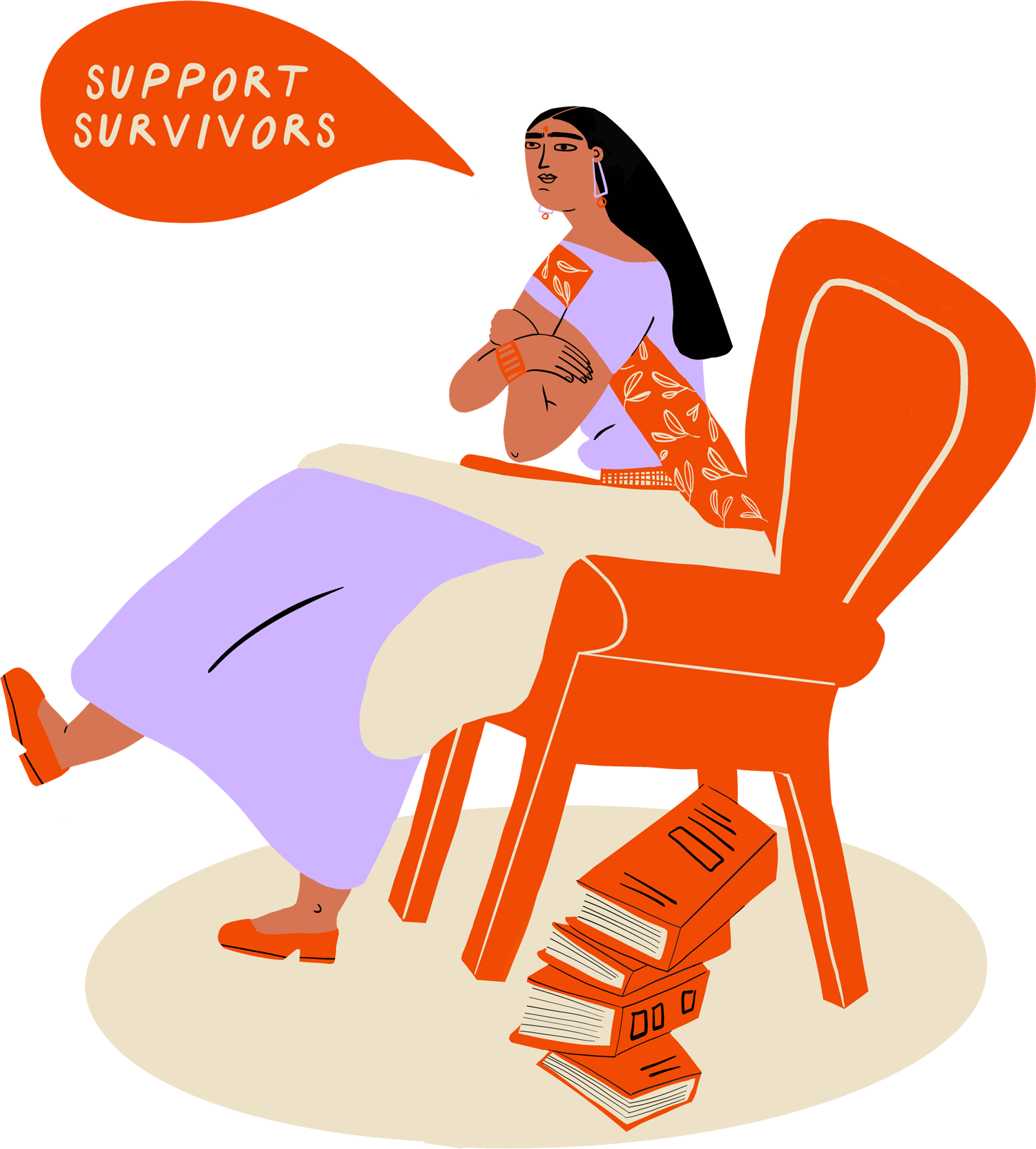 The red bench is a symbol of solidarity with survivors and victims of violence but also an opportunity to learn from each other.

The red bench campaign was created in Italy in 2016 but then promoted in many countries, especially in Latin America. It is a symbol of resistance and sorority. By sitting on the red bench, we show solidarity with survivors and victims of violence. An empty bench is a reminder of the people we have lost along the way. This is our contribution to the 16 days of activism against gender-based violence campaign.

A movement is needed to end GBV, and religious leaders must be at the forefront of action.

This is also an opportunity to have a conversation about gender-based violence in an open and non-judgmental way.

Below you will find some resources and reflections where gender-rights defenders, theologians and leaders ask some thought-provoking questions about the root causes of violence.

You can join the conversation on Twitter by using the hashtags: 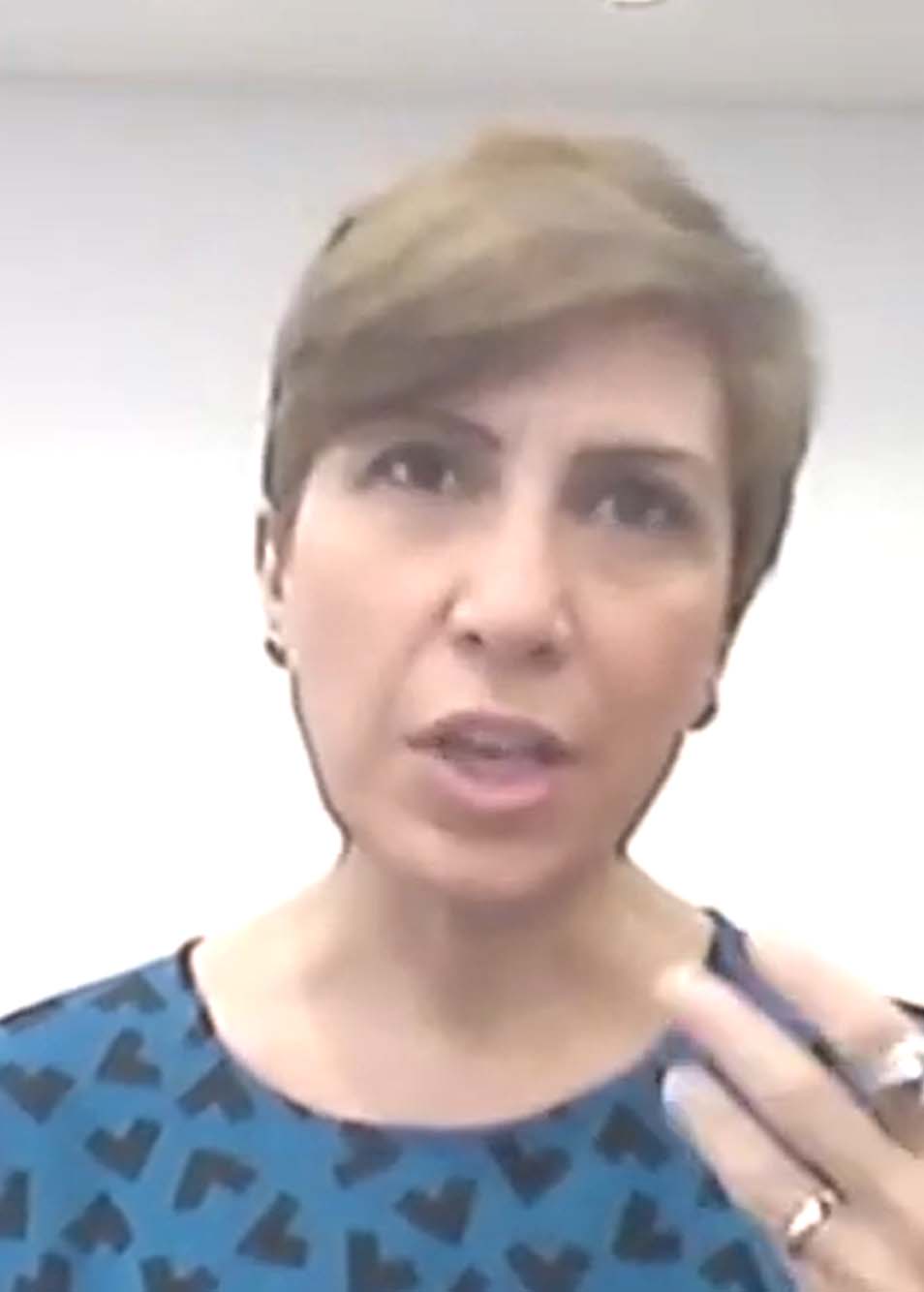 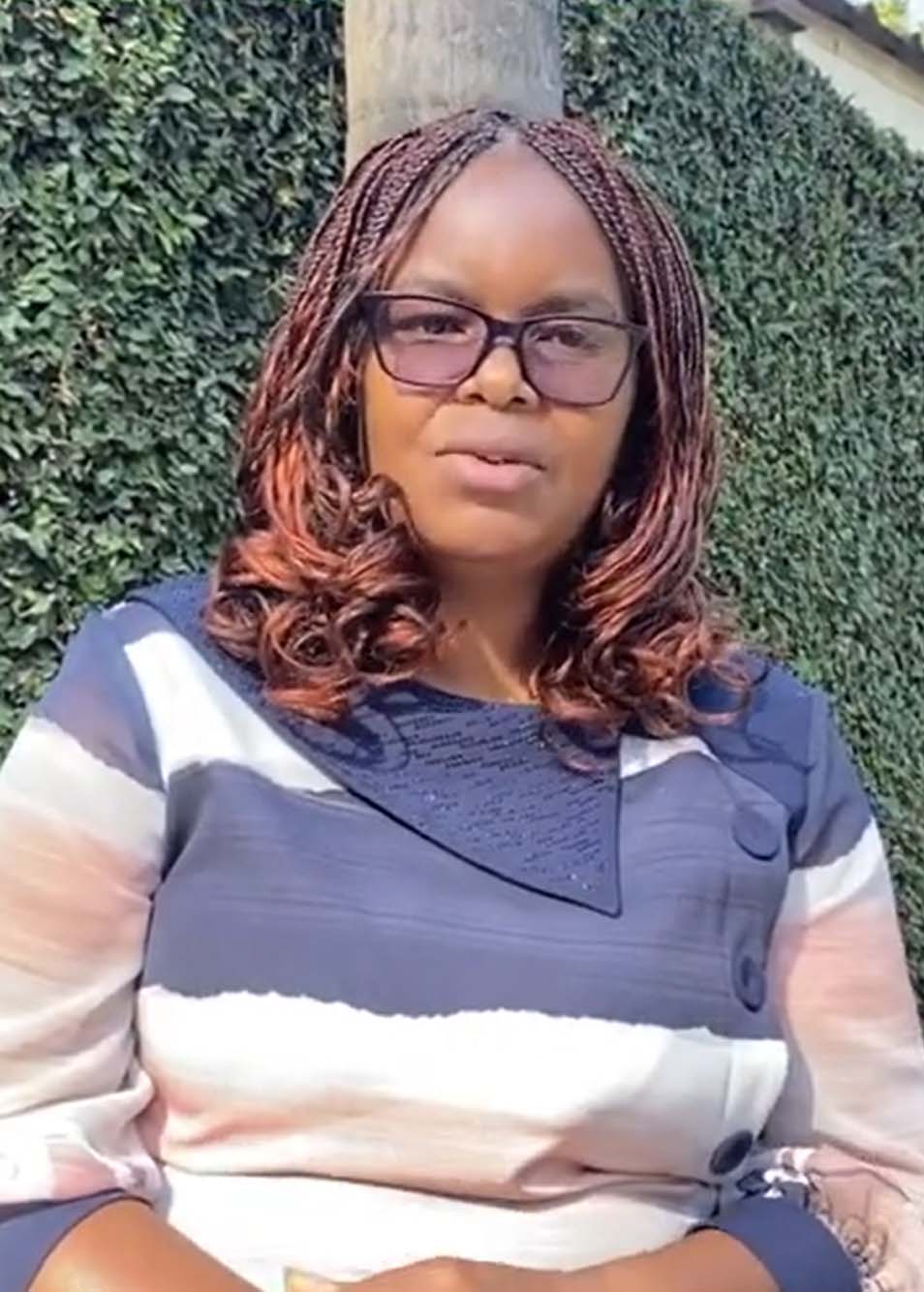 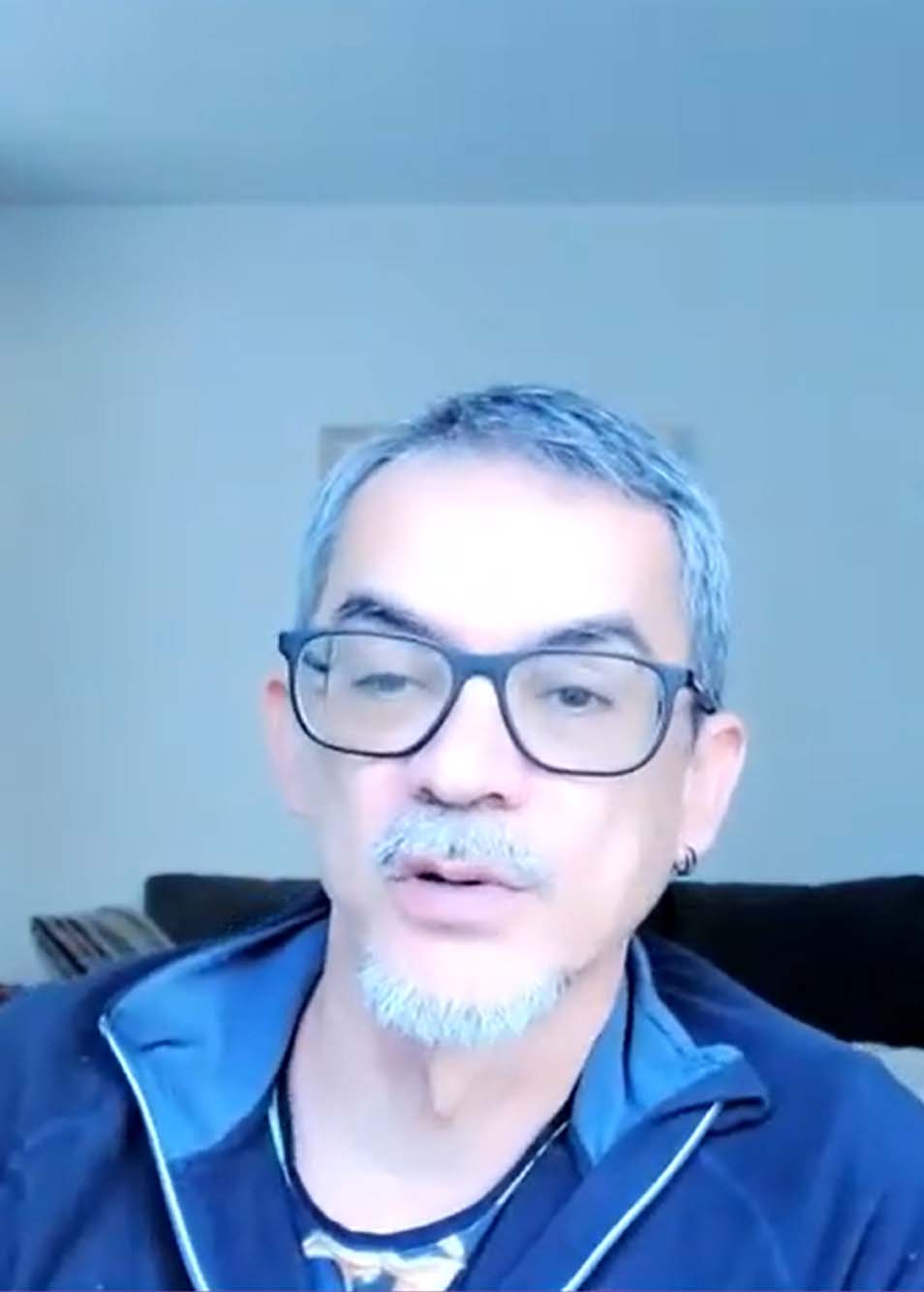 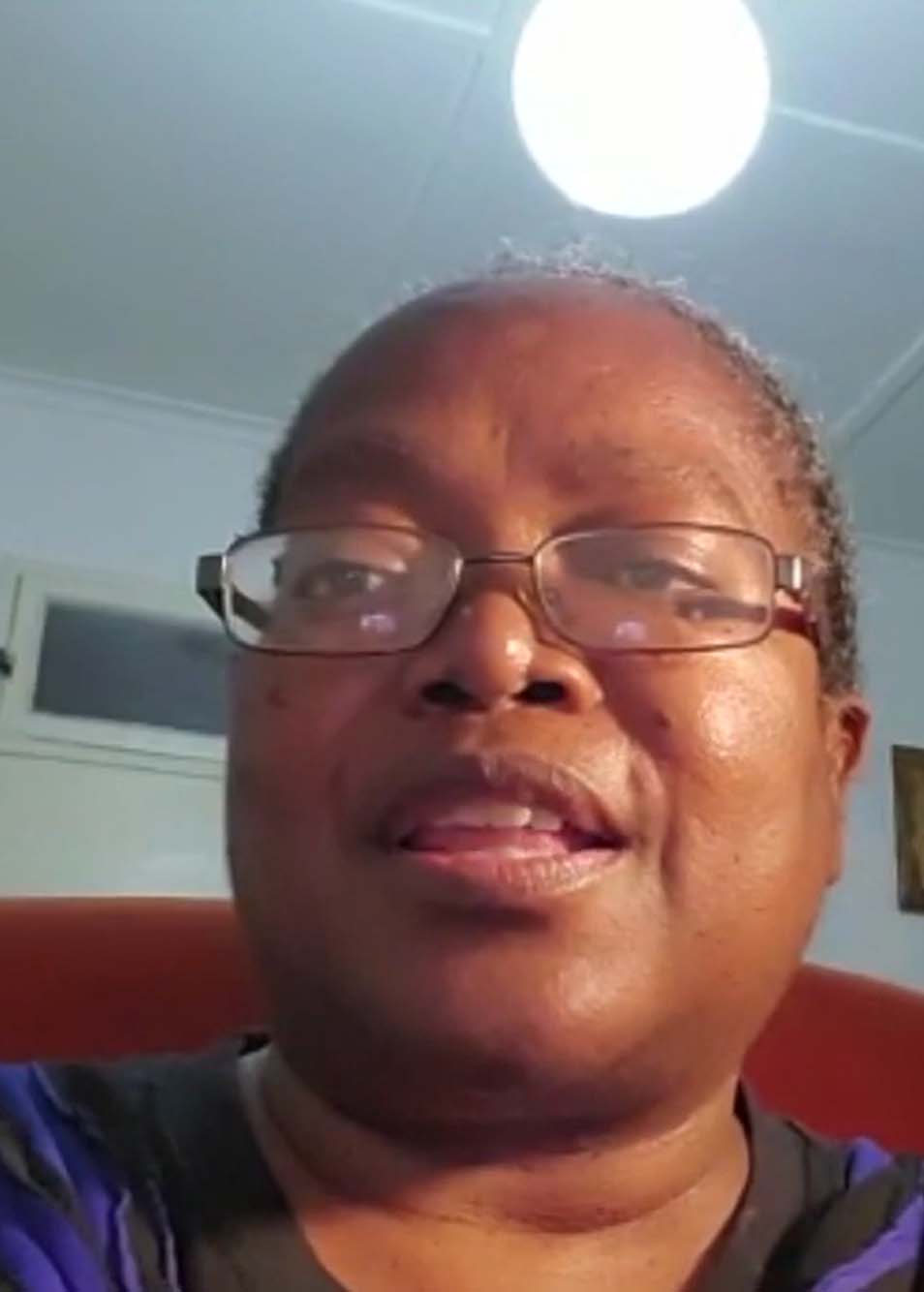 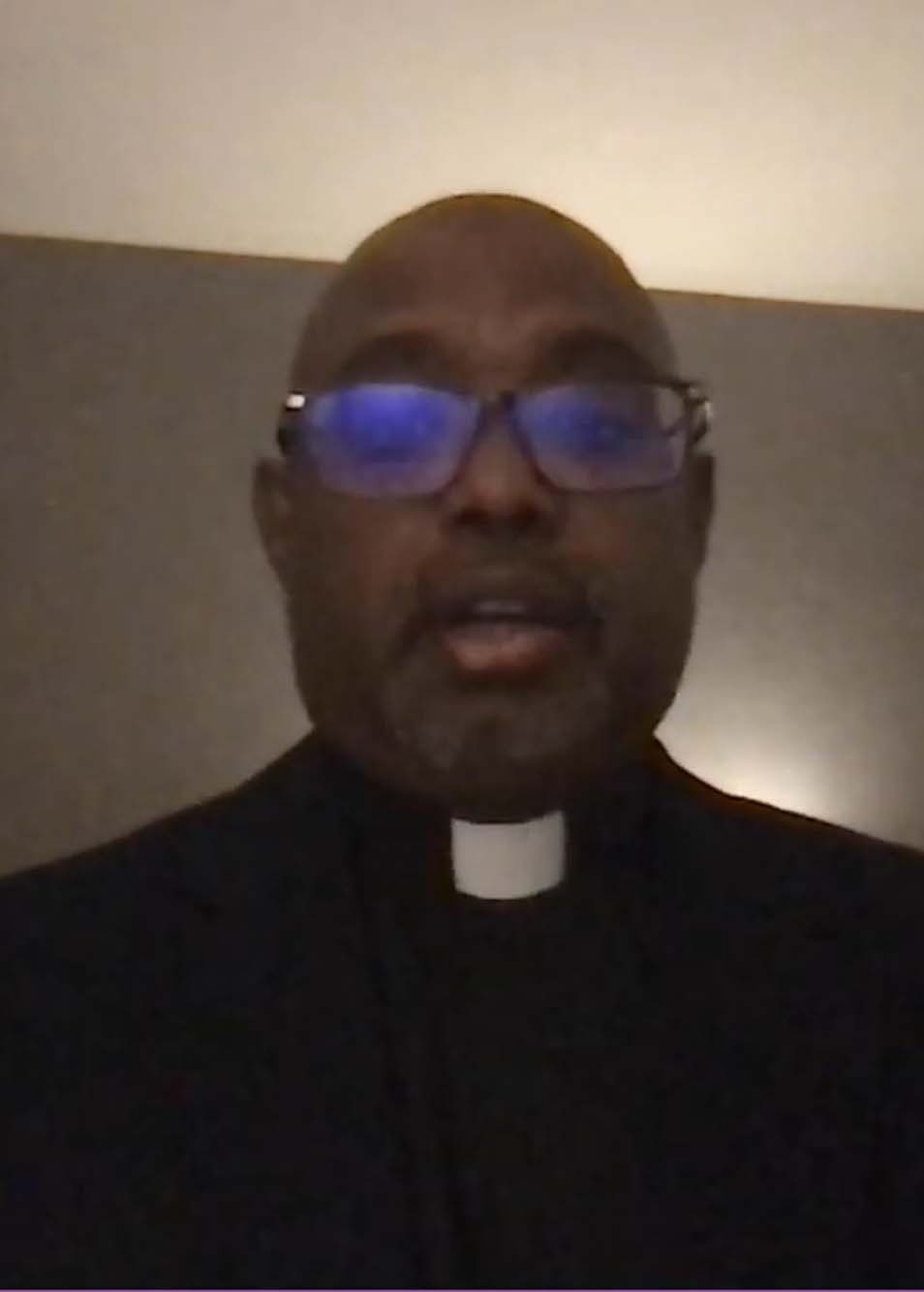 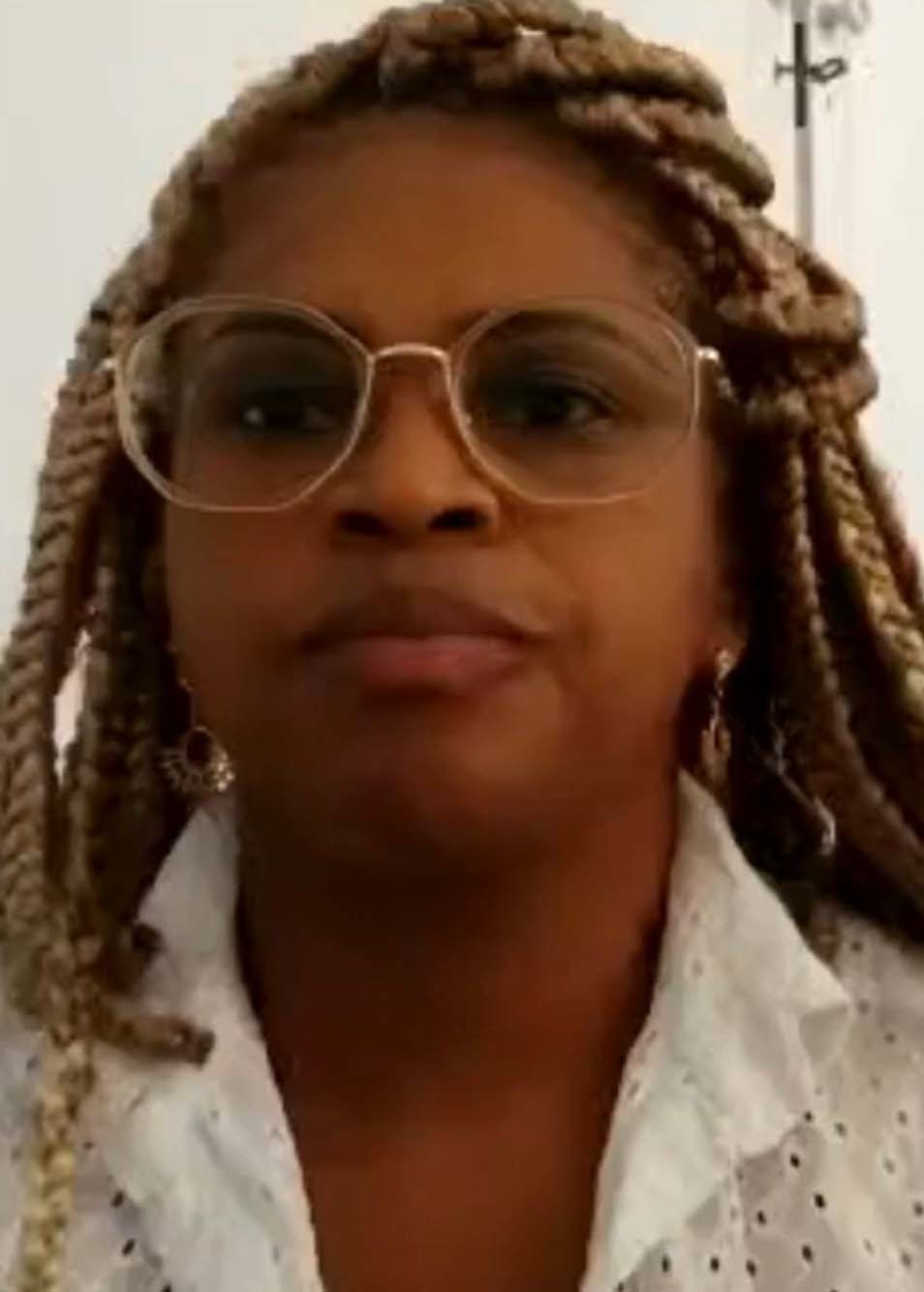 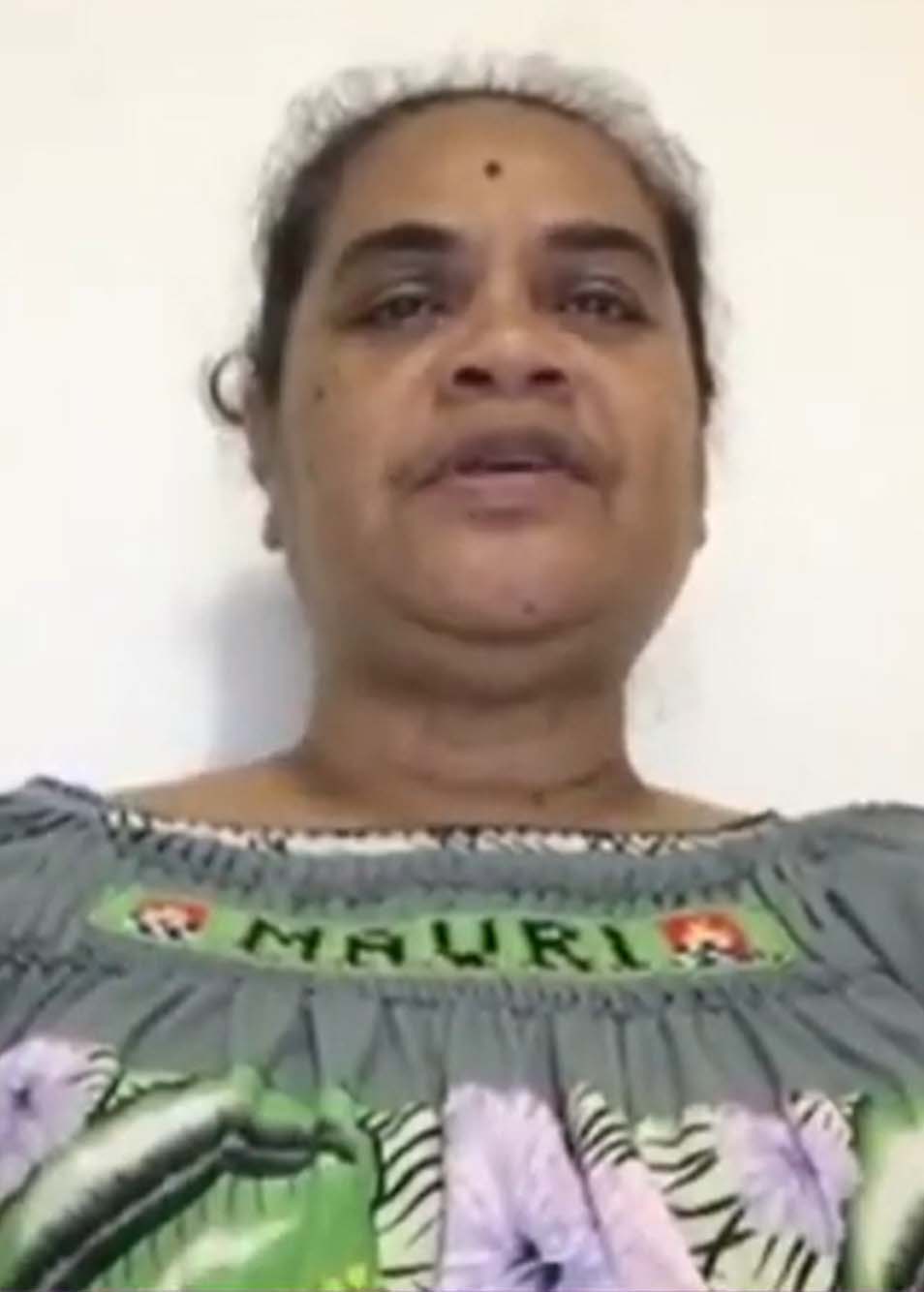 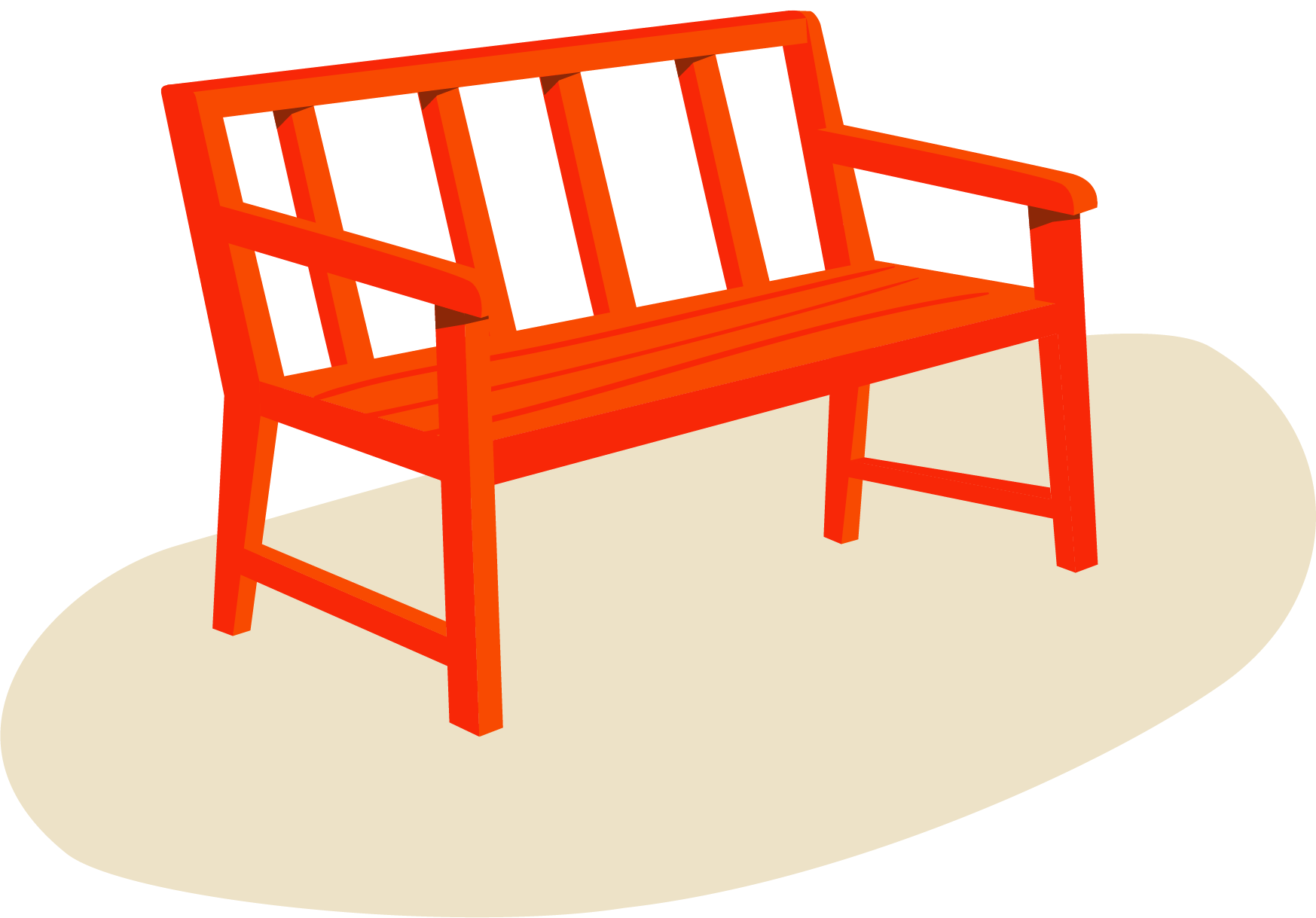 How you can join

You can join this campaign in many ways:

Let’s have a conversation!