ACT member supports survivors of gender-based violence in South Sudan
“A total absence of law” Amina* was lying under a palm tree when a caseworker from ACT member The Lutheran World Federation (LWF) found her. The teen had been covering [...]

Overwhelming needs of refugees in Northern Uganda
MOYO, Uganda, 28 February 2017 (LWF) – “This is the largest refugee crisis in Africa, and the third largest in the world. How many thousands have to come, how many [...]

Concern about situation in South Sudan
Atrocities and impending famine in war-torn country (14.12.2016) – ACT member The Lutheran World Federation (LWF) is urgently calling for more support to help the victims of the resurging civil [...]

Churches vital for peace process in South Sudan
Panel discussion about civil society and peace-building from below in South Sudan (LWI) – The killing in South Sudan has to stop , the grassroots have to be involved at [...]

Perfect Timing in Uganda
When PWRDF announced on August 12 that it was sending $30,000 to support relief efforts for South Sudanese refugees in Uganda, we had no idea how timely our grant would [...]

Run for peace and South Sudan
(LWI) – Until a year ago, Rose Nathike Lokonyen, 23, barely knew the talent she had. She had never competed. Rose fled the war in South Sudan when she was [...]

Advocating against early marriage in South Sudan
BUNJ, South Sudan/ GENEVA, 16 June 2016 (LWI) – “We, as her family see it as something good, but according to our society, she has rebelled,” Juma Leheme says. He [...]

In Adjumani inclusive means everybody
The Adjumani district lies in the north of Uganda, a stone’s throw away from the troubles of South Sudan. It is here where you will find the largest population of [...]

12,000 South Sudanese refugees in Uganda
(LWI) – Following violent clashes in South Sudan, thousands of South Sudanese have now arrived in Uganda to seek refuge in the neighboring country. Most are entering through Elegu collection [...]

South Sudan in risk of new civil war
Violence has intensified in South Sudan’s capital Juba over the weekend. ACT member Finn Church Aid’s (FCA) experts fear the country is in risk of sliding into a new civil [...]

Social protection for women and girls

Representatives of member states are gathered this week and next at the UN in New York City for the 63rdCommission on the Status of Women.  ACT Alliance members from around the world are among the thousands of representatives from civil society who are also at CSW advocating, sharing, learning, and discussing issues of gender justice. […]

Quality education for all: supporting girls’ education in South Sudan

Santino Deng Lou is an Education Supervisor from Aweil Town West Payam, in South Sudan. He has been working with the Girl Education South Sudan (GESS) project for some time and has seen first hand the critical role that this project has played in improving the status of young women and girls in the community. […]

Related to building trust and ACT governance, including strategic collaboration as part of the wider ecumenical movement and learning with other forums ACT South Sudan Forum (ASSF) is a shared platform comprising ACT voting members and Guests who are engaged with operations in the country. The Forum was established in January 2010 as part of […]

No region exempt from violence

In the months following the December 2013 political conflict, violence raged in some parts of South Sudan and not in others. In the northwestern city of Wau, for example, residents watched from afar, seemingly unconcerned that the politically-manipulated ethnic violence could spread there. And then it did. The victims ran for the city’s churches. “It […]

“We have safe water now”

“There is nothing to keep us alive”

Adhieu Deng Ngewei and other women work together on April 12, 2017, in a community vegetable garden in Dong Boma, a Dinka village in South Sudan’s Jonglei State.  Credit: Paul Jeffrey   Dong Boma, South Sudan – When the war reached her village in early 2014, Adhieu Deng and her husband grabbed their seven children […]

PRESS RELEASE As the international community gathers in Cancun, Mexico for the Global Platform for Disaster Risk Reduction, ACT Alliance calls for the reduction of vulnerabilities and an increased focus on the human rights and dignity of people currently facing significant risks as a result of different types of catastrophes. “Communities and people in all […]

PRESS RELEASE   The renewed fighting in South Sudan has raised serious concerns around safety and security of the people of the new, and increasingly fragile country. The situation has rapidly deteriorated over the last couple of days, with a reported death toll of nearly 300 people, and armed violence erupting in Juba and surrounding […]

ACT Alliance builds the capacity of local communities through an EU initiative. Lives can be saved if people in local communities know what to do before, during and after a disaster. This is why today (18 February 2018) ACT Alliance, in cooperation with European Universities and with the support of the EU Aid Volunteers initiative, […]

2014 in particular has arguably been a year characterised by conflict. The beginning of 2014 saw violence in South Sudan internally displacing an estimated 575,000 people and more than 100,000 fleeing to neighbouring countries. In addition to its relief response ACT came together with the All Africa Conference of Churches and the World Council of […]

Responding to conflict in South Sudan

Gunfire and shelling, in Juba, on 15 December 2013, signalled the beginning of a conflict that quickly spread to other parts of South Sudan, including Bor, Bentiu and Malakal. The violence was sparked by a power struggle between President Salva Kiir Mayardit and his ex-deputy, Riek Machar, and continued for months into early 2014, generating […]

The presence of uncontrolled armed groups in the east of the Democratic Republic of the Congo (DRC) has led to severe insecurity and displacement of people. The terror these groups have unleashed has included sexual violence, killings, arbitrary executions and other gross human rights violations. Tens of thousands of refugees have fled to Uganda to […] 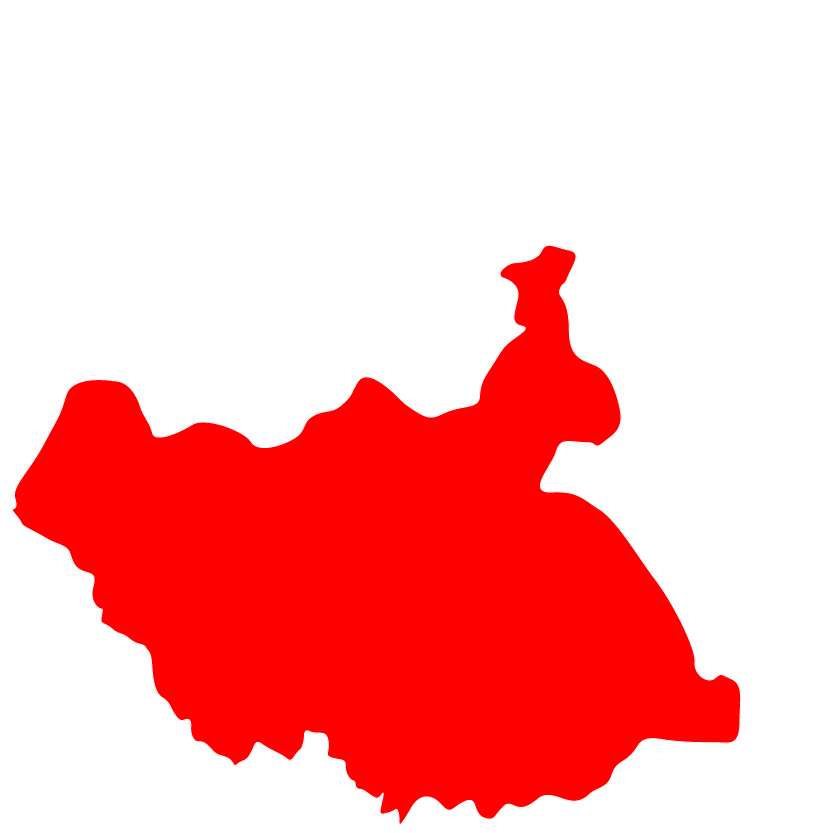 Organisations with HQs in South Sudan