During the year-end annual meeting, the WCC Armenia Round Table Foundation summed up its activities in 2019. The meeting was held on December 10, in the central hall of the “Karekin I” educational centre of the Mother See of Holy Etchmiadzin.

His Holiness Karekin II, Supreme Patriarch and Catholicos of All Armenians, extended his blessings and message to the participants. H.E. Mr. Michael Johannes Banzhaf, Ambassador Extraordinary and Plenipotentiary of the Federal Republic of Germany in Armenia, Shombi Sharp,UN Resident Coordinator for the Republic of Armenia, Tsovinar Harutyunyan, UNFPA Armenia Country Office director, guests from the Ministry of Labour and Social Affairs of the RA, representatives of partner organizations of the Round Table Foundation, priests of the Armenian Apostolic Church and others participated in the event.

The Catholicos reminded that the Round Table foundation was established in 1996, by initiative of Karekin I Catholicos and WCC. “Today the Round Table foundation carries out important activities about re-establishment of peace, community development, and emergency response. The conducting trainings on the prevention of domestic violence and violence against women, organized by the ART for the priests of the dioceses of the Church, are important as well”, – stressed in his speech the Catholicos of All Armenians, “During these years we have been followed the activities of the Round Table Foundation and would like to greatly appreciate the dedication and spirit which is held inside of this structure”, he said.

“Through its activities, the Foundation responds to all the issues existing in public life by trying to bring useful service to our people, based on the views and positions of the Church”, – mentioned His Holiness. He also stressed the programmes of the Armenian – Azerbaijani dialogue, which carried out the Round Table. The Catholicos wished the foundation success in its future initiatives. 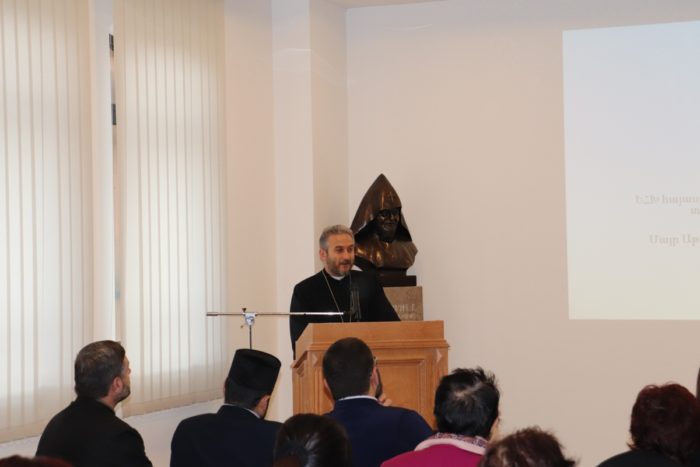 During the meeting, His Grace Bishop Mushegh Babayan, President of the Round Table Board of Trustees, and Operation Director of the Mother See of Holy Etchmiadzin, mentioned that the social centres, supported by Round Table, have an important role in communities and dioceses, and support many people to ease their burdens. He also highlighted the participation of the sister churches in the activities of the Round Table Foundation and thanked the representatives of the Armenian Catholic and Armenian Evangelical Churches.
Dr. Karen Nazaryan, the Executive Director of the WCC ART, summed up the implemented projects of 2019, outlined priorities for 2020. According to Nazaryan, the foundation has implemented 38 small and large projects this year, with more than 3,000 beneficiaries.

“Today, the “Armenia and Neighbours” direction is relevant again. In this context, we have implemented dialogue programs with the NGOs of Azerbaijan. Now there is an opportunity to revive these programmes again”, Nazaryan said. 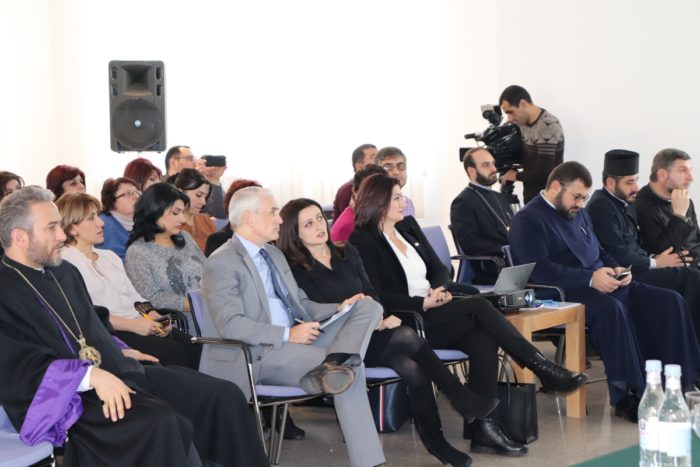 During the meeting, the social centres, established in the dioceses of the Armenian Apostolic Church and supported by the ART, presented their activities in 2019. At the end of the event, the choir of the Gai Social Centre of Armavir Diocese concluded the festive event with an artistic part. Finally, there was an exhibition of products from ten social centres. 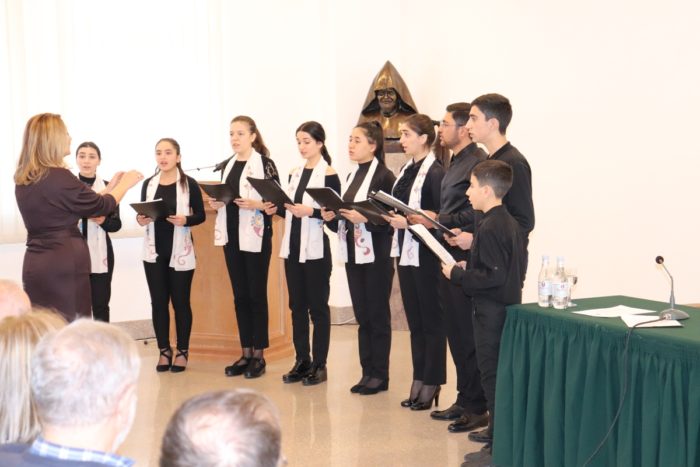 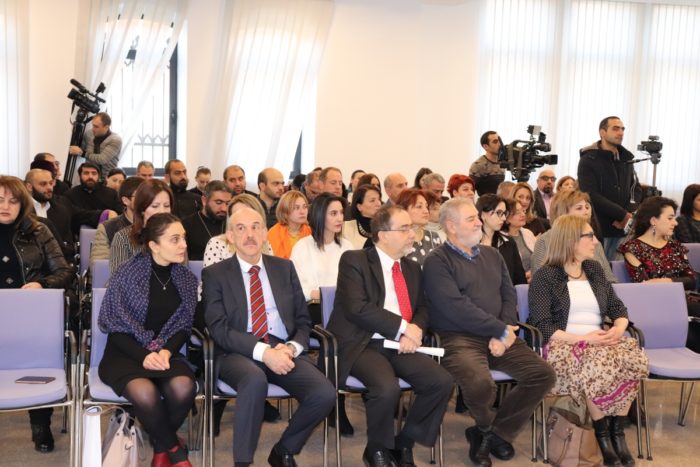 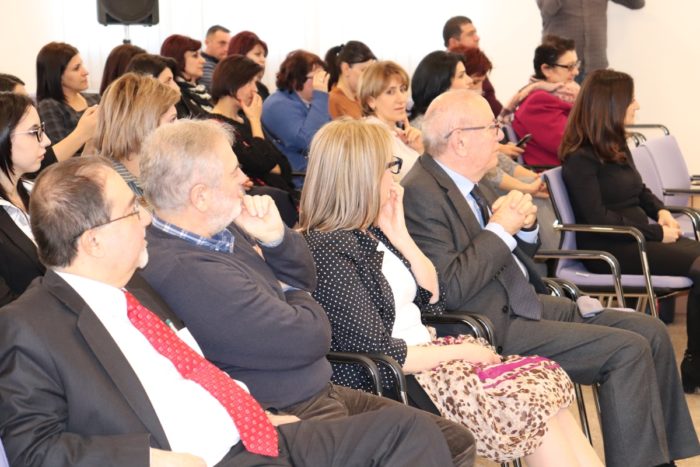 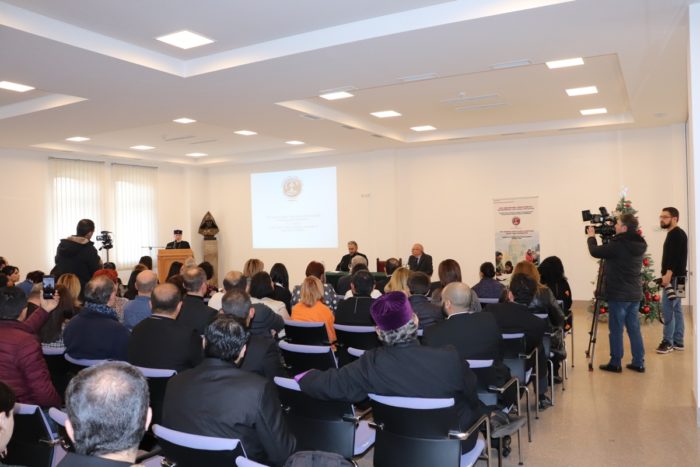