SDG 2 “ZERO HUNGER”: Religion is an important factor for change
“Social norms and practices regarding the production and consumption of food must be taken into consideration since these are influenced and shaped to some degree by religious values.”  This [...] 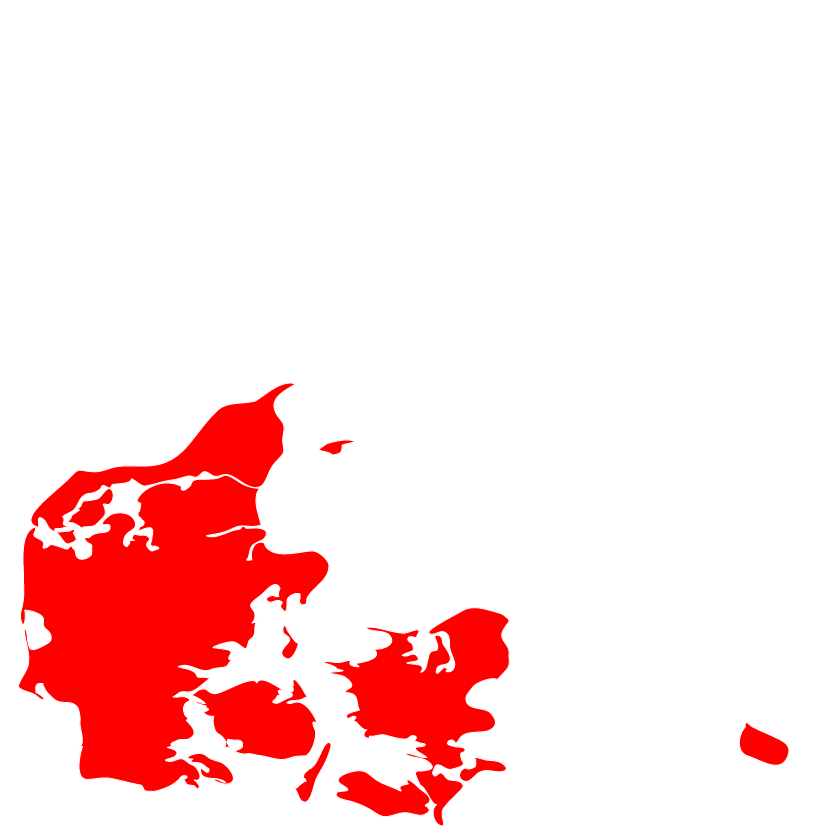 Organisations with HQs in Denmark

Working or supporting partners in Denmark