PWRDF commits $15,000 for Ecuador relief through ACT
ACT Alliance member PWRDF  will send an initial grant of $15,000 through the ACT Alliance for relief efforts in Ecuador after the deadly  7.8 magnitude earthquake of April 16, 2016.  [...]

Earthquake in Ecuador – Voices from the people we serve

My name is Maria Isabel Gracia, I have four children and I live in Daule community, in central Guayas, Ecuador. It is very difficult to express what happened that day. It was around seven in the afternoon and I was taking care of the baby when the earthquake started. I could not move and […] 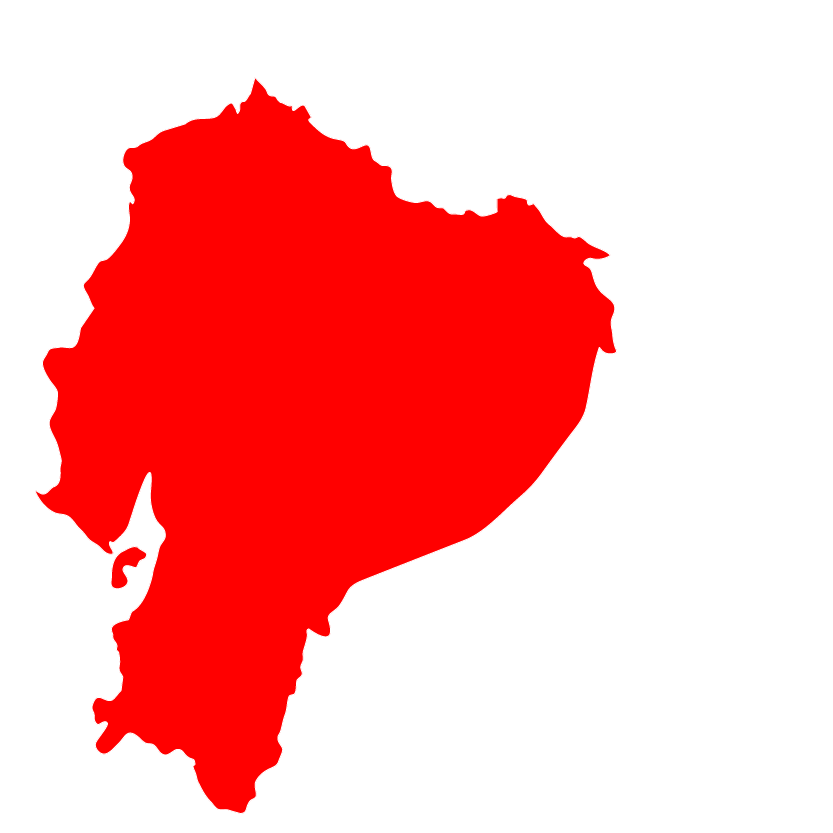 Working or supporting partners in Ecuador