Today a statement signed by 154 religious leaders from different faith groups has been handed over to the Executive Director of the United Nations Framework Convention on Climate Change, Christiana Figueres. While negotiators representing 194 countries gather in Bonn this week to work on a draft text for December’s climate conference in Paris, religious leaders […] 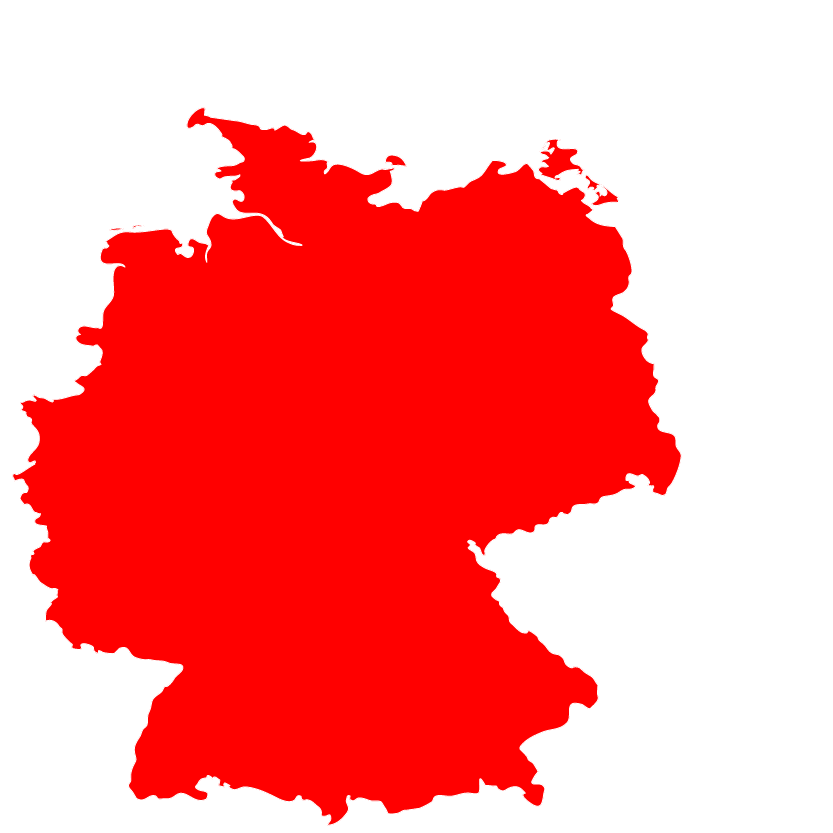 Organisations with HQs in Germany

Working or supporting partners in Germany