Araga Danrani, 75, (pictured above: LWR/Emily Sollie) is a farmer living in Niger, in the West African Sahel. Over the past few years Niger and surrounding countries have experienced a combination of drought and rising food prices that has left more than 18.7 million people at risk for hunger. Not long ago Mr. Danrani had […] 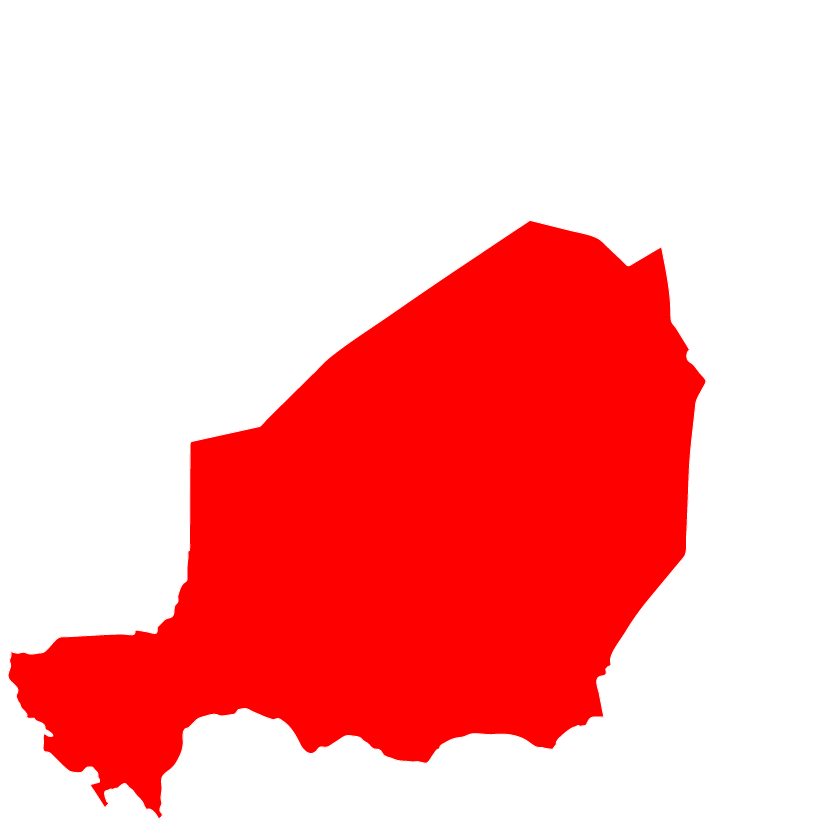 Working or supporting partners in Niger