ACT Alliance and the World Council of Churches (WCC) jointly announced today that they will hold two strategic governance meetings, back to back, in Uppsala, Sweden in the fall of 2018. The ACT Alliance General Assembly will be held at the end of October, bringing together over 200 people from its membership around the world at its quadrennial meeting. The WCC’s Executive Committee and members of ACT’s General Assembly will then meet together on 1 November for a joint day of learning and work around the concept of ecumenical diaconia and sustainable development, followed by the WCC Executive Committee’s regular meeting.

Leave no one’s dignity behind

‘I plan to use this grant money to buy a sack of rice for my family,» said Lim Ean (79), from Cambodia. ACT members provide CASH transfer in several emergency responses. Photo: Paul Jeffrey   A group of mostly elderly women in Zinga village in Tanzania tell me what it’s like to receive cash transfers […] 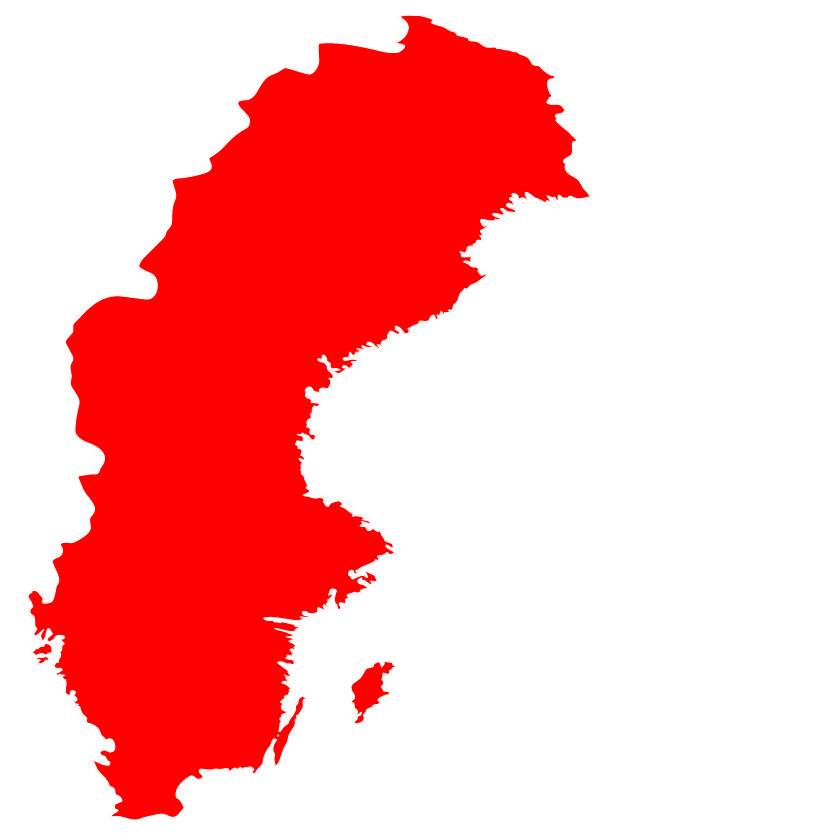 Organisations with HQs in Sweden

Working or supporting partners in Sweden