Refugees: An opportunity to grow together

ACT Alliance, together with a range of other ecumenical actors, today issued a joint ecumenical statement for World Refugee Day 2017. Calling the unprecedented global refugee crisis “an opportunity to grow together,” the statement calls on all of us “to build bridges of solidarity rather than walls of division.” Reflecting on the statement’s assertion that, […]

PRESS RELEASE   In this day and age, famine cannot be tolerated, not just because every human being is valued in God’s sight and has the right to eat but also because starvation singles out the weakest and most vulnerable from among us. It is the moral duty of wealthy nations to do all they […]

“Give us today our daily bread.” We know the prayer, we need the prayer and the prayer reminds us of who is the ultimate giver. But the next prayer seems to deal with something totally different: “Forgive us our trespasses as we forgive them that trespass against us”. It does not. On this Global […]

Today a statement signed by 154 religious leaders from different faith groups has been handed over to the Executive Director of the United Nations Framework Convention on Climate Change, Christiana Figueres. While negotiators representing 194 countries gather in Bonn this week to work on a draft text for December’s climate conference in Paris, religious leaders […] 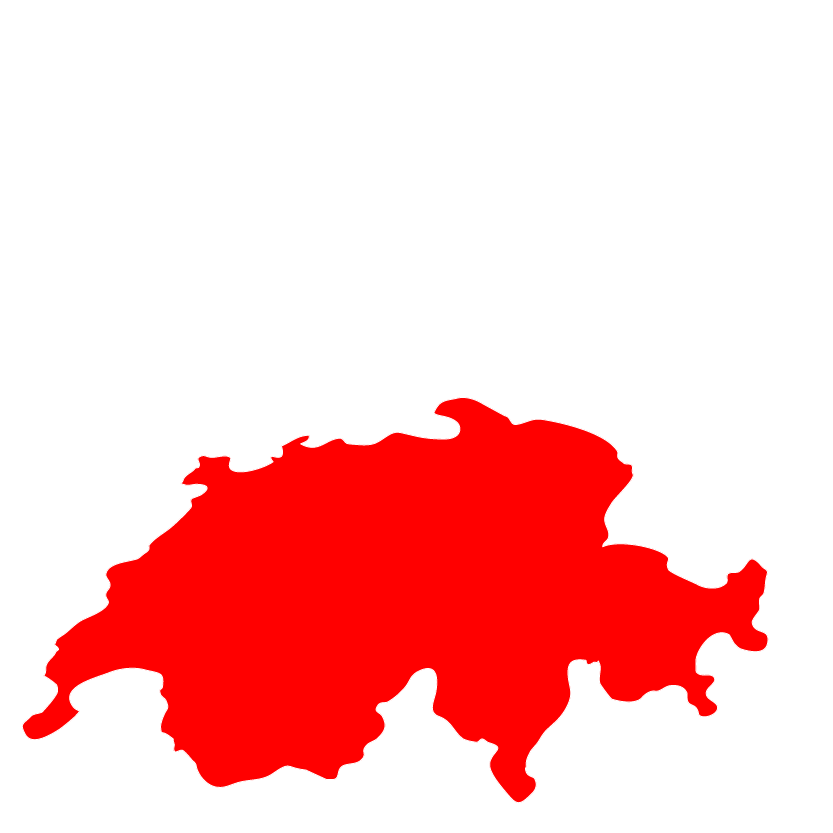 Organisations with HQs in Switzerland

Working or supporting partners in Switzerland