Syrians need more than financial pledges, says Christian Aid
Christian Aid welcomes the commitments that were made today by the UK, Germany, France and others to increase humanitarian support for Syrians and the region.  However the charity added that [...] 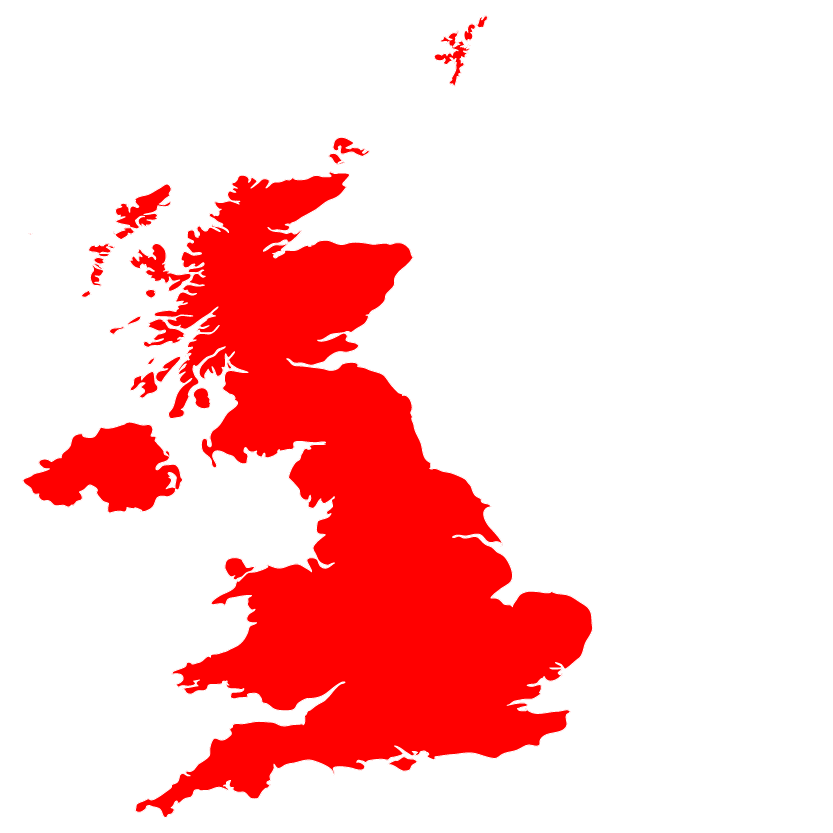 Organisations with HQs in United Kingdom