A gathering of faith based organisations in El Salvador has highlighted the vulnerability of the Central American region to the impacts of climate change, including loss and damage.

“The reality that climate change affects everyone, especially the poorest and most vulnerable populations confronts us a region that is often distressed by drought, floods, heat waves, loss of biodiversity, and other impacts of a changing climate,” said Carlos Rauda, the Regional Representative of ACT Alliance in Latin America.

Like other faith-based organisation in Central America, ACT Alliance has taken key steps to plan and implement strategic actions to respond to climate change and its impacts. These strategies include the requisite strengthening of capacities of communities to enable them to respond appropriately and in a timely manner.

“We believe that justice should be the guiding principle underpinning climate change negotiations. The outcome of the Paris COP21 could play an important role in the long journey towards transformation and sustainable development,” added Rauda.

There is a consensus among many faith based networks that the forthcoming Paris agreement should ensure the development of mechanisms to ensure ambitious action, rules of transparency and accountability for all.

As part of the “Act now for climate justice” campaign, supported by many national, regional and global ecumenical organisations, the meeting in El Salvador called on governments to do whatever it takes to curb carbon emissions in order to keep global warming well below 1.5 degrees centigrade and to provide adequate financing for adaptation, loss and damage and other climate action in developing countries.

“We recognise that addressing climate change and reducing its impact on communities should be a precondition for poverty reduction,” said Rauda. 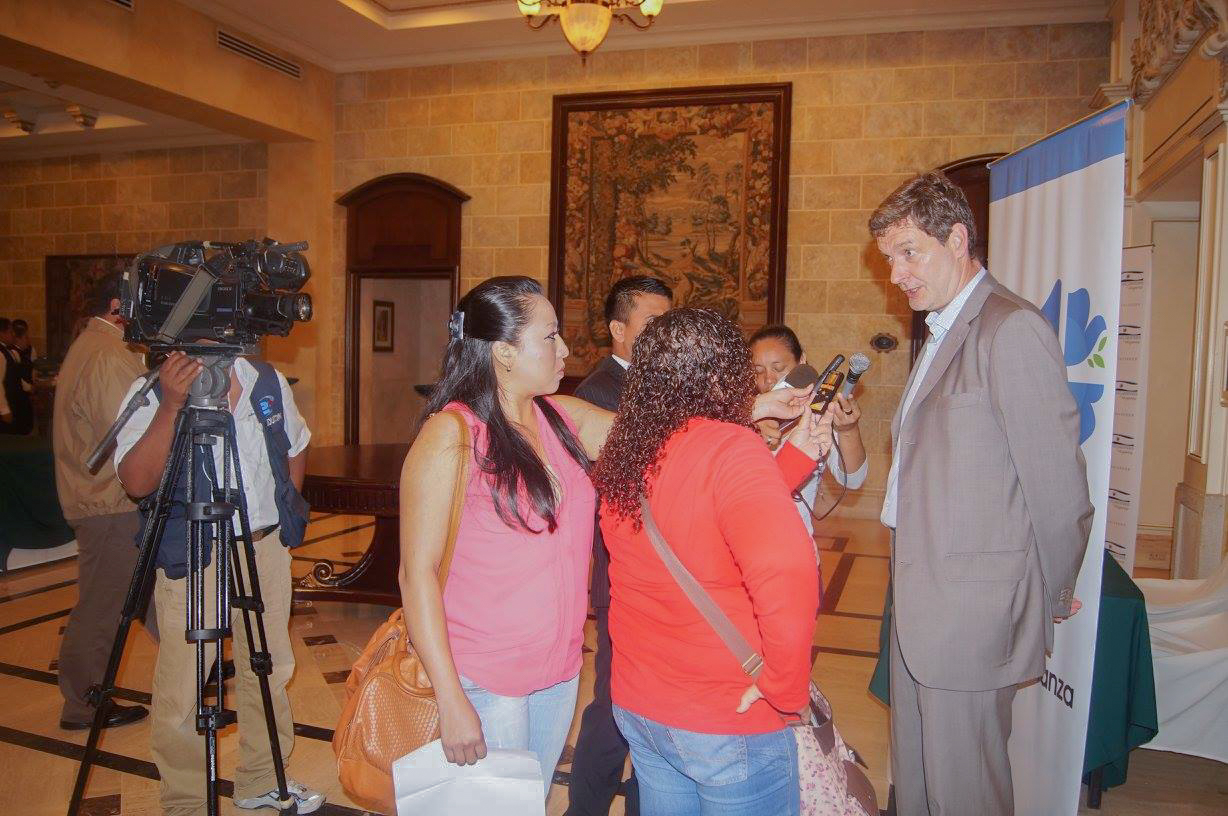