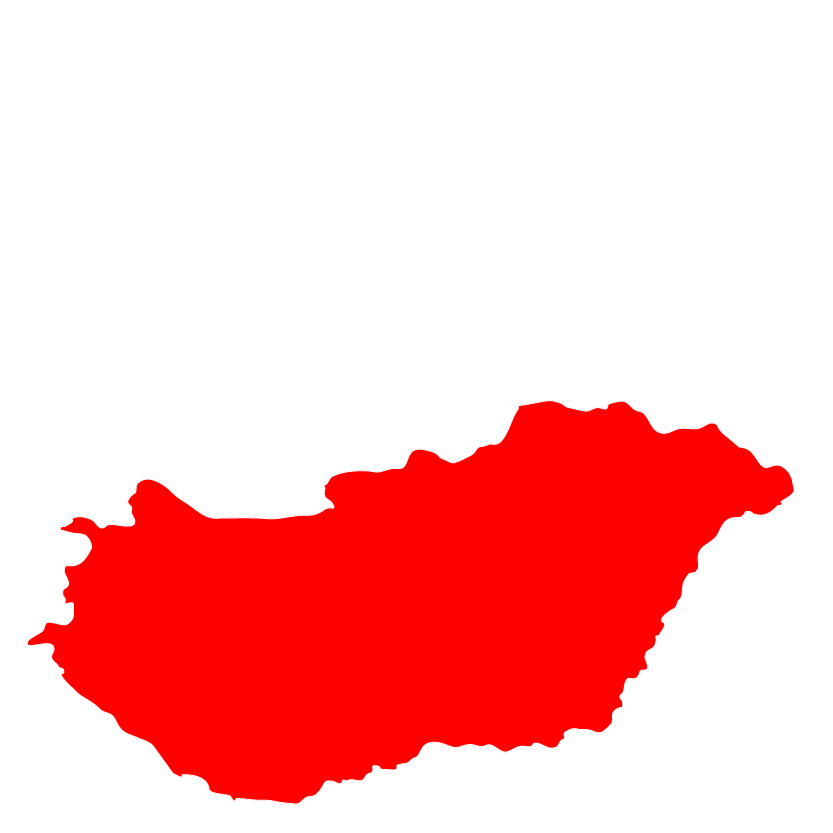 
About Bosnia and Hercegovina

Working or supporting partners in Bosnia and Hercegovina