[UNGA BLOG]: Adaptation is as important as mitigation

The UN Summit must amount to more than just another stop in the climate negotiations circuit. It must help to close the ambition gap in reducing emissions, scaling-up climate finance, and addressing climate impacts.  This year, another record was broken. Sadly, it was a temperature record. July 2019 was the hottest month in recorded history. Across […]

[Blog: Season of Creation] Caring for land, water and the rights of Peasants

“You care for the land and water it; You enrich it abundantly; The streams of God are filled with water; To provide the people with grain. For so you have ordained it.” (Psalm 65:9) ACT Alliance EU and its predecessor APRODEV has been working on advocacy for environmentally friendly agriculture, fair(er) trade and food security […]

[COP23 Blog] A decarbonised world is a chance for eradicating poverty

Too often developed countries see climate change as a burden for their industrialised activities because the level of innovation and the systemic change required are of unprecedented scale. Indeed several economic sectors need major shifts in thinking about current methods of production and consumption. It is a matter of risk perception. If governments wait too […]

From 5th till 17th November 2017, all countries will meet for the 23rd annual Conference of Parties (COP23) of the international climate negotiations under the United Nations Framework Convention on Climate Change (UNFCCC). While the negotiations will focus mostly on defining the rules of the Paris Agreement and preparing the first global stocktaking of climate […]

Why do you look at the speck in your brother’s eye?

Europe acted like a dissonant choir when responding to the Trump administration’s travel ban. Is this a surprise? Not really when one looks at the trend of EU’s migration policies in the past two years: the erection of walls and international cooperation to keep refugees and migrants out of sight and out of reach. Is […]

ACT Alliance and ACT Alliance EU have joined over 70 organisations in expressing their grave concerns about proposed EU cooperation with Libya in an open letter to EU heads of state and EU policymakers. This concern was triggered by the declaration  following the recent European Council meeting on Malta on 3 February, announcing plans to seek closer […]

© Act Alliance / Paul Jeffrey In September 2014, the United Protestant Church of Belgium received an urgent letter Protestant churches in Syria and Lebanon, telling the suffering experienced by the civilian population in this region. Nearly three million people have fled Syria to seek refuge in camps in neighboring countries. More than half of […] 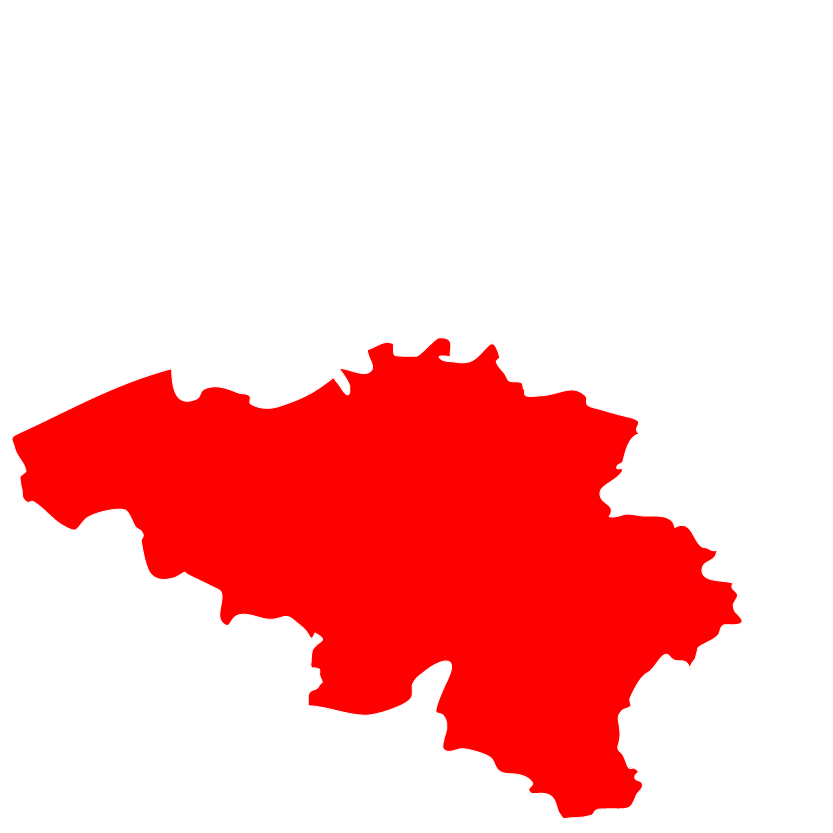 Organisations with HQs in Belgium