Challenging patriarchal or other structures of power and creating an enabling environment for gender justice requires interventions at multiple levels: societal, community, household and individual.

ACT Alliance wants to counter the backlash against women’s rights, including their sexual and reproductive health and rights, by creating a new narrative that positions faith-based actors and communities at the center of a transformative process. We want to be part of the solution.

ACT Alliance is committed to ensure gender equality and identity as common values and inalienable human rights. For this reason ACT Alliance has launched its Gender Justice Programme to challenge patriarchy and other discriminatory structures of power and oppression.

We believe in gender justice !
Join the movement

When it comes to discrimination, women and girls suffer the most; particularly those part of historically marginalized groups. We need to break this cycle of injustice.

• Sexual and gender-based violence undermines not only the safety, dignity, overall health, and human rights of the individuals who experience it, but also the public health, socioeconomic well-being, and security of communities.

• While the nature and extent of specific types of gender-based violence vary across cultures, countries and regions, it is prevalent everywhere. It knows no social, economic or national boundaries.

• Sexual and gender-based violence is a reflection of historically unequal power relations between men and women. Evidence has shown that men who witnessed their fathers using violence against their mothers, and men who experienced some form of violence at home as children, were significantly more likely to perpetrate intimate partner violence in their adult relationships.

ACT Alliance believes in an end to gender inequality, injustice and gender-based violence. Addressing the root causes and mitigating the risk factors is key to prevention work. ACT Alliance is working with its members to enhance preventive measures based on an ethic of resistance to injustices. Faith-based organizations have an ethical obligation to critically work on dismantling the dangerous connections between religion and culture that relegates women to the private sphere, where violence most frequently occurs. Challenging cultural norms and stereotypes that are condoning or justifying violence against women and people of non-conforming sexual orientation is crucial to promote human rights for all.

Sexual rights are the rights of all people to decide freely and responsibly on all aspects of their sexuality, including protecting and promoting their sexual health, being free from discrimination, coercion or violence in their sexual lives and in all sexual decisions, expecting and demanding equality, full consent, mutual respect and shared responsibility in sexual relationships. Reproductive health rights concerns the complete physical, mental and social well-being including the concerns of persons with disabilities (PWDs), in all matters related to the reproductive system including a satisfying and safe sex life, capacity to have children and, freedom to decide if, when and how often to do so.

ACT Alliance is committed to continuous dialogue, based on love, trust and transparency, within the alliance itself, with partner organizations and churches, to strive towards a change in societal norms, harmful attitudes about gender roles, including masculinities, reproductive choices, human sexuality, bodily autonomy, child marriage and stigmatization of HIV and AIDS, among other issues. ACT Alliance is supporting members to address the realisation of reproductive justice and access to sexual and reproductive health services by challenging inequitable attitudes on gender roles in relationships associated with risk such as increased sexual risk behaviour, low rates of contraceptive use, increased unwanted pregnancies and higher rates of HIV infection.

Family law is a body of rules, laws, regulations, customary and uncodified laws and practices that govern relationships within family units. It includes, but is not limited to, areas of marriage and family relations such as rights of women and men entering into marriage, divorce, custody and guardianship of children, property rights, as well as equal rights to inheritance.

ACT Alliance is a participating member in a Global Campaign for Equality in Family Law that seeks to bring justice and equality to the family. In addition to this and other advocacy work, ACT Alliance’s support to members to address issues that are specific and relevant to their local cultural and context such as local laws and practices that impact the family, like inheritance laws and unequal access to land. ACT alliance is supportive to galvanise international action to build momentum among civil society, governments and the UN system on the urgent need for family law reform.

Economic rights are fundamental human rights. Yet around the globe, women are more likely to live in poverty than men. More women work in vulnerable, low-paid, or undervalued jobs.

Many of our members develop projects specifically targeted at the economic empowerment of women in different communities. Many are developing trainings on sustainable farming for women to grow for their family and the market, others helped negotiate land titles for women. We assist women  in turning their income generating activities into small businesses, securing their access to finance opportunities and useful technologies.

Women bear disproportionate responsibility for unpaid care work. Women devote 1 to 3 hours more a day to housework than men; 2 to 10 times the amount of time a day to care (for children, elderly, and the sick), and 1 to 4 hours less a day to market activities. (UN Women)

Economic rights are fundamental human rights. Many of our members develop projects specifically targeted at the economic empowerment of women in different communities. Many are developing trainings on sustainable farming for women to grow for their family and the market, others helped negotiate land titles for women. We assist women in turning their income generating activities into small businesses, securing their access to finance opportunities and useful technologies. ACT Alliance is engaged in promoting social justice, human rights and sustainable development. The gravity of the suffering of all people demands us to raise our voices in the face of the political and economic powers that cause injustice and inequality.

Masculinities refers to the particular patterns of attitudes and behavior that are associated with ideals about how boys and men should behave and their position within gender relations. Women and men across the world are looking to shift from a masculinity that relies on dominance and abuse to traditional masculinities of mutual respect and understanding. Transformative masculinities are essential for the well-being of individuals, families, and communities.

ACT Alliance supports programs that integrate transformative masculinities and challenge andro-centric, patriarchal concepts of masculinity (power-over and domination) violate the full range of biblical, theological or cultural concepts of what it means to be human, and therefore do violence to boys and men by restricting their experience of being a human being, a creature made for mutuality, care and interdependence. 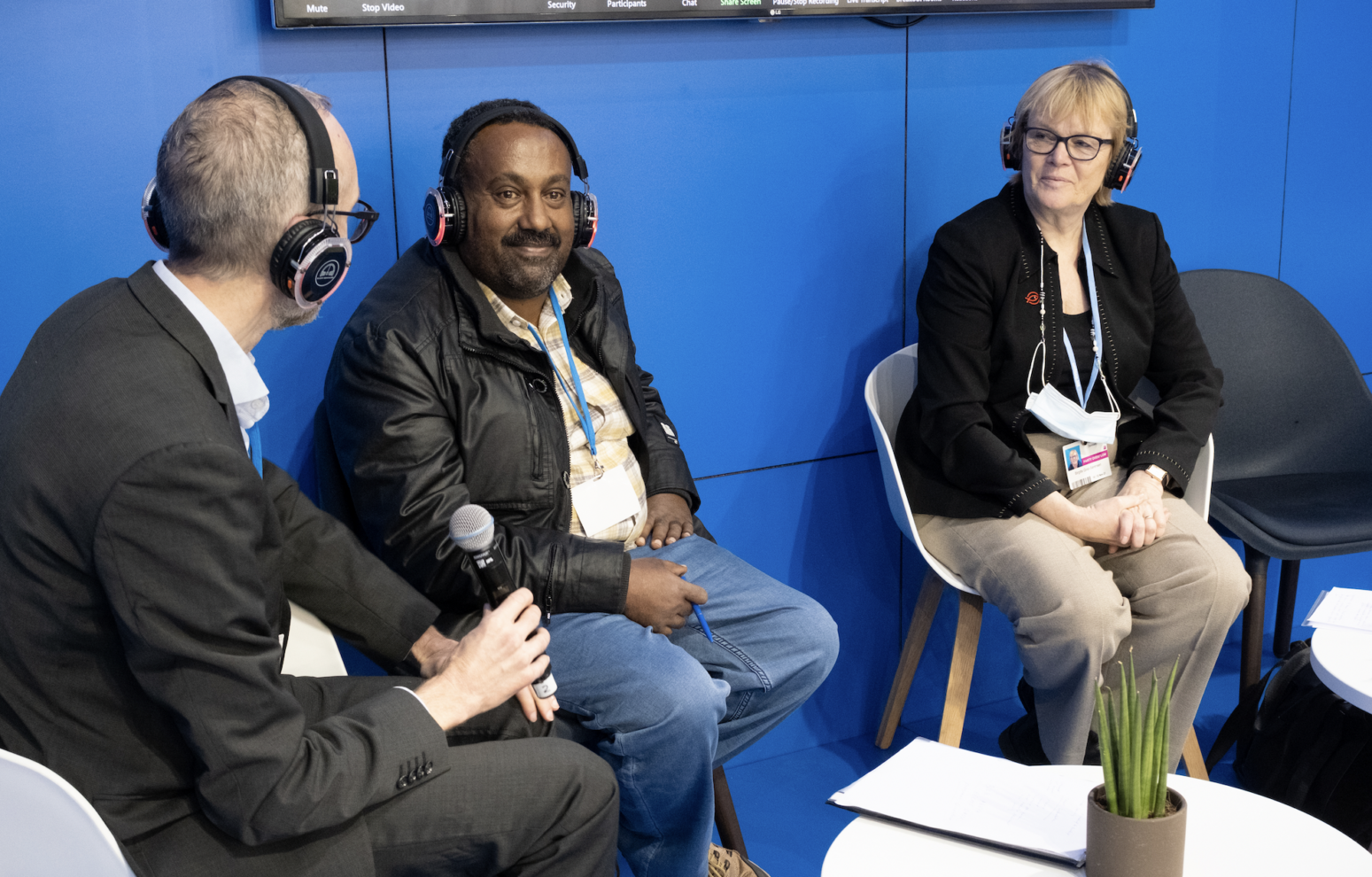 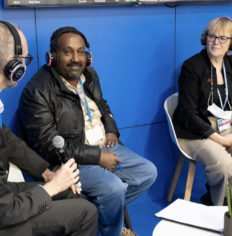 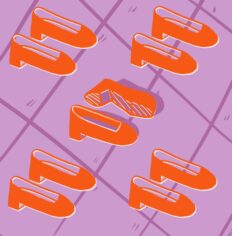 Since 1991, from 25th November (International Day for the Elimination of Violence Against Women) until 10th December (Human Rights Day), ...
10 January, 2022
More news 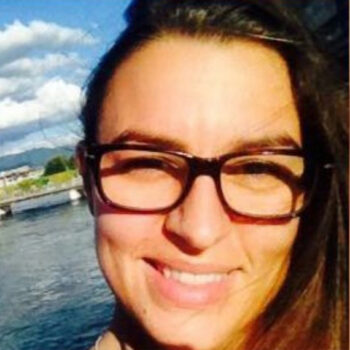 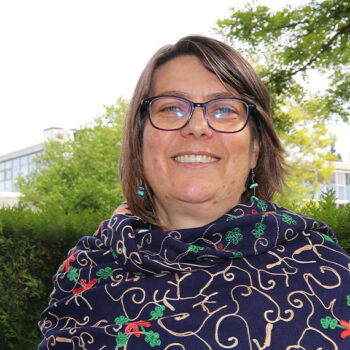 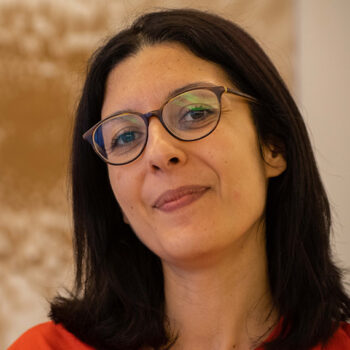