At last count, there were 34.2 million refugees, asylum-seekers and other forcibly displaced people worldwide, plus 50.8 million internally displaced people due to conflicts and disasters. Although a majority of the world’s international migrants live in high-income countries, low- and middle-income countries host about 85% of all refugees and asylum seekers, with 27% being hosted by Least Developed Countries (LDCs).

Independent of their motivation for leaving, the rights of uprooted people are inadequately protected, and those in need have insufficient access to justice. A major characteristic of large movements, especially in recent years, has been the mixed nature of forces driving people from their homes in an effort to escape persecution, violence, war and oppression, climate change, natural disasters, and desperate economic conditions.

ACT Alliance is faith and rights based, impact focused, committed to working ecumenically and interreligiously, with the communities we seek to serve and accompany at the centre of our work. Our members respond in areas where poverty and injustice occur, regardless of location.

This is a climate
People on the move are not foreigners, they are rights-holder

ACT Alliance works to ensure that the rights and dignity of refugees and people on the move are upheld and their humanity is recognized and respected.

The Global Compact for Migration

Local and national activity is at the core of effecting successful change.  National members and ACT Forums are therefore central to achieving this. As with other programmes, activities are being integrated with advocacy at regional and global levels, leveraging the presence and experience of ACT members on the ground.

Specific components of this include the development of the technical capacity for assisting people on the move, for example through related service provision for migrants in countries of origin, transit and destination and combating xenophobia against migrants and refugees, as well as building specific advocacy capacity related to tracking government commitments to improve rights-based policies on migration and displacement, in follow-up to the Global Compact on Refugees (GCR) and Global Compact for Safe, Orderly and Regular Migration (GCM) (see below), and linking these commitments with other existing global frameworks, including the 2030 Agenda and the Paris Agreement.

ACT was closely involved with the preparatory process for the first-ever Global Refugee Forum (GRF) in 2019, as well as with specific follow-up activities resulting from the forum. This has included collaborative work on implementing the pledges that ACT made at the GRF, which focused on the areas of meaningful refugee participation in finding durable solutions, refugee self-reliance, and pushing for climate justice in the promotion of clean energy in displacement settings.

ACT has also been following, together with its members, and as a key contributor to the work of ICVA, the regular consultative events in the UNHCR calendar, including Executive and Standing Committee meetings, the annual NGO consultations, and the High Commissioner’s Dialogue on Protection Challenges. In addition, particular emphasis has been placed on civil society collaboration with UNHCR in its emerging climate action work, and on strengthening collaboration with FBOs and emphasizing the lead role of local faith actors in responding to displacement and advocating for rights-based solutions. Much of this work has also been linked to ACT’s leading role in promoting localization in humanitarian response and preparedness.

In the migration space, ACT has been a leading voice for migrants’ rights at the Global Forum on Migration and Development (GFMD) and with the newly established UN Network on Migration (UNNM), tasked with implementing the GCM. At the GFMD, our particular focus has been on furthering policy dialogue with member states and UN agencies on improving the protection of people in mixed movements, as well as on addressing the impacts of climate change on migration and displacement. With the UNNM, ACT was invited to co-lead the inaugural Thematic Workstream on Regular Migration Pathways, together with the UN Office of the High Commissioner for Human Rights (OHCHR) and the Asia Pacific Refugee Rights Network (APRRN),and has been coordinating the development of guidance for member states to improve the availability and accessibility of pathways to enhance the protection of migrants. In addition, ACT has also been collaborating on several Core Workstreams of the Network aimed at supporting GCM implementation at country level.

An additional key focus has been on strengthening regional engagement of our members in the GCM review processes, which has been promoted through regional workshops at ACT level, as well as through facilitating participation and inputs from ACT members into the various Regional Migration Review Fora (RMRFs), in preparation for the first International Migration Review Forum (IMRF) in 2022.

An increasingly significant part of our work has been highlighting the complex linkages between climate change and human mobility, with a view towards engendering more constructive dialogue between climate and migration experts, and developing a common advocacy agenda. This has been pursued both in-house, through collaboration between the Climate Justice and the Migration and Displacement Reference Groups, and by hosting external events and consultations with experts, UN agencies, and other civil society groups. ACT is also a steering group member of the Climate, Migration and Displacement Platform (CMDP) (formerly the Ad Hoc Group on Climate-Induced Migration and Displacement, which ACT had co-founded), and driving advocacy and operational dialogue in this space. An ACT policy brief on the issue will be published shortly. 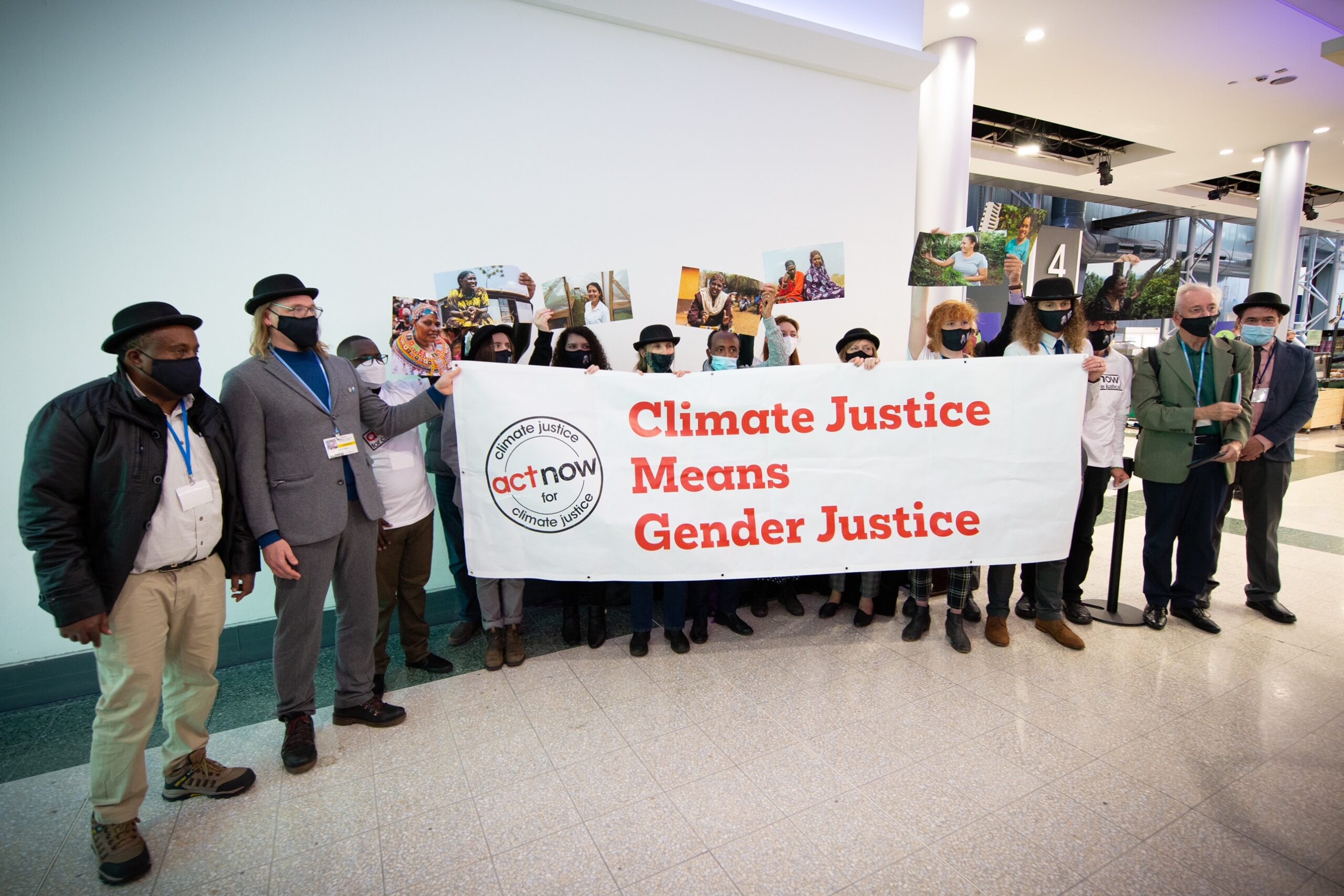 ACT Alliance will be sending several delegates to COP27, this year’s global UN climate conference. COP27 will be held in ...
25 October, 2022 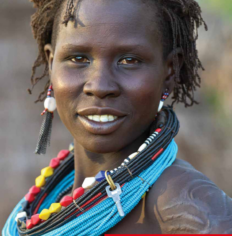 See the ACT Alliance Annual Re...

The 2021 ACT Alliance Annual Report is now available in English, French and Spanish. "The Alliance has a unique ability ...
25 August, 2022 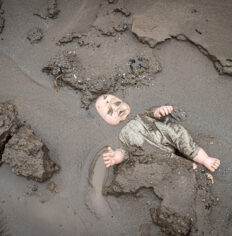 By Christian Wolff ACT Alliance and its members participated in the International Migration Review Forum (IMRF) in New York this ...
3 August, 2022
More news 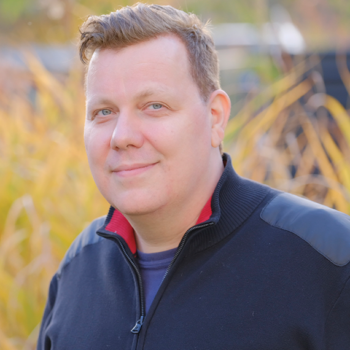