A spark of hope for highly vulnerable people in Cambodia
At the beginning of February 2021, Cambodian ACT-member Life with Dignity (LWD) organized a humanitarian distribution event. Beneficiaries were highly vulnerable families in the Battambang province bordering with Thailand. It [...]

Career Counselling pilot radically decreases the number of school dropouts in Cambodia
ACT Alliance member Finn Church Aid (FCA) has trained the first ever Career Counsellors for schools in Cambodia. As a result, career counselling is incorporated in the national curriculum and [...]
Community World Service Asia celebrates 10 years of Quality and Accountability
Since responding to the devastating earthquake in Kashmir in 2005, Community World Service Asia has assumed a leadership role among aid organizations in Asia and has initiated and supported the [...]

ACT Alliance member DanChurchAid (DCA) has launched an internal initiative to increase the awareness and engagement of its staff on issues related to climate change. The initiative, which spurred some friendly competition was created to promote awareness among staff on the carbon footprint generated by the work of DCA. Staff were encouraged to make personal […]

Working Together for Justice, Lasting Peace and Stability An Appeal by International NGOs to the Royal Government of Cambodia

To: His Excellency Prak Sokhonn, Senior Minister and Minister of Foreign Affairs and International Cooperation Royal Government of the Kingdom of Cambodia   We, the undersigned international NGOs, recognise the Royal Government of Cambodia’s commitment to global agreements and frameworks, such as the Sustainable Development Goals (SDGs). We note that the quest for sustainable development […]

ACT Alliance builds the capacity of local communities through an EU initiative. Lives can be saved if people in local communities know what to do before, during and after a disaster. This is why today (18 February 2018) ACT Alliance, in cooperation with European Universities and with the support of the EU Aid Volunteers initiative, […]

Typhoons and unusually heavy rains caused severe flooding in Cambodia for the second year in a row. The Mekong and other major rivers broke their banks, ruining standing crops and washing away people’s houses and belongings. More than 1.7 million people were affected. One hundred and thirty four people lost their lives, 119,000 were displaced […] 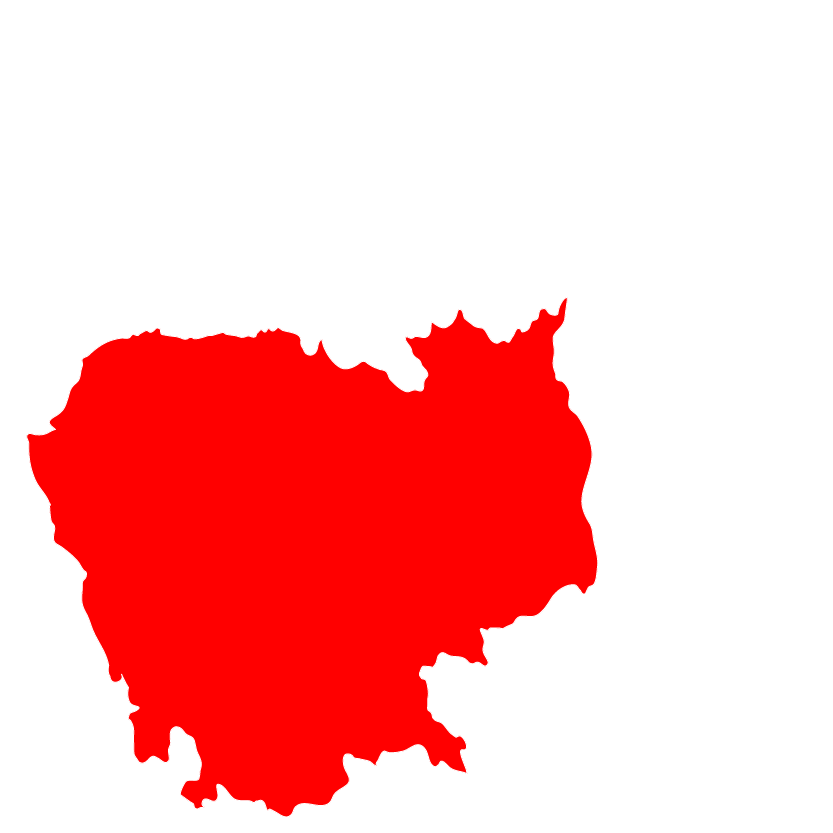 Organisations with HQs in Cambodia

Working or supporting partners in Cambodia