Two ACT members and their respective partner organisations have joined forces to focus on rights of migrants and their families in Kyrgyzstan, Tajikistan, Kazakhstan and Russia. Many of the millions of internal and irregular (unregistered) external migrants in Central Asia are highly vulnerable, as are their relatives left behind in rural and often economically depressed […] 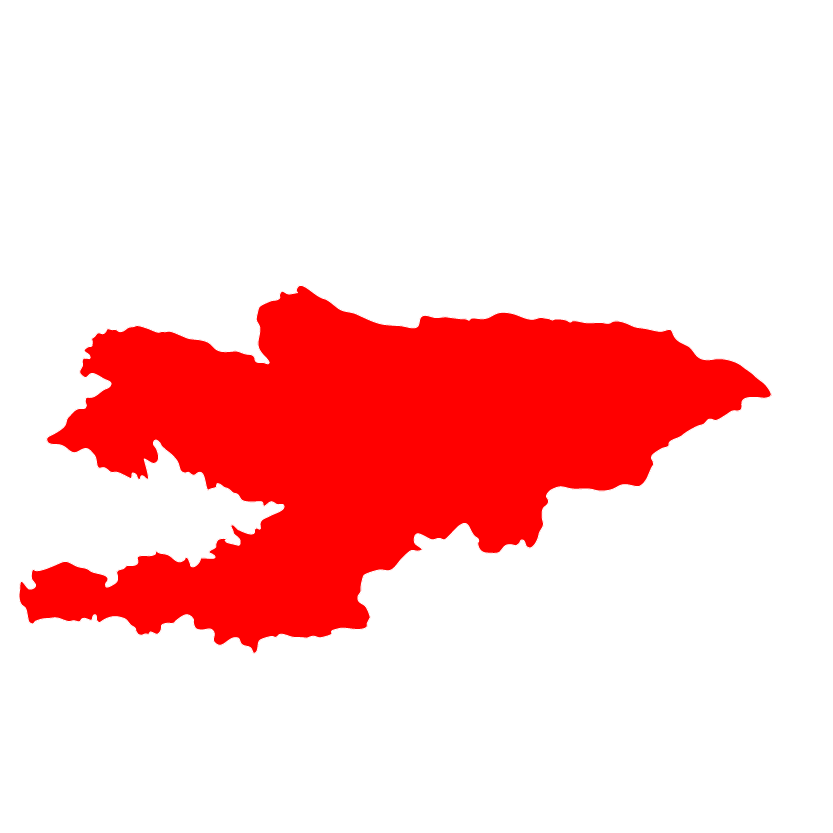 Working or supporting partners in Kyrgyzstan