Cyclone Haruna hit south-west Madagascar in mid-February 2013, while many people on the east coast were still recovering from Cyclone Felleng, which had struck on 30 January. Haruna killed 75 people and injured many more. It caused widespread damage to housing, power lines, schools and other infrastructure. Our members took part in the nationally coordinated […] 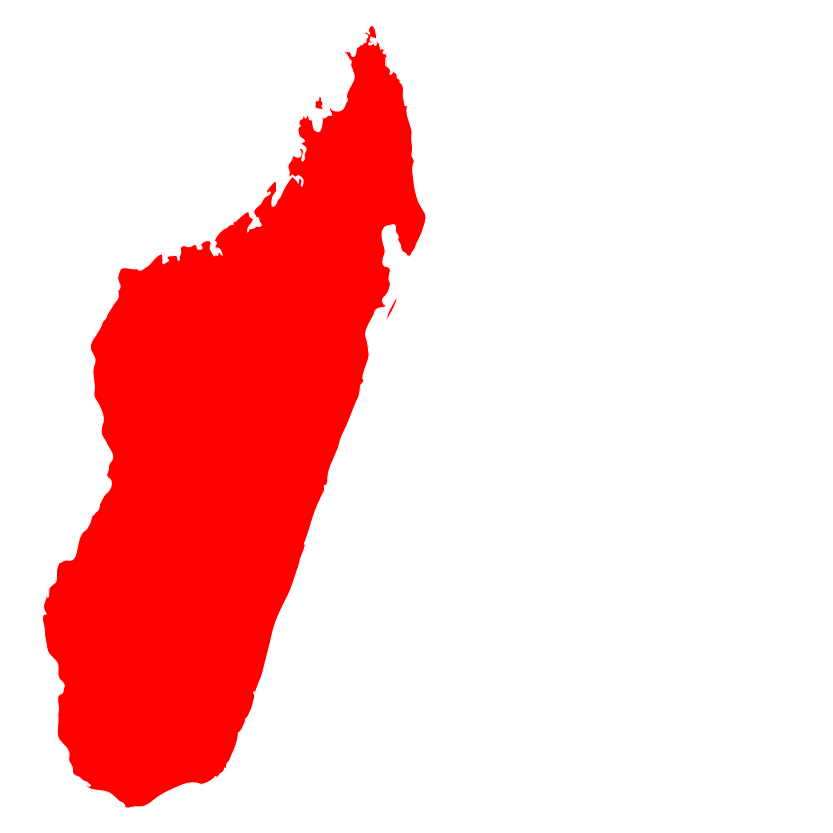 Organisations with HQs in Madagascar

Working or supporting partners in Madagascar