Also Ebola-survivors need a lot of support in Sierra Leone. ACT Alliance members are on the ground building awareness at community level, giving educational and psychological support to traumatized communities and for example teaching how to wash hands with soap, water and Chlorine.

In January 2014, the Government of Guinea in West Africa declared an outbreak of the Ebola virus. Since then, Ebola spread to the neighbouring countries of Liberia and Sierra Leone, causing an epidemic that at the end of 2014 had caused 24,754 deaths, according to the World Health Organization. There had been 11,794 deaths in […]

Football lovers in Gbalamuya village in Kambia county, Sierra Leone, a region bordering Guinea, are at a loss this football season as they are forced to forgo their favourite matches on the big screen. They are gripped by fear of the vicious Ebola virus. Their concern stems from the fact the disease is primarily spread […] 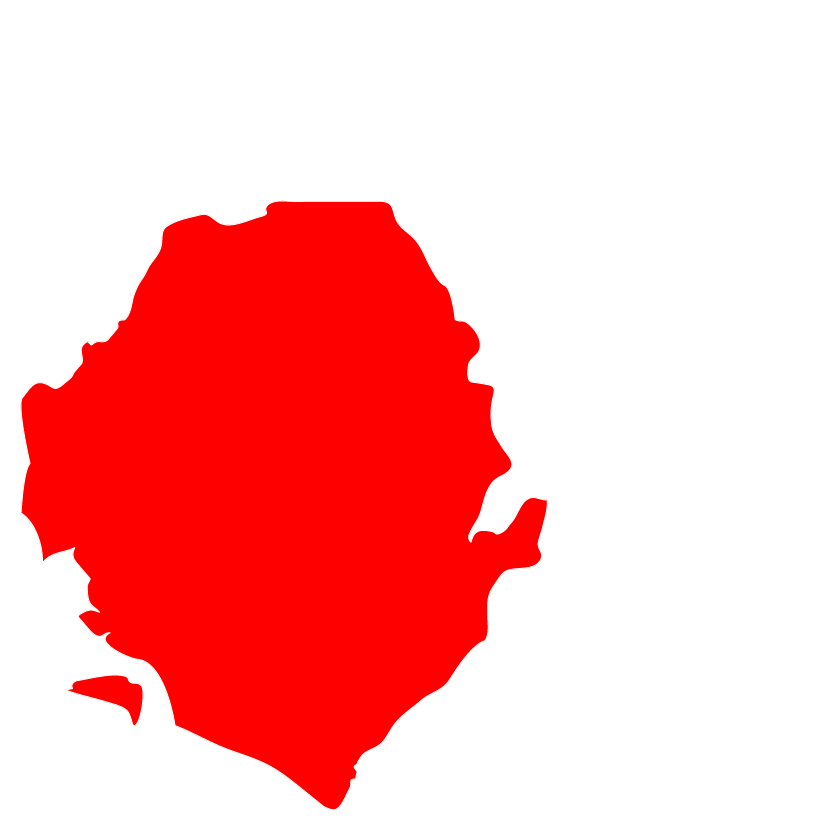 Organisations with HQs in Sierra Leone