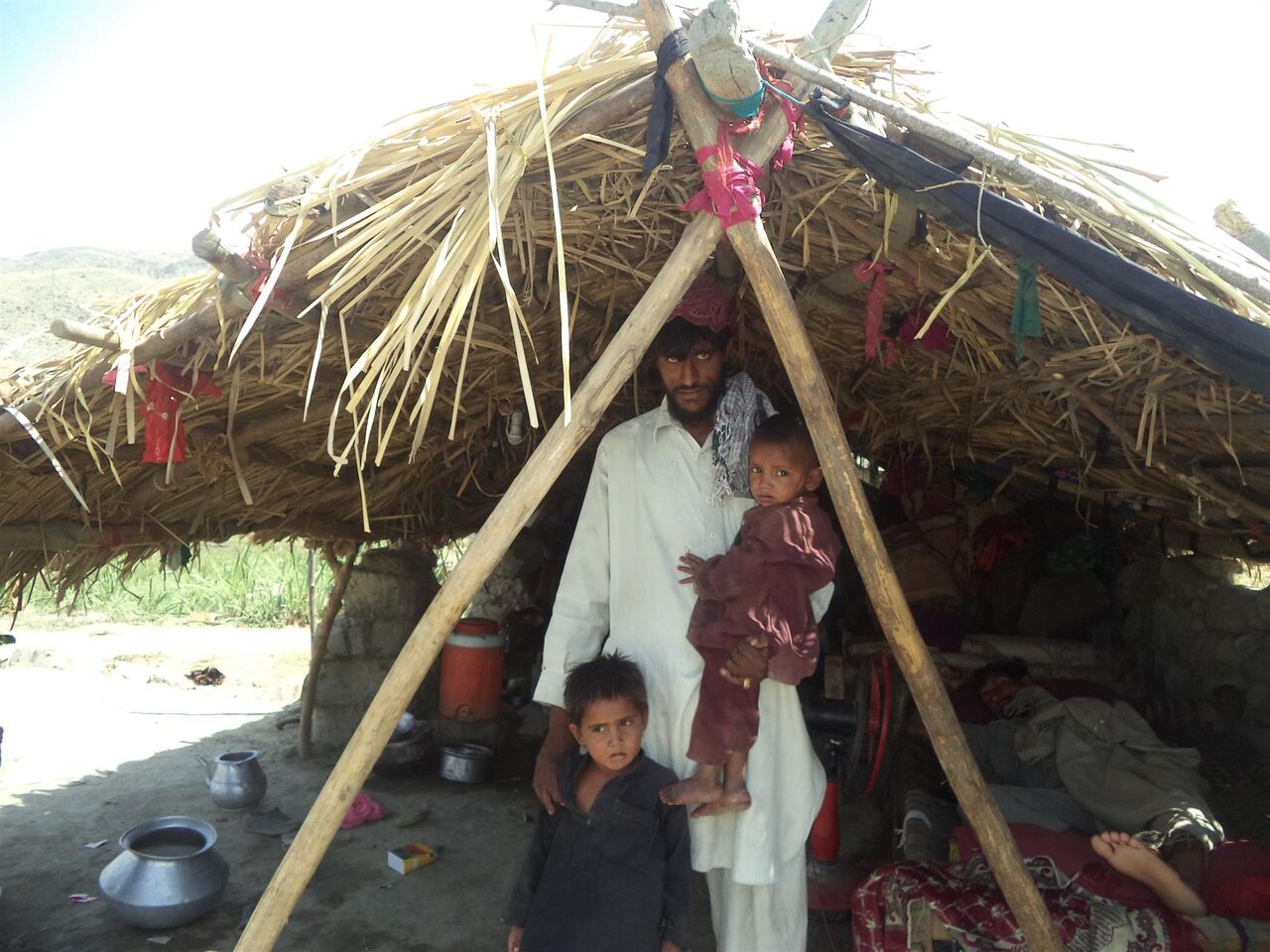 Abdul returns to an unfamiliar home

ACT Alliance member Community World Service Asia is bringing hope to returnee and uprooted families in the Laghman and Nangarhar Province of Afghanistan through mobile health clinics. The facilities provided by the mobile health facilities include free consultations, medicines, ambulance facilities (for critically ill patients), antenatal and postnatal care and vaccinations for mothers and children.

More than 335,000 undocumented Afghans have returned to Afghanistan since the beginning of January 2018 for many reasons including the deteriorating protection of space in Pakistan and Iran.

Abdul Raziq is one of the thousands who returned to his homeland in Afghanistan from Pakistan in September 2015. Twenty-six years ago, the then five-year-old migrated from Marawara district of Kuner Province in Afghanistan to Pakistan with his family. In Pakistan, they settled in a Kacha Abadiⁱ in Rawalpindi where his father and brothers earned an income as general labourers.  When Abdul was old enough, he joined his father and brother as a labourer in a brick factory and earned a daily wage of PKR 2,000 (approx. USD 17). The family was living in a mud house with five rooms in the kacha abadi and was making ends meet. Abdul now has a wife and five children.

In August 2015, the police launched an unannounced operation against the Katcha Abadi, “we were given a very limited time to collect our belongings and were asked to return to our native lands,” said Abdul.

“We returned to Afghanistan. We were unable to return to our native hometown, Marawara in Kuner Province as there were ongoing protests and political conflicts in the area. Instead, we settled in Haji Baqqi desert in Khiwa district in the Nangarhar province,” continued Abdul.

Haji Baqqi was approximately eleven kilometres away from the centre of the Khiwa district and nearly twenty-one kilometres from Jalalabad city. Abdul’s family was isolated and they were unable to access basic services and amenities. Haji Baqqi had no market, school, clean drinking water, health centre, agricultural land or local transportation services. Travelling to the nearest health facility would cost the family AFN 3000 (approx. USD 42).

In April 2017, Community World Service Asia’s Mobile Health Team visited Haji Baqqi. The team conducted a thorough health check on Abdul’s family. Deena*, Abdul’s wife who had recently had a child received antenatal care and their children received vaccinations. The family also participated in a health and hygiene session, where they received training on how to maintain a balanced diet and the importance of hygiene.

“The health team was very cooperative and efficient in providing health services. I realised the importance of the health of mother and child and took better care of myself. I ate clean vegetables, and took my vitamins timely,” said Deena.

“Moreover, the health and hygiene session has guided our family on the importance of living in a clean and healthy environment. The hygiene kit provided by the health team consisting of water containers with lids, soaps and cleaning cloths, has helped in developing a good practice of keeping ourselves and our home clean,” continued Deena.

The suffering and challenges faced by returnees are immense. As a registered refugee, one is ensured access to basic rights such as food, shelter, health, water and sanitation by host countries. However, for most returnees, the support that is provided does not meet the needs of a family. Community World Service Asia is committed to helping refugees and returnees and is spreading hope for a better life.

ⁱ A kind of a shanty town where homeless and underprivileged people live in temporary huts made from wood including branches of trees and tin roofing.

* Name has been changed