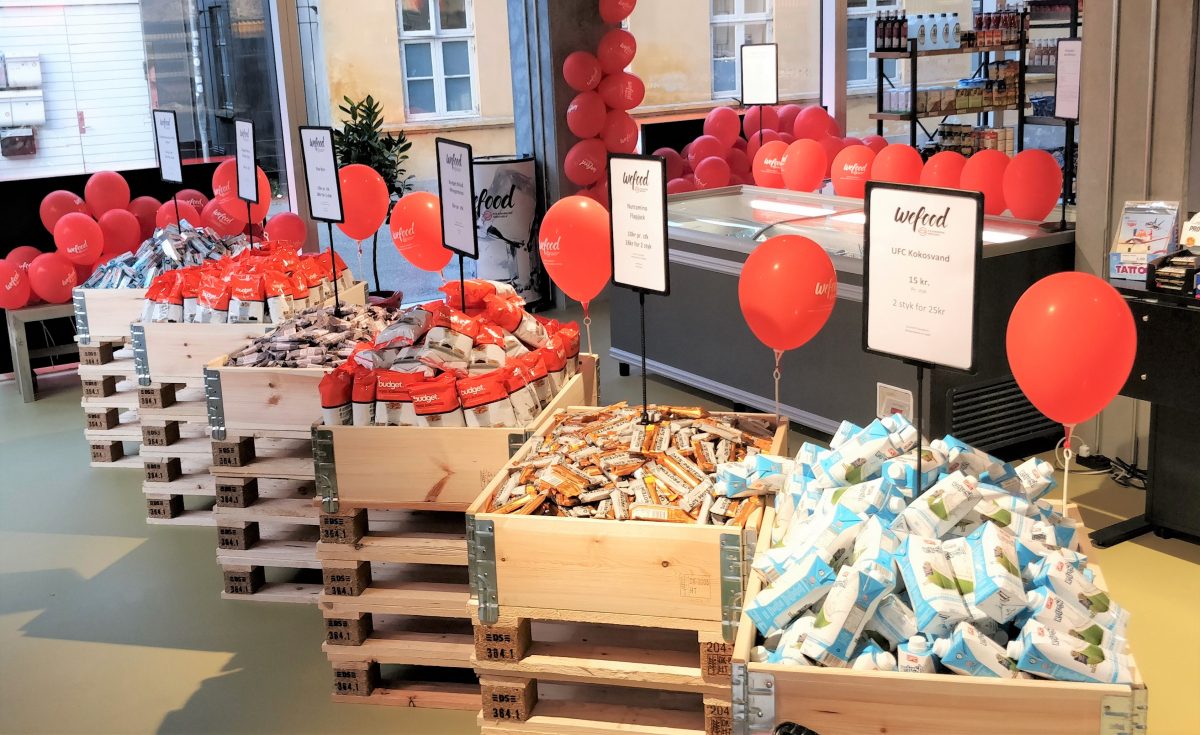 Dented cans, bananas with brown spots, and olive oil that is close to its best-before date are some of the items that can be found on the shelves of Wefood since its launch two years ago.

For many years, DCA has prioritized issues of food security worldwide. Wefood allows DCA to tackle this issue at the national level by selling surplus food items that retail stores choose not to sell. Surplus food items are safe to eat in accordance with Danish Food Legislation and include foods that may have passed their best-before date, been labelled incorrectly or are in damaged or dented packaging.

Wefood sells surplus food items at a price that is 30–70% lower than the original selling price. The profits are allocated to tackling famine in countries that DCA works including South Sudan, Ethiopia and Bangladesh. 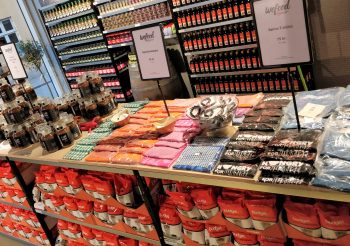 “Just as with our second-hand shops, Wefood is dependent on passionate volunteers who will dedicate their time and energy to battle food waste and at the same time generate funds for people in need,” said Birgitte Qvist-Sørensen, General Secretary of DanChurchAid.

To this date, Wefood has generated a turnover of over 540,000 euros and over 3,000 Danes have bought shares in Wefood. As interest and support for Wefood continues to grow, DCA has opened another surplus food store in the city of Aarhus this year, where 100 volunteers have signed up to support the running of the store.

Føtex, one of Denmark’s largest supermarket chains has supported Wefood since the beginning. An agreement between Wefood and Føtex, has encouraged a mutually beneficial collaboration contributing to overall food-waste reduction.  ­

“In Føtex we have set ourselves very ambitious goals to reduce food waste. We actually aim to halve the amount of food waste by 2030. From time to time – at the end of the day – we have food we cannot sell because of limited shelf life. In those circumstances, it is good to have a business partner like Wefood to ensure the food will be eaten. It is a win-win situation for the food, for the climate and for DanChurchAid’s work to help people in need,” said Thor Jørgensen, Managing Director of Føtex.