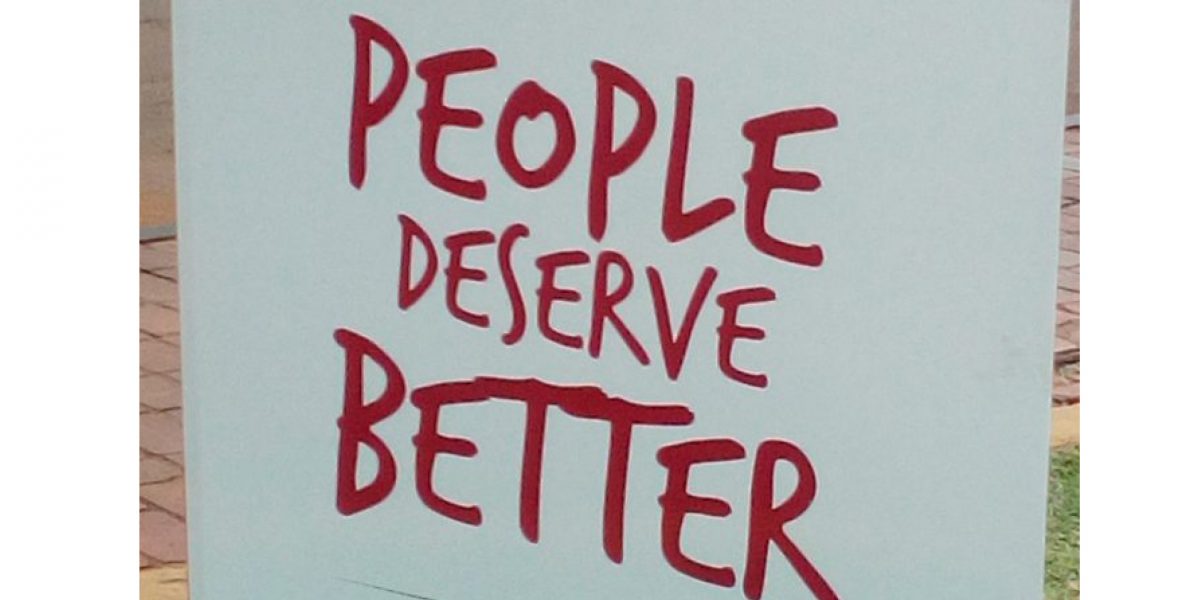 Formerly known as the breadbasket of Africa, Zimbabwe, and its people have withstood deteriorating social, economic and political conditions for many years under the rule of former President Robert Mugabe, who ruled the country since its independence in 1980.

A military intervention in November 2017 followed by the sudden resignation of the former President after 37 years in power, had the potential to ignite conflict across the country. The chain of events took civil society organizations, residents and others by surprise. There had been no conceivable strategy, or plan in place to engage with a new government.

In response, civil society organizations including ACT Alliance united to develop a strategy, and to advocate for a peaceful transition. The ACT Zimbabwe Forum (consisting of Zimbabwe Council of Churches (ZCC), Lutheran Development Service Zimbabwe, Christian Care, Methodist Development and Relief Agency, and the Ecumenical Church Leaders’ Forum) mobilised to respond to the situation. With a wide local network, the Forum was able to rapidly organise and collaborate with organisations from various sectors to establish a National Envisioning Platform. The Platform aimed to facilitate inclusive dialogue across all sectors and peoples of Zimbabwe towards ‘A future we want’. 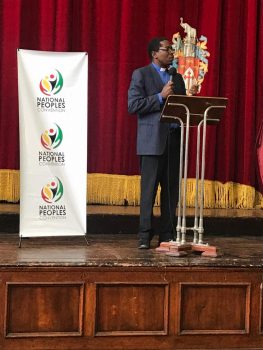 On November 24 2017, the day of the inauguration of Zimbabwe’s new President Emmerson Mnangagwa, a National People’s Convention brought together over 2500 residents, labour unions as well as members of churches and civil society organizations, including the ACT Zimbabwe Forum. Together, they developed a single document that outlined the common priority issues across various sectors and made recommendations to the new administration for a democratic transition of Zimbabwe. The document, which garnered attention from local authorities at the Provincial level was synthesised and presented to President Mnangagwa for his consideration.

Two weeks later, President Mnangagwa delivered his State of the Nation Address, which outlined his priorities for his first 100 days as President. His agenda incorporated many of the civil society priorities identified in the National Envisioning Platform and the National People’s Convention.

As ACT Forums are by nature rooted within the communities they serve, the ACT Zimbabwe Forum was well positioned to step up as a credible and proactive voice during this process and was instrumental in facilitating the organisation and mobilisation of Zimbabwean civil society. The forum will continue to work with local civil society organizations to monitor the delivery of the identified priorities.