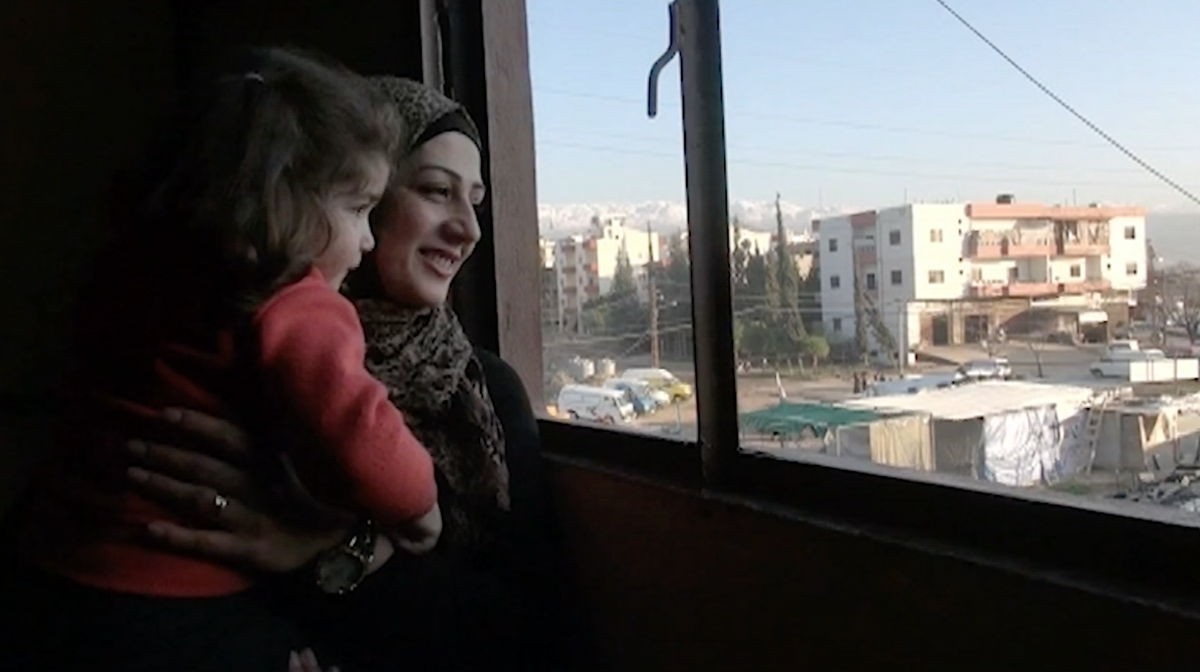 Cycling for freedom in Bangladesh

On the International Women’s Day of 8 March 2012, ACT member Diakonia’s partner organisation Manab Kallyan Parishar (MKP) initiated a bicycle riding procession in Thakurgaon, a northern district of Bangladesh. On that day there were 150 girls and teenage students, who along with Diakonia’s partner organisation MKP rode through the roads of Thakurgaon. A total of 40 kilometres! In Bangladesh, girls usually depend on being accompanied by their brothers, fathers or male relatives wherever they need to go. By providing them with bicycles, MKP showed girls living in Thakurgaon in the northern district of the country that cycling provides a liberating experience of mobility and freedom.

Fighting violence against women in Lebanon

Poor finances and vulnerability increase the risk of forced marriage and domestic violence. These problems have accelerated in Lebanon, especially among those forced to flee from Syria. Diakonia’s partner organization ABAAD supports both Lebanese and Syrian women and informs them of their rights.