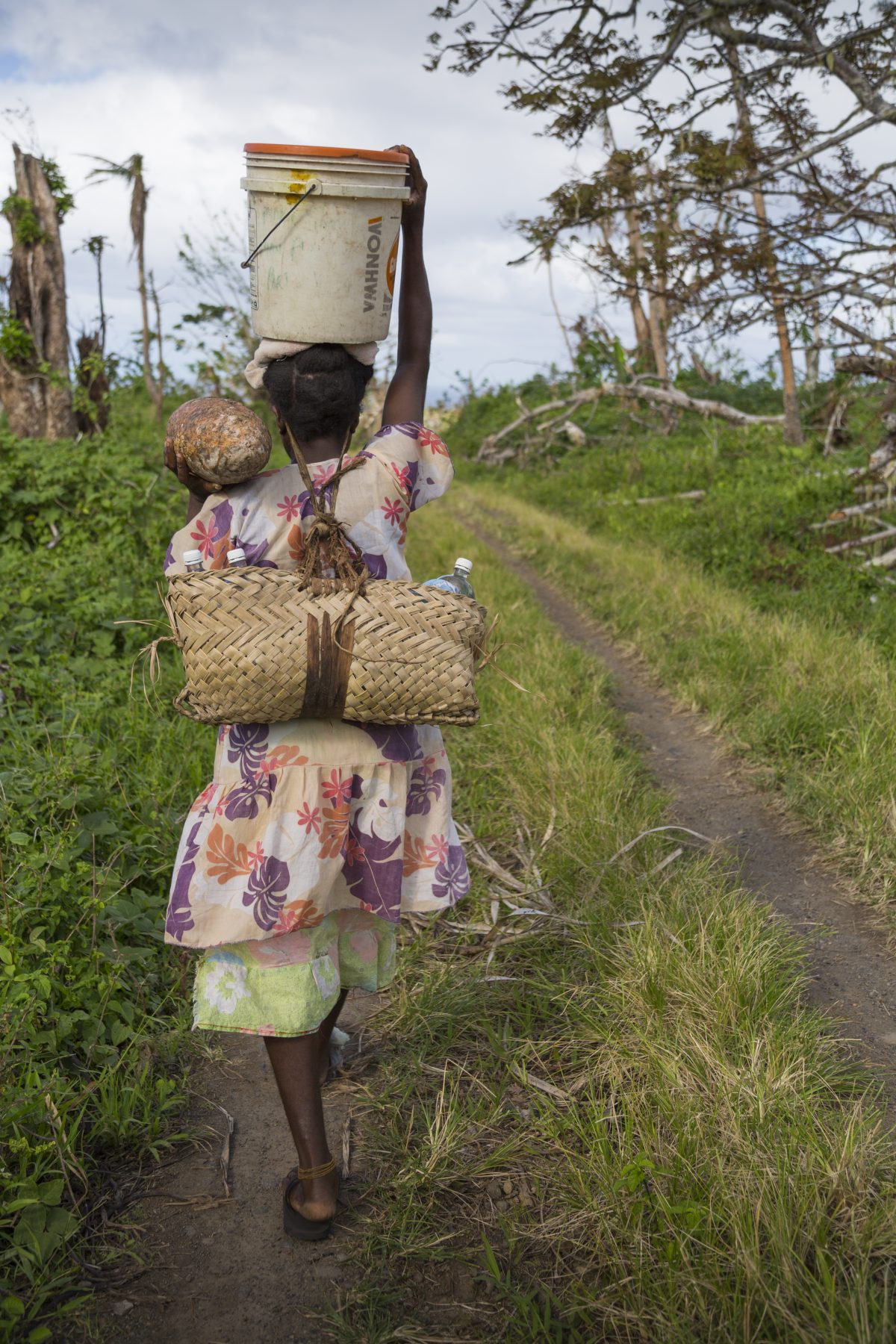 In Vanuatu, traditional gender norms and a gendered division of labour has shaped the division of labour in households for many years. ACT Alliance member UnitingWorld has engaged in various activities to enhance gender equality. In one of these activities, hope was inspired through action that challenged existing gender inequalities at the community level.

UnitingWorld, the Presbyterian Church of Vanuatu (PCV), and the Presbyterian Women’s Mission Union hosted a workshop on Gender Equality through Theology. The workshop brought together couples, family members and representatives from various organizations.

One of the workshop facilitators, Elder Martha, brought along her husband, a well-respected village leader with much local authority on the island. Elder Martha’s husband worked in the kitchen during the workshop where he prepared food and refreshments for the participants, a task which has traditionally been the responsibility of women. The leadership of Elder Martha’s husband in the food preparation process allowed Elder Martha to facilitate the workshop. This was a noteworthy moment for the participants because in Ni-Vanuatu culture, it is rare for a man to engage in household tasks, including the preparation of food. 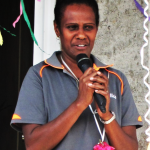 Towards the end of the week-long workshop, participants were encouraged to reflect and share on their experiences.

One participant expressed that while he recognised that his wife was equal to him in God’s eyes, the reality was that the division and responsibility of household tasks was not equal. In witnessing the actions of Elder Martha’s husband, he expressed that by the end of the week he was encouraged to do something that he had never done before. The participant shared that on one of the mornings that week, he woke up earlier than his wife and prepared breakfast for her and their family. His wife was given the larger portion of food which has traditionally been reserved for him as ‘head of the house’.

Many of the participants took an interest in this story. The participant’s wife commented that what might seem to be a simple action for others was representative of a revolutionary change for her.

This story is an example of how engaging faith communities to tackle the complex drivers that affect them can contribute to sustainable change. As ACT Alliance advocates for gender equality at all levels, this story heralds hope that even the smallest of actions can create a significant ripple effect towards positive change.