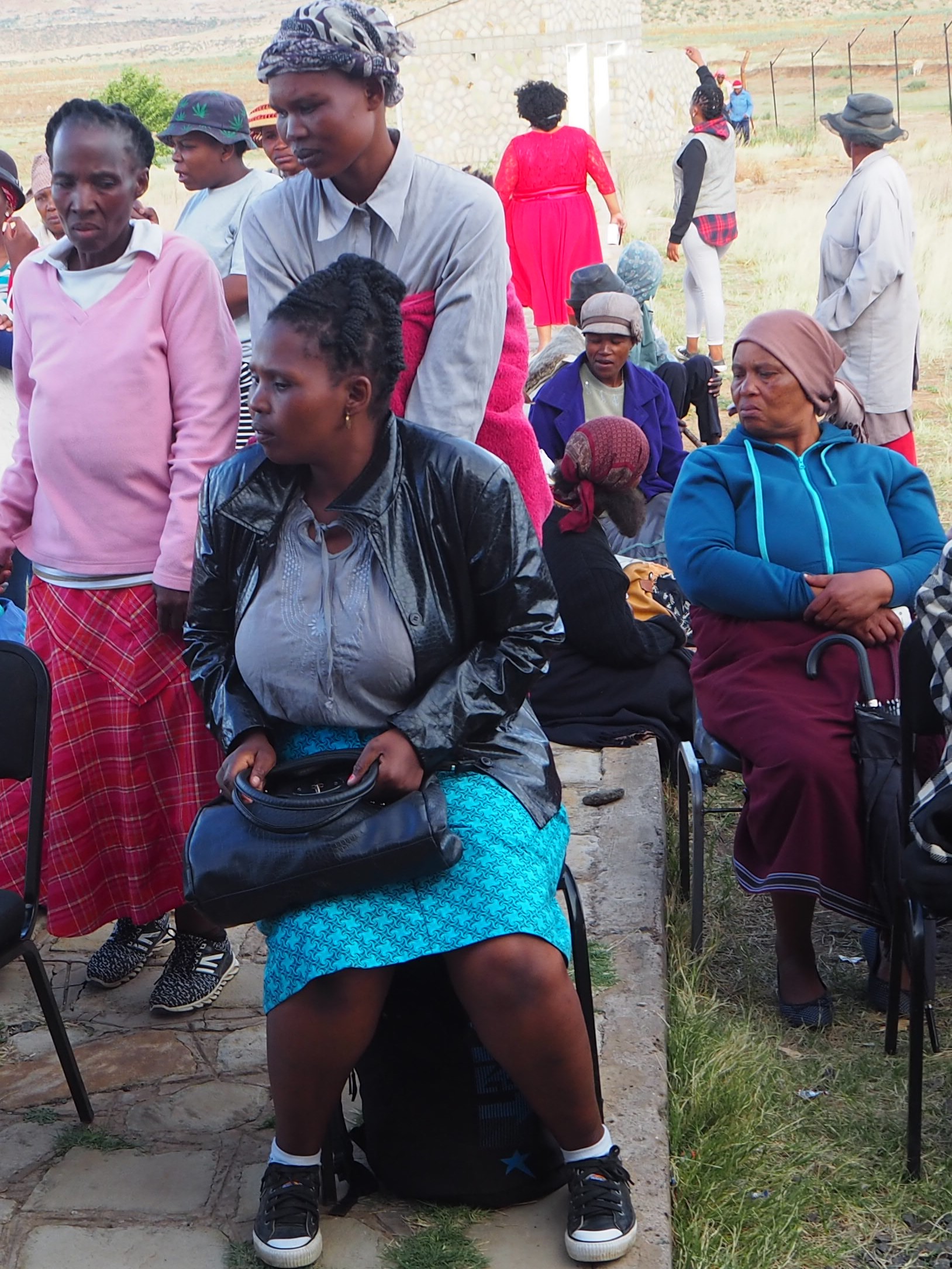 Step by step towards a self-determined life

More than half of the population of Lesotho live on less than two dollars (USD) a day. Despite the already challenging conditions, people with disabilities face discrimination in accessing education, health, social support and the labour market.

ACT Member Diakonie Austria is supporting a program through Lesotho’s National Federation of Organisations of the Disabled (LNFOD) to empower people with disabilities to advocate for their human rights.

The program has trained over one hundred people. Participants were informed of their rights as per the United Nations Convention on Human Rights. They explored tools to deal with some of the common issues of concern around accessing education, health services and government work programs. Participants also learned about how and where to communicate their advocacy concerns.

Fumane is a blind woman who participated in the capacity building workshops and has developed the skills to advocate for the rights of people with disabilities. Fumane lives in a rural community, where the only source of fresh water is from a tap outside of the village. The road there was rocky and had potholes, hindering Fumane from collecting water on her own.

“After attending the training with LNFOD, I knew that I wanted to change this and knew how I could do it. Everyone should have access to the tap,” said Fumane.

Fumane leveraged her knowledge of human rights and advocacy and put forth her request. “I contacted the responsible officials and explained that as a person with a disability, I should have access to water like anyone else as this is my right. They have now repaired the road, and it is easier for everyone to fetch water,” she said.

Fumane’s experience is an indicator that improving access to information and services benefits everyone. Those who participated in the capacity building workshops now serve as role models for other people with disabilities in their communities.