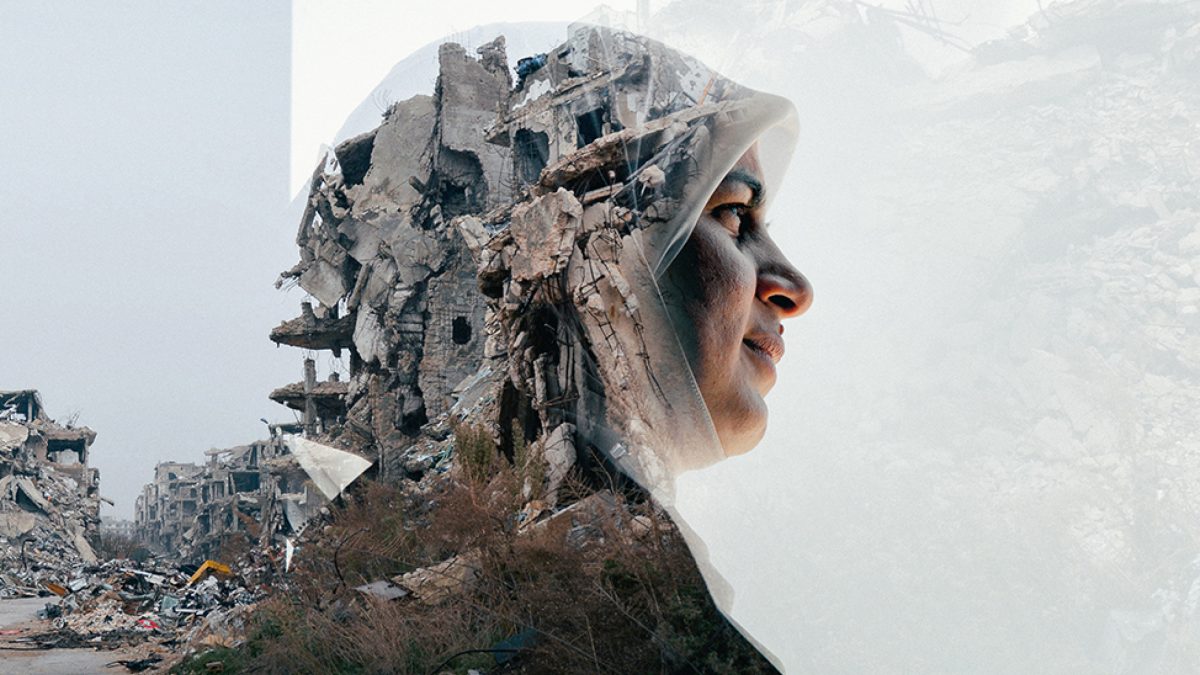 Supporting those who had to flee

The conflict in Syria has created the largest displacement crisis in well over a generation, possibly since the second world war. Six million people remain displaced internally, more than five million are registered as refugees in neighbouring countries and over a million more have fled to Europe or elsewhere.

The videos below share some of the stories of people who are striving to survive far from their homes, finding with the ACT members the support they need to carry on.