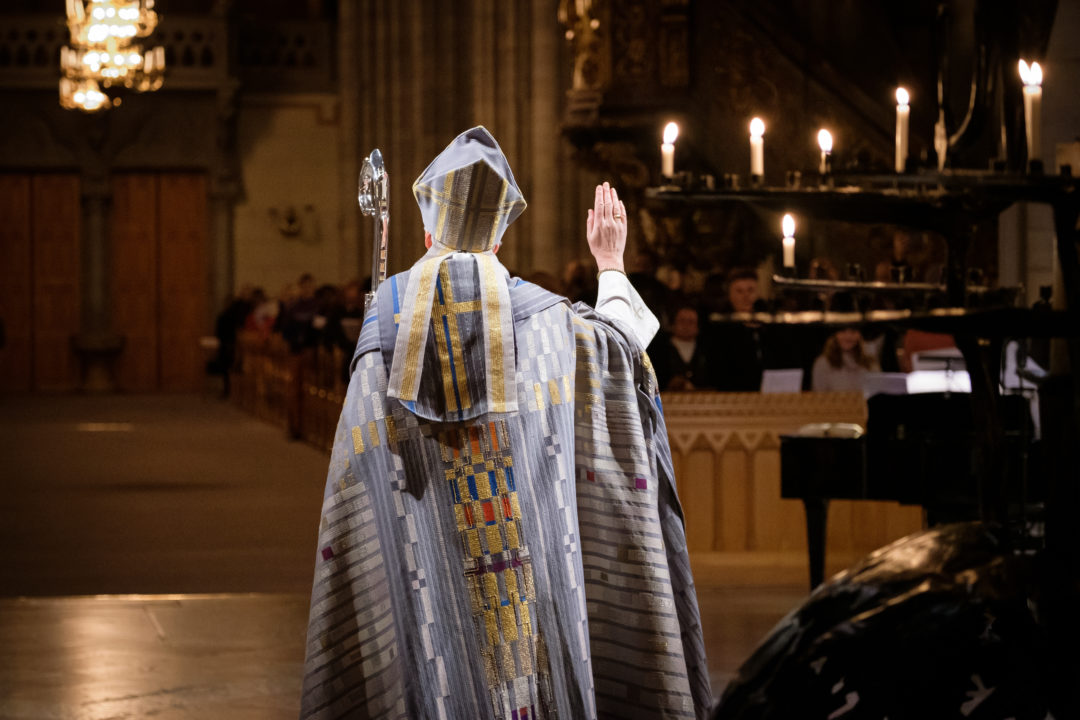 Uppsala, Sweden – October 28 2018 – The Governing Board of Action by Churches Together (ACT Alliance) has called all ACT members to the General Assembly (28 October – 1 November). The third General Assembly of ACT Alliance is taking place within the context of global and local ecumenical commemorations: the 70th anniversary of the World Council of Churches, the 50th Anniversary of the Uppsala Assembly of the WCC and the Swedish Ecumenical Weekend. The full and diverse agenda offers many opportunities for reflection and celebration.

ACT Alliance is rooted in a history of ecumenical commitment for joint social service. It was founded by the WCC, the Lutheran World Federation and related agencies with the goal to establish a coordinated platform for ecumenical diakonia, expressing the joint vision to assist people in need and work for a better world.

Founded in 1948, in Amsterdam, the WCC has been commemorating its 70th anniversary throughout the year, with highlights that include a visit of Pope Francis to the WCC headquarters in Geneva last June.

This year also marks the 50th Anniversary of the 4th Assembly of the WCC, held in Uppsala, in 1968 which shifted the WCC into social engagements on the world’s stage. In commemoration of the historic assembly, the Executive Committee of the WCC will meet in Uppsala 2-8 November.

“Behold, I make all things new” was the message of the event, and through its alliance with liberation movements in the ‘Third World’, including with the anti-apartheid movements in South Africa and the Civil Rights Movement in the US, the assembly took up political and liberation theologies into the ecumenical movement. The strong focus on peace and justice experienced in the Assembly led the ecumenical movement into a focus on social service and development work.

The ACT assembly will overlap with the WCC Executive Committee meeting on 1 November, where the day will be dedicated to reflecting on how the organisations work together in service to the world and how that work contributes to the broader agenda for sustainable development.

“We hope that this joint day will deepen our understanding of what it means to be both faith- and rights-based,” said ACT’s General Secretary Rudelmar Bueno de Faria. “We believe that prophetic diakonia and advocacy are integral parts of the work the two organisations,” added de Faria.

The joint day of reflection on ecumenical diakonia and sustainable development include case studies, speakers, and small group discussions.

The closure of the full ecumenical agenda in Uppsala will be the Swedish Ecumenical Weekend, 3-4 November, promoted by the Swedish Christian Council, the Church of Sweden and the Uniting Church in Sweden.