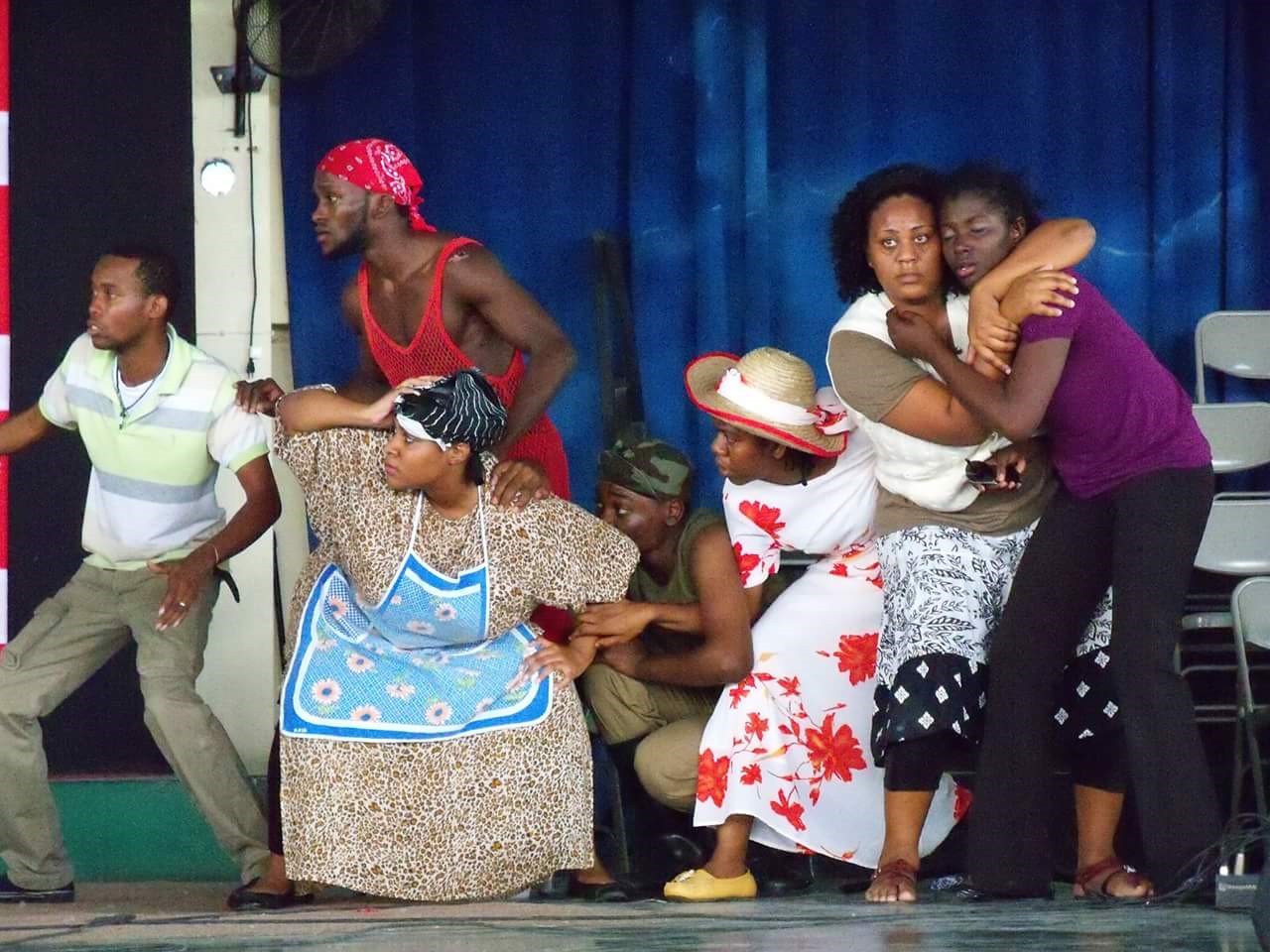 “Where Is Melissa?” moves from stage to screen

There are many victims of human trafficking, but ACT member World Association for Christian Communication (WACC) is inspiring hope for change.“Where is Melissa?” is a musical stage drama set in Jamaica, produced and directed by Kevin “Nana Moses” Calvert. It is now being turned into a film in order to reach wider audiences in both Jamaica and the Caribbean.

“Where is Melissa?” highlights the trafficking of women, girls and boys in what has become a form of modern day slavery. The production is being supported by WACC’s global program and by the Council for World Mission (CWM). The film will be used by WACC partner Women’s Media Watch (WMW Jamaica) in a nationwide advocacy campaign to be launched toward the end of 2018. 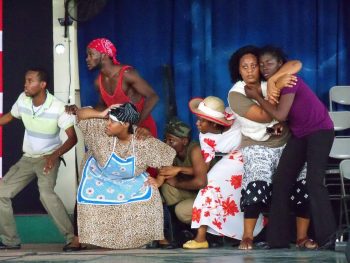 As well as policy-makers and the public, WMW Jamaica’s advocacy campaign will target schools, colleges and agencies that address gender-based violence.

According to the United Nations Office on Drugs and Crime, human trafficking includes recruiting, transporting, harbouring or receiving a person through coercion or other means for the purpose of exploitation. It is a global multi-billion dollar business.

Jamaica is one of the sources as well as a transit and destination country for women and children trafficked for the purpose of sexual exploitation and forced labour. The majority of victims are Jamaican women and girls, but young boys are increasingly being drawn into the network.

Some are trafficked from rural to urban tourist areas for commercial sexploitation. Victims are typically recruited by family members or via newspaper advertisements promoting work as spa attendants, or dancers. Jamaican children are also subject to forced labour as domestic servants.

To alert Jamaican society and policy-makers to this epidemic, Jamaican performing artists created “Where is Melissa?” – a lively musical drama about a young girl and an old village. It aims to inform and educate the public about the national and international nature of the scourge of human trafficking and to persuade them to take action to eliminate it in Jamaica. 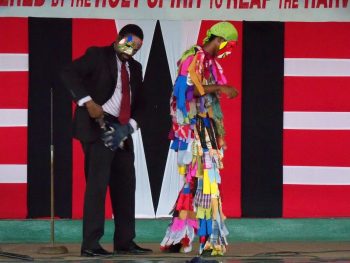 Through music, dance, drama, seminars, and film, “Where Is Melissa?” brings alive the context in which human trafficking takes place and identifies ways to help tackle it. The story takes place in the village of “Buck Up”, where a strange tree affects the lives of the villagers. In the Jamaican language, a “buck up” is an unexpected experience.

“Where is Melissa?” includes comedy, high drama, tragedy and unrequited love. It deals with a troubling matter in a way that makes of interest to all members of the community.

As a stage production, “Where is Melissa?” was seen by audiences in Jamaica. As a film, it has the potential to touch hearts and minds and to inspire hope in action throughout the Caribbean.

And with more and more people becoming aware of the trafficking of women, girls and boys in Jamaica, there is hope for a better future. 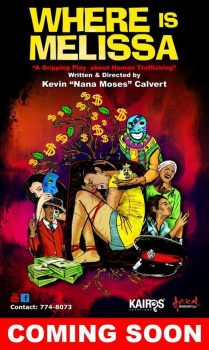