A summit in the shadow of the climate emergency [COP26 blog] 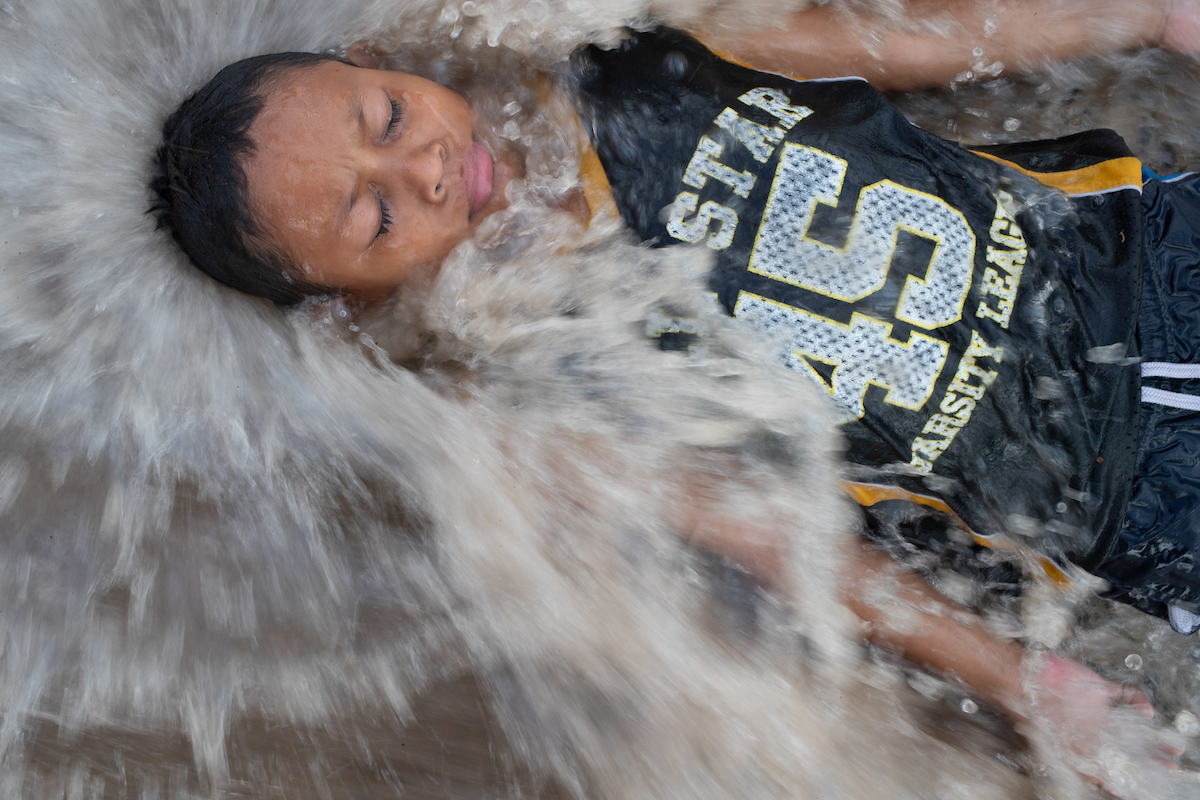 Climate change is not a future challenge. It is a current reality, and we are already facing some of the devastating effects that scientists link to global warming. The same scientists have made it clear that global temperature should not increase beyond 1.5 degrees Celsius. Governments around the world have made plans to reduce emissions, but when the plans are compiled, the global temperature will increase by 2.7 degrees. The situation is critical.

Ministers and diplomats are now travelling to Glasgow, Scotland, to attend COP26, the UN climate summit. There are several important topics on the summit’s agenda, but the fact that the existing plans fail to reach the agreed 1.5 degree target will be in the headlines. What will governments and world leaders do?

At ACT Alliance we are deeply concerned and worried. People on the frontlines of climate change are already suffering from cyclones, droughts, and heatwaves. There is no time to delay. Action is needed now to save houses, cattle, livelihoods, and human lives.

One of the key challenges, which will be addressed at this summit, is the lack of finance. Developed countries have not delivered on their promise to mobilise 100 bn USD per year, beginning in 2020. The money, especially for adaptation, is missing and important action will be delayed.

Without action the risk of people facing climate-induced loss and damage increases. When the cyclone wipes out a village, people will have to rebuild and resettle, or move on. In either case, they will need support. This support, so called “loss and damage finance” is not even on the agenda of COP26. Developing countries, joined by ACT Alliance, will make a strong call to address this growing need.

COP26 is a crucial opportunity for world leaders to tackle the climate emergency. However, it will be a difficult negotiation as governments have different interests. The people who are most affected by climate change will stand by and wait on the side lines. Will this be the time where leaders agree to act? Or will it be yet another disappointing UN summit?

At ACT Alliance we will do our best to push for an ambitious outcome. Wish us luck!

Mattias Soderberg is the co-chair of the ACT Alliance Climate Justice working group.