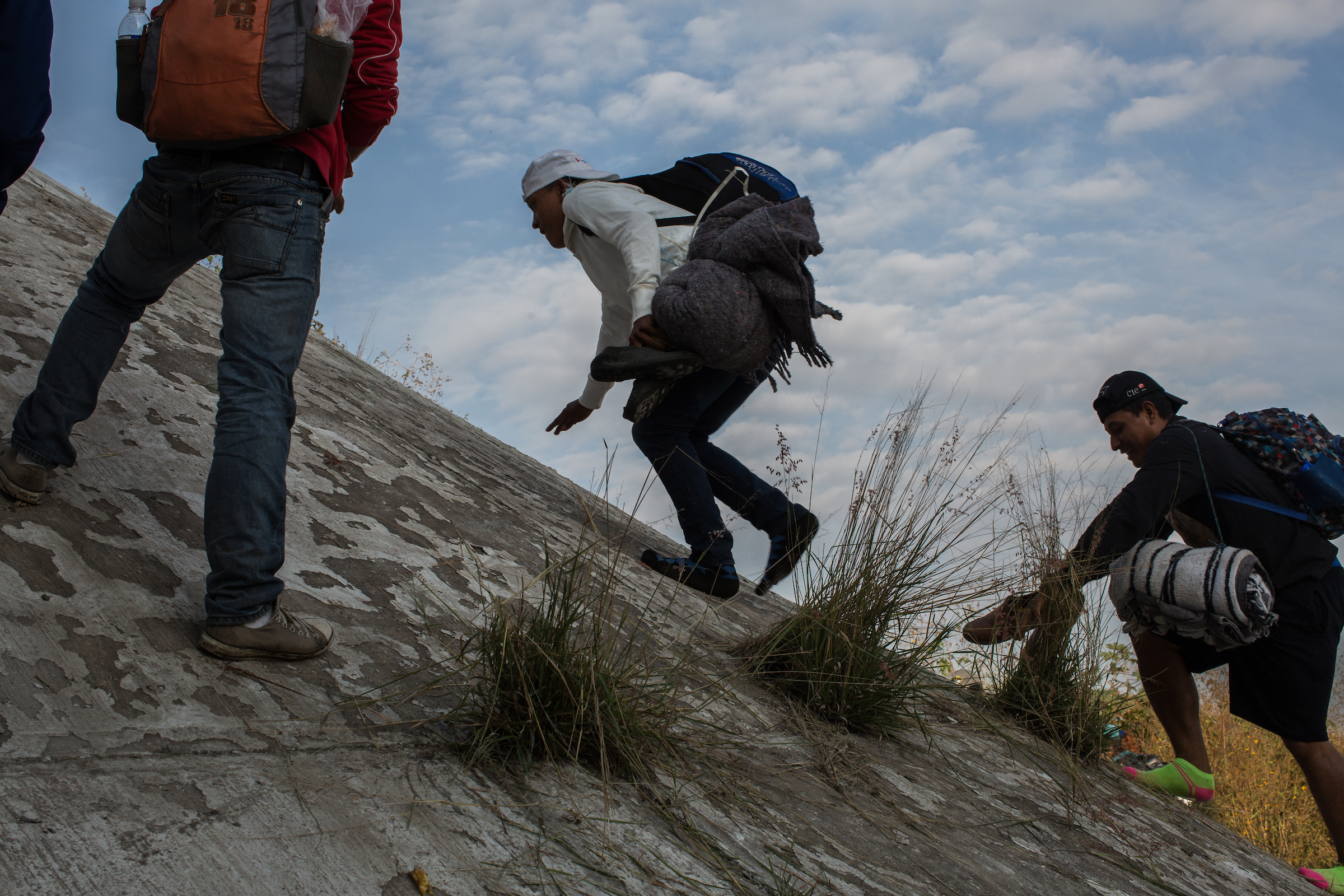 ACT Alliance participated in the International Migration Review Forum (IMRF), from the 16th to the 20th of May in New York. The following comments were submitted by ACT at the policy debate session on May 18.

ACT Alliance is a member of the Global Coalition on Migration (GCM), and endorses the recommendations made in its Spotlight Report on Global Migration. We are also a founding member of the Climate, Migration and Displacement Platform (CMDP), whose remarks we support as well.

We welcome the policy debate today but remain concerned that we are now further from the aim of making migration more humane and bringing a much-needed paradigm shift than when the GCM was adopted. The progress declaration of the IMRF in its final form, although initially more ambitious, makes this painfully clear.

The COVID-19 pandemic has revealed that migrants are still vulnerable in many situations. Urgent action is needed to better protect their rights. Such action is indeed possible when there is political will.

Examples of positive practices in response to the pandemic included the swift implementation of alternatives to detention, suspension of returns, and the simplified regularisation of status for undocumented migrants. This showed that a different way is possible.

Thus, the pandemic has glaringly shown how arbitrarily the political process treats migrants.

The scope of changes needed can only be achieved if states focus on Objective 5 of the GCM, enhancing the availability and accessibility of regular migration pathways.  It remains one of the most under-fulfilled objectives of the GCM.

Despite the initiatives some states have taken to improve their own array of pathways, the reality is that they remain limited in scope and fall far short of what’s needed.

There are tools in the GCM and other instruments that can and should be used to turn regular pathways from a privilege for the few into a rights-respecting and gender-responsive reality to address current mobility and protection needs. These include labour mobility agreements, free movement regimes, and improved procedures for family reunification and academic mobility. They also include practices for admission and stay to address vulnerabilities in migration, based on compassionate, humanitarian or other considerations, which can complement other tools and help close protection gaps.

The UN Network on Migration’s Thematic Working Group 3 on regular pathways, which was co-led by ACT Alliance (together with the Asia Pacific Refugee Rights Network and OHCHR), issued a Guidance Note on this topic last July which we hope will lead to more consistent adoption of these much-needed policies and practices.

As a network that has been advocating for climate justice for many years, we would like to insist that climate change is not so much an “emerging challenge” as it is an intensifying crisis, which must be addressed on multiple fronts. In the context of human mobility, which interacts with climate change in complex ways, this means that we must avoid one-dimensional policy responses.

There are those whose lives and livelihoods have already been massively impacted by climate change, and who may even be forced to relocate in the not-too-distant future. Many others have been facing tough circumstances and have had to supplement family income with occasional cross-border work. Others still may have gone abroad for a period of time with the intention to return, only to realize that the basis of their livelihood has continued to erode, so they may need to extend their stay, change their status, or be allowed to leave and return, depending on their situation.

All of them would benefit from a more holistic and flexible approach by states to the question of regular pathways, so that they are not forced into situations where their options are diminishing and they may end up without status, without protection, and without hope. In this, the climate crisis is creating groups whose needs are at the same time very specific, but also common to migrants in general. For all of them, a human-rights based approach to regular pathways that overcomes the current hesitancy of states, is central to preserving their dignity and creating a brighter future.

Finally, we would like to recall the importance of complementarity between the GCM and all other relevant frameworks, not least the Global Compact on Refugees, which promotes the elaboration of complementary pathways. Lessons from this should be applied in the context of GCM implementation, so that human rights, refugee rights, and migrants’ rights are upheld coherently and consistently, and so that no person is excluded from additional protections and opportunities on account of a disconnect between government policies.

We thank you for this opportunity.