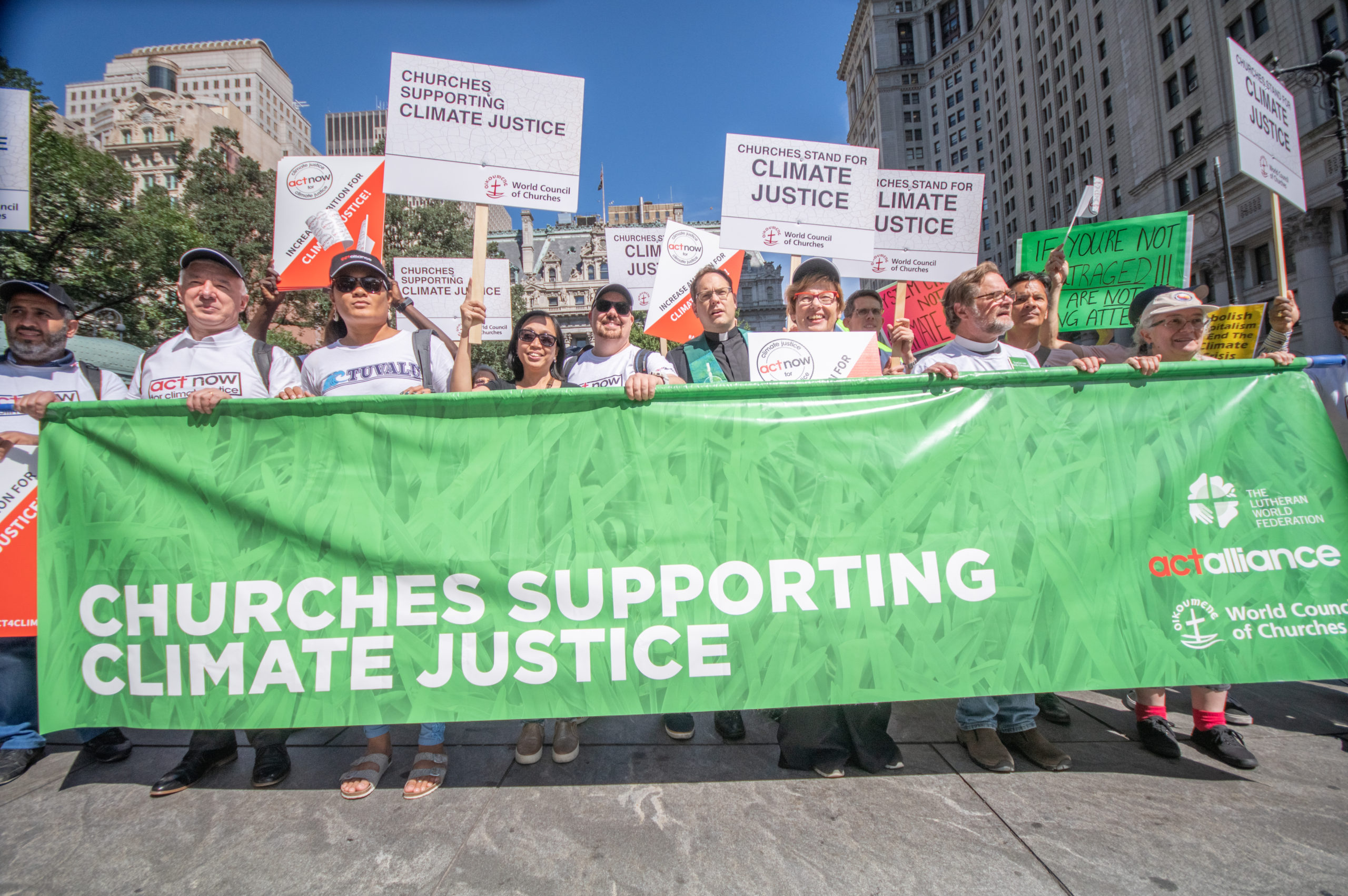 Churches and other civil society actors need freedom and space to act for justice, like in this Climate Strike in New York City. Photo: Simon Chambers/ACT

Why is donor support for civic space so important?

The dramatic shrinking of civic space worldwide has become even more apparent since the beginning of the COVID-19 pandemic 2020. Many governments have disproportionately restricted the civil liberties of their citizens during the crisis. They have violated freedom of expression, freedom of the press and freedom of assembly; they have excluded those affected from participation processes and have expanded surveillance.

Without space for civil society to act, development cannot reach everyone and reduce inequalities. The negative effects of shrinking and closing space do not only affect civil society organisations and their beneficiaries. They massively harm the political, social and economic development in countries, impacting the entire population. Strong and independent civil society organisations are the engine of social and political development. Together with people at the grassroots, they represent a future that focuses on justice, peace and environmental protection. An agenda which seeks to fight corruption, prevent outbreaks of violence, or initiate post-conflict reconciliation processes.

On 6 July 2021, the Organisation for Economic Co-operation and Development – Development Assistance Committee (OECD – DAC) decided on on its Recommendation on Enabling Civil Society. The OECD-DAC represents 30 state members, including many of the largest aid donors. Its aim is to promote development co-operation, and it is particularly important in setting standards for donor countries in providing aid. The specific aim of the OECD – DAC Policy Instrument is to give guidance to its members, the most important state donors, on how to support civil society actors worldwide.

What are important recommendations of civil society?

For civil society worldwide, it is of particular importance that the DAC passed the Policy Instrument as an official Recommendation to give it the leverage that it deserves. Although OECD Recommendations are not legally binding, they are official legal instruments and have traditionally had great moral force and there is an expectation that OECD members will do their utmost to implement them. This hopefully means that more donor countries in future will do more to better support civil society and their space. 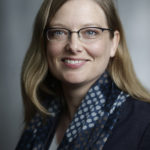 Link to the Recommendation: https://legalinstruments.oecd.org/en/instruments/OECD-LEGAL-5021

Download a social media kit from DAC FOR here.

Christine Meissler works as Policy Advisor on Civil Society for Brot für die Welt and is also Coordinator of the ACT Alliance Community of Practice Human Rights in Development.