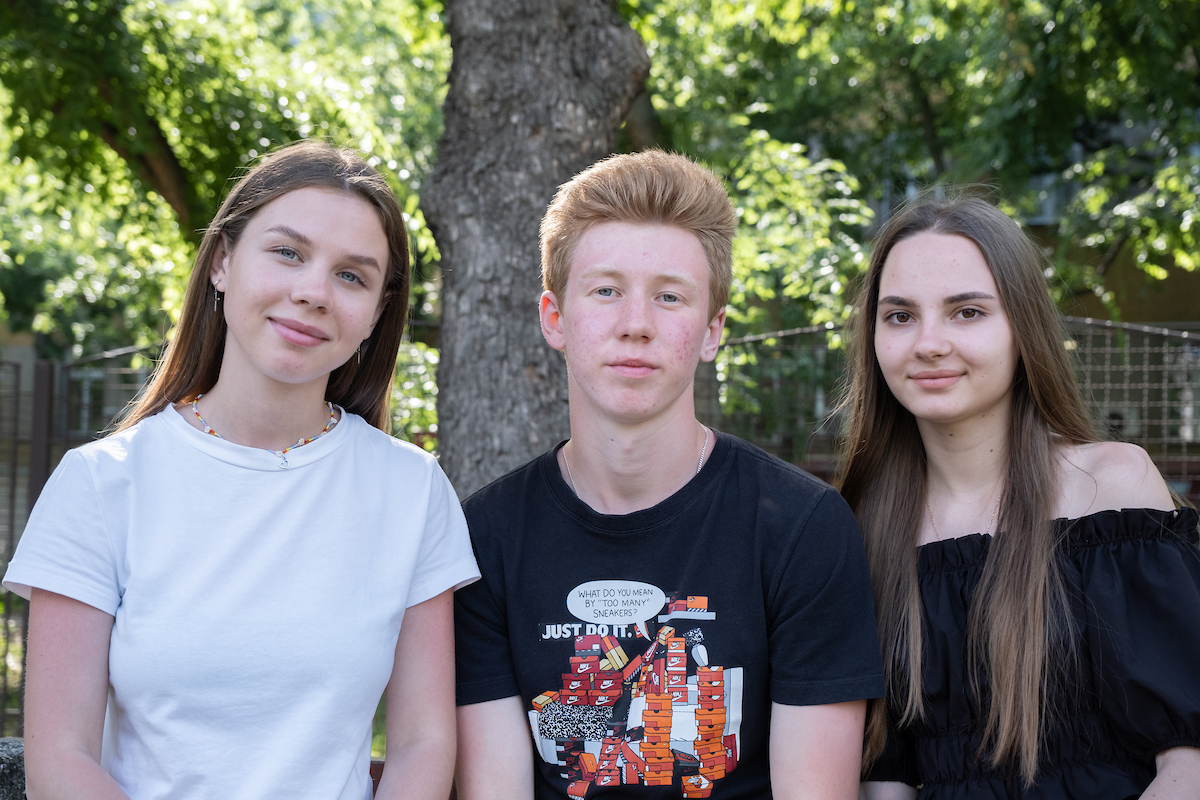 Six months ago, on February 24, 2022, the Russian invasion of Ukraine began.  ACT members have been responding to the needs of those impacted by the war since the beginning. We’ve provided for the immediate and longer term needs of those displaced within Ukraine and those who’ve fled into surrounding countries.

The ACT Appeal for Ukraine has raised over $20M USD so far towards the $23.5M USD requested by the four members (AIDRom, HEKS, Hungarian Interchurch Aid and Lutheran World Federation) who are part of the appeal. ACT members are also responding bilaterally and through their own programming. To date, they have reached over 700,000 people through their programmes.

The impacts of the war are being felt around the world through the energy crisis and food insecurity brought on by the geopolitical situation.  Tens of millions are at risk of starvation in Africa this year due to droughts and the loss of grain normally imported  from Ukraine. ACT is calling on humanitarian actors and donors to support other humanitarian crises (Afghanistan, Tigray, Venezuela, Yemen, Syria, Sudan, and many others) just as robustly.The work in and around Ukraine has been strong. ACT members have provided shelter, food, clothing, employment support, legal and language support, psychosocial and spiritual support, and much more to many of the 13 million people displaced by the war. 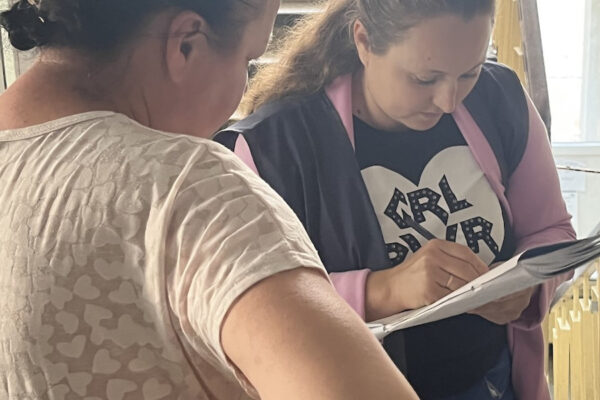 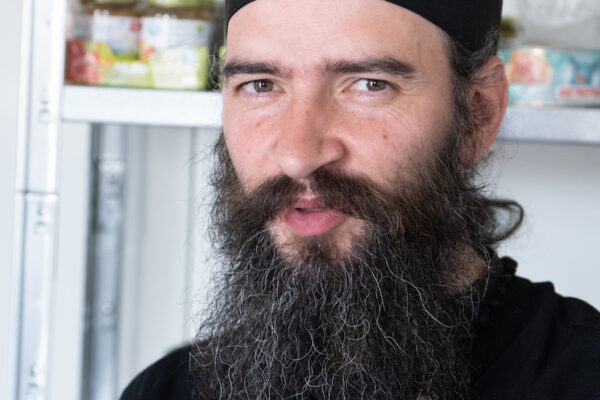 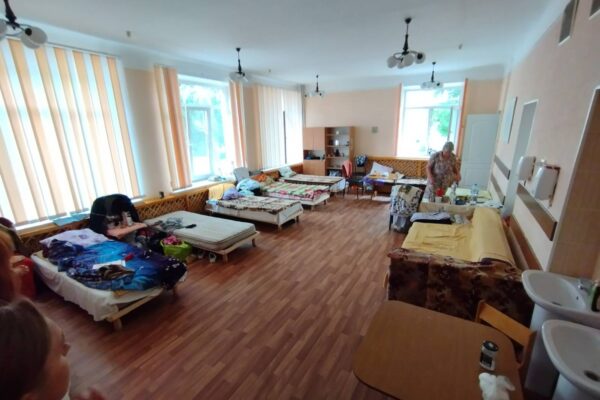 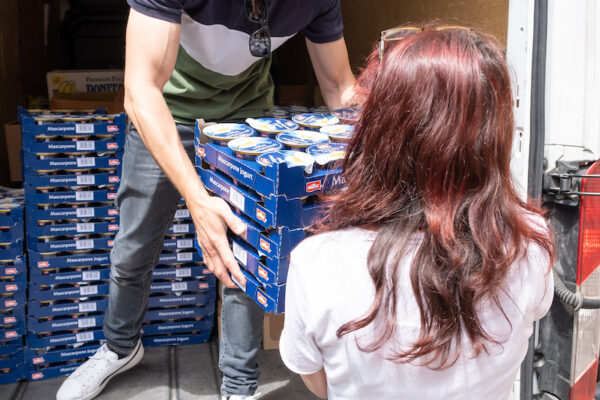 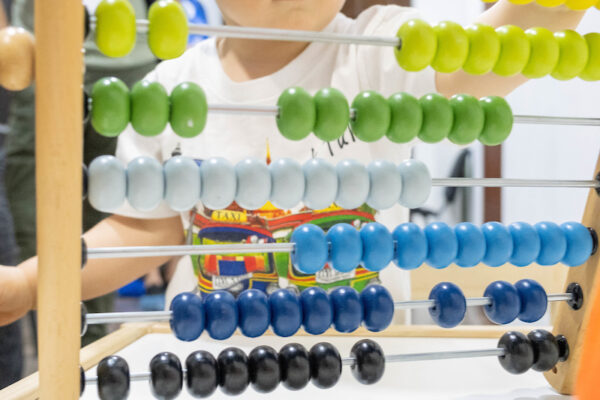 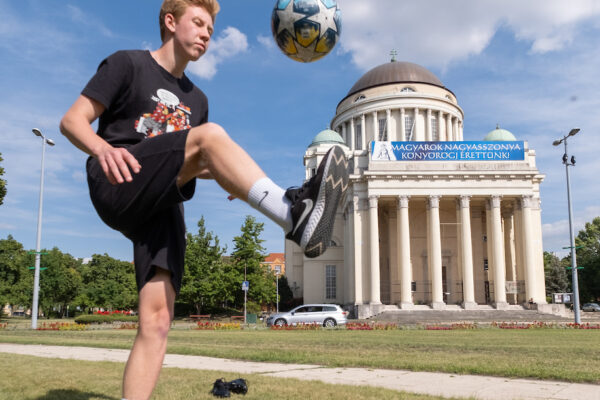 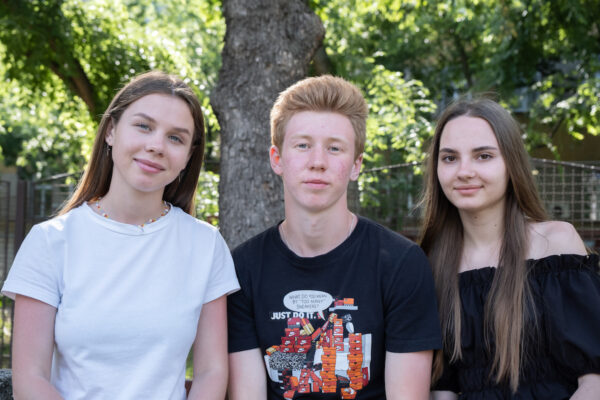 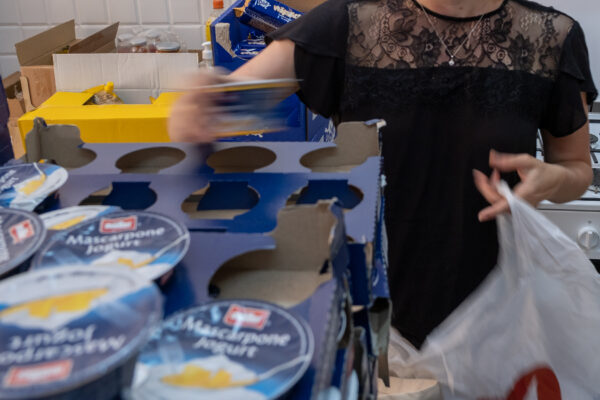 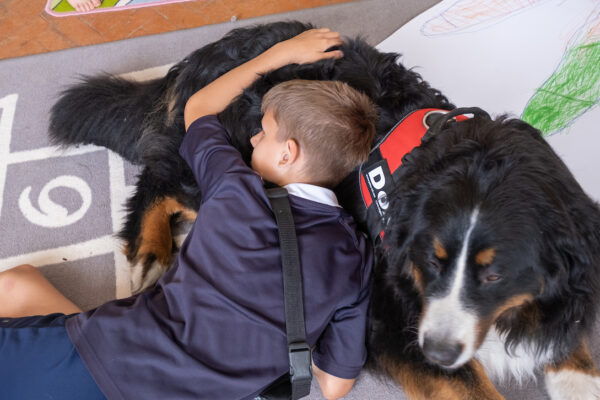 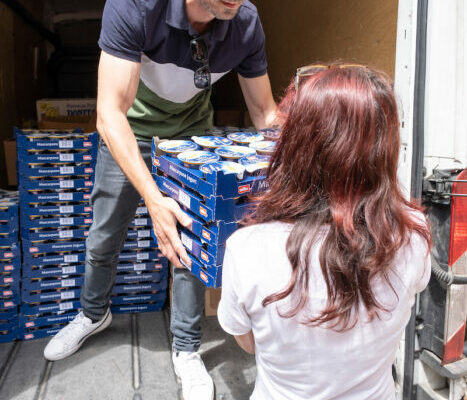 ACT members’ expertise in refugee support enabled them to help assist third country nationals fleeing the escalating conflict. Ionut Zota, AIDRom staff in Iasi, was contacted by the Tunisian embassy to help 250 Tunisians return home. “They had to be gathered from all over, and then sent by bus from Iasi to Bucharest. We helped them find accommodation while they were gathering. The churches provided them with food for the three days they were in Iasi as well,” said Ionut.

Churches have been at the forefront of the response.. As part of the community, churches are engaged for the long haul and can respond quickly and in a sustained way to people’s needs.   Clergy also meet people’s spiritual needs, offering prayer and support. Father Eugen Omu is a Romanian Orthodox priest  who staffed a refugee welcome centre in Sculeni, Romania. “It is important to have priests here,” he said. “When someone sees a priest, it reminds them of God and gives them courage to face what is to come.”

ACT members will continue to support those displaced by the war as long as there is need. Plans are underway for key issues such as how to provide safe, warm, and dignified accommodation during the winter months. and ensuring children’s access to education while schools are being used as refugee and IDP shelters.

ACT members continue to be proactive in  adapting their programmes to meet refugees’ current needs. Hungarian Interchurch Aid opened border welcome points in the early days for those driving and walking across the border, transitioned to supporting those arriving by train shortly thereafter, and have now opened a centralised refugee hub in Budapest to make it easier to meet refugees’ needs . They continue to analyze needs and patterns and adapt their approach to serve the refugees.

LWF has opened several cash support centres in Poland, providing refugee families with money to meet their basic needs. HEKS provides the basics of life (food, water, hygiene, etc.) to families in some of the oblasts where fighting remains intense, including Mykolaivska, Khersonska, Zaporizka and Kharkivska.

As the war drags on, the needs will not diminish in Ukraine, nor in other parts of the world.  To support ACT’s appeals, please contact Niall O’Rourke, head of humanitarian affairs, at niall.orourke@actalliance.org.