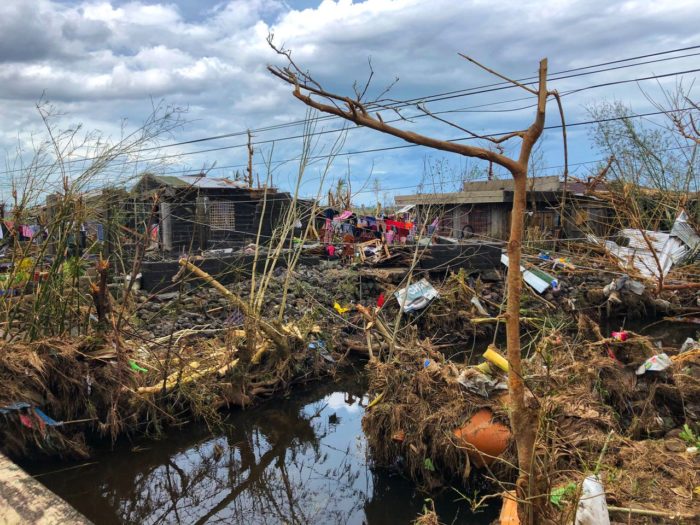 Super Typhoon Goni, referred to locally as Typhoon Rolly, made landfall in the municipality of Bato, Catanduanes province in the Philippines on 1 November 2020. Over 1.4 million people in five regions across Luzon were affected.

The typhoon made landfall as a category five storm and has been labelled the world’s strongest typhoon of 2020. Super Typhoon Goni followed the same path as Typhoon Quinta, which made landfall just five days prior, affecting 200,000 people, leaving 22 dead, and four people missing. A third typhoon (Atsani) has taken a slightly different path to Typhoon Goni and Quinta, is anticipated to make landfall in the Philippines in the next few days. 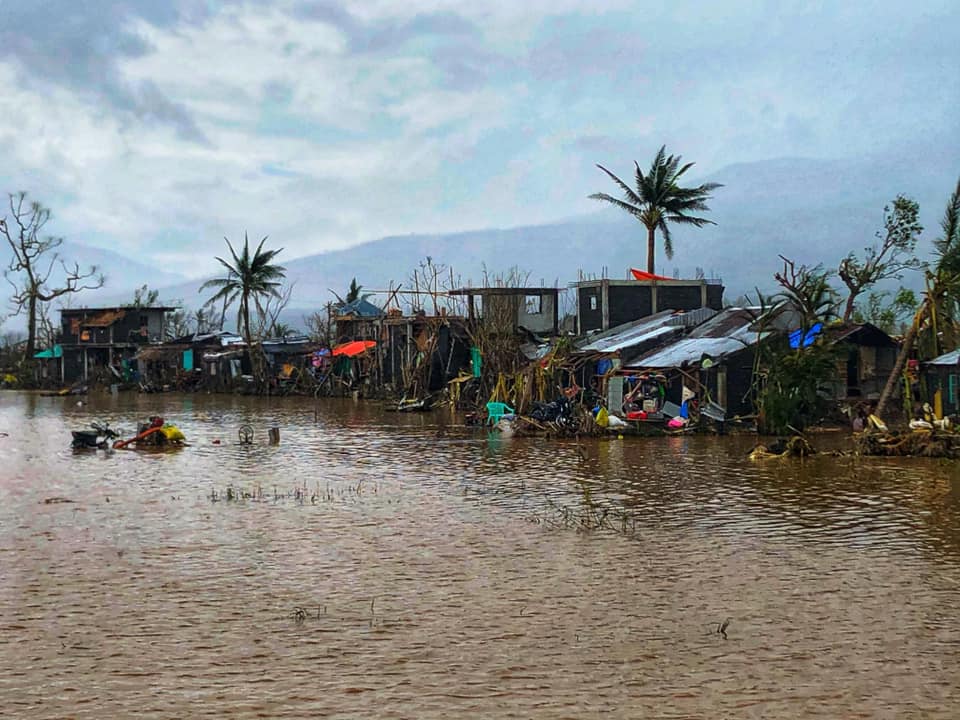 The typhoons caused rivers to overflow, flooding communities and putting the region in a state of crisis. As widespread infrastructure was destroyed, many towns have become difficult to access, leaving thousands of families in need of food, shelter, safe drinking water, and hygiene materials.

The situation is particularly dire for people with vulnerabilities, such as the elderly who left their homes for evacuation centres or temporary shelters, as the risk of transmission of COVID-19 in crowded spaces is high.

ACT members are coordinating their response with other humanitarian actors and faith-based networks, such as NASSA/Caritas Philippines and the Philippine Council of Evangelical Churches – PhilRADS. The ACT Philippines Forum is working on an appeal to provide immediate food and psychosocial support to the most affected.

More information on ACT’s response, including how you can help, will be provided shortly.