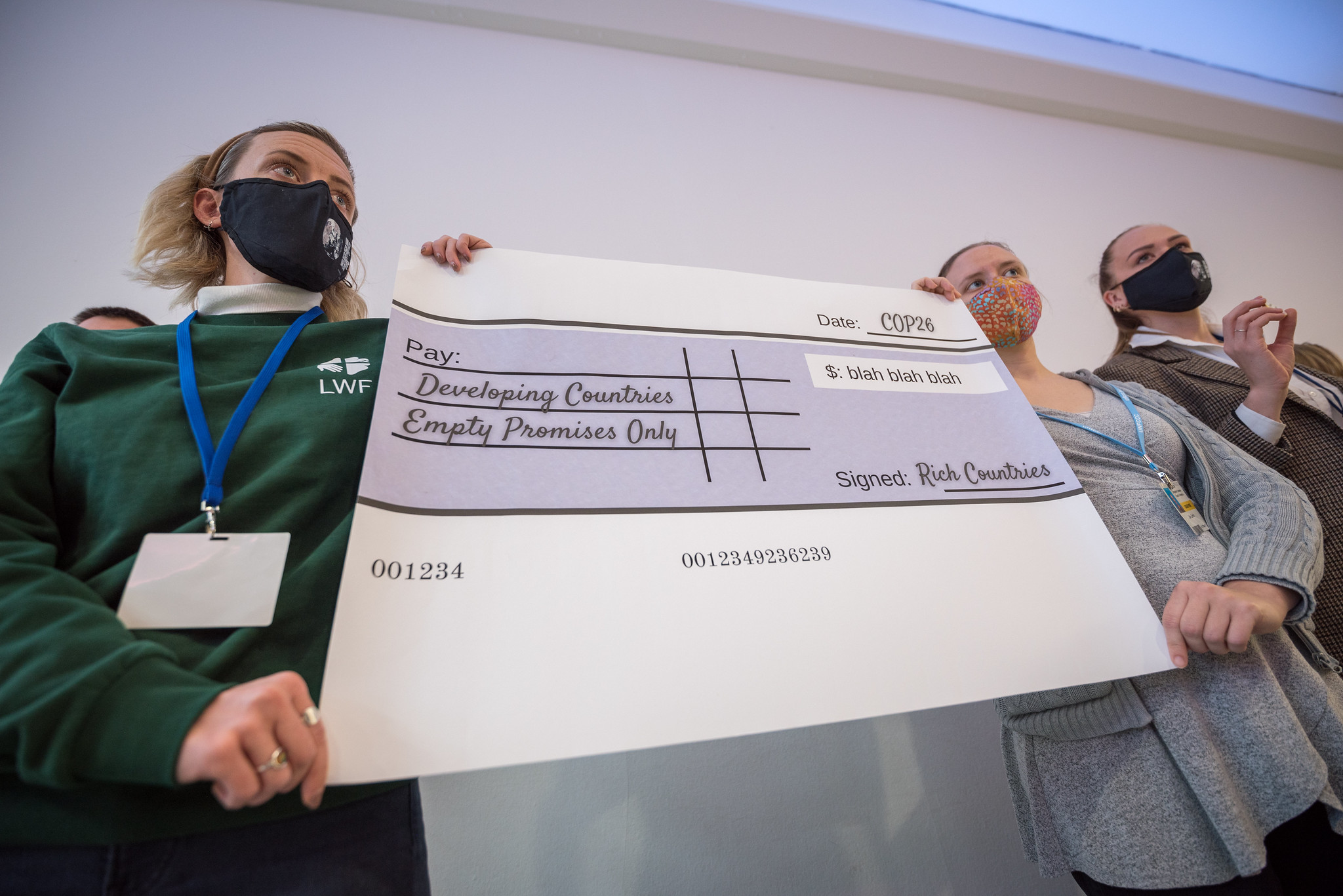 In recent years governments have made several promises to tackle climate change. UN summits have led to decisions about climate finance, an increased focus on adaptation and climate-induced Loss and Damage, and commitments to reduce emissions. But these decisions should only be celebrated if they are acted upon.

This week, ministers from more than 40 countries will meet in Copenhagen to discuss how the existing agreements are being implemented. This is an important initiative which can remind them of the importance of turning words into action.

There are a few key promises I would like them to remember.

Firstly, at last year’s Glasgow climate summit, COP26, all Parties promised to return home to revisit their national climate plans. This decision was made because they were forced to acknowledge two things: the existing plans to reduce emissions are far from being ambitious enough; and the agreement to limit global temperature rise to 1.5 degrees is realistic only if countries scale up their ambition. So far, there seems to have been no follow up to this decision. I believe Brazil is the only country which has updated its national plan, and its targets are still not ambitious enough. I do hope that the ministers at the meeting in Copenhagen will confirm that they have now started to revisit their national plans, as promised in Glasgow.

Secondly, COP26 concluded with a commitment by developed countries to double their support for adaptation. This decision should be seen in the light of more than a decade of broken promises. Developed countries continue to fail on commitments to mobilise adaptation finance. I have not heard of concrete pledges to ensure this promise will be kept, but I could be wrong. Hopefully, developed countries will raise their hands in Copenhagen and confirm that adaptation is a top priority in their new climate budgets.

Thirdly, climate-induced Loss and Damage received its own chapter in the 2015 Paris agreement. There are limits to adaptation, which is why parties agreed to address the Loss and Damage that people and communities may face when climate-related disasters devastate their livelihoods. Despite this text in the Paris agreement, there is still no agreement on how to mobilise the necessary support. If Loss and Damage is to become more than text in a document, decisions about how to tackle these events must be made.

Finally, several promises about climate finance need to be kept. One is the promise by developed countries to deliver USD 100 bn a year, starting in 2020. Developed countries have promised that these funds should be “new and additional” to ensure that an increased focus on climate change will not erode support for other important development needs.

The list of promises is long, and we should remember that each promise is meant to address one specific problem. That problem is that we have a climate crisis, and it cannot be tackled unless all the promises are kept.

I hope the ministers enjoy a good meeting in Copenhagen. Even more importantly, I hope they reaffirm their commitment to keep their promises and turn them into action.