[COP23 Blog] Climate Finance – two words and so many interpretations 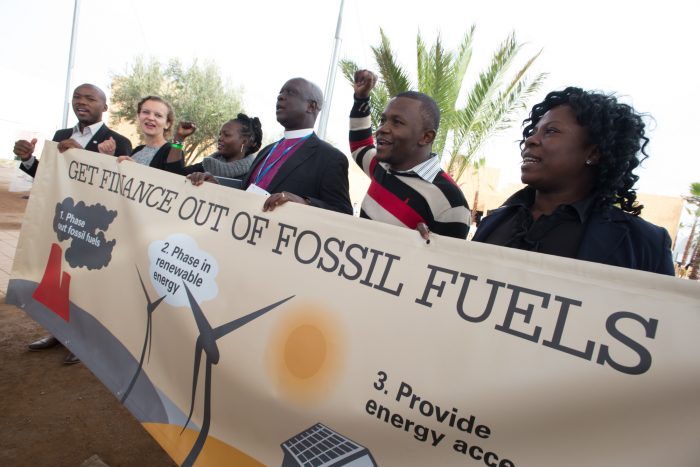 ACT Now for Climate Justice activists hold a banner and chant during an ecumenical action to “Get Finance Out of Fossil Fuels” at the COP22 UN climate conference in Marrakech, Morocco, 10 November 2016.

It may be easy for parties to agree on the need for climate action, but as soon as the agenda turns to how the bill should be paid conflicts arise. And sadly, parties seem to have difficulties understanding, or even listening to, each other. I hope they will read this blog post. Maybe it will help them to move forward.

When developing countries talk about climate finance, they expect financial support to help them in their efforts to promote green, sustainable and resilient development. They expect the funds to be in line with their own plans for adaptation, mitigation and loss and damage, three themes which constitute the core of the climate debate. And they assume that these funds will constitute new support, meaning that developed countries offer additional funds, which are not taken from existing commitments to support other important development needs such as healthcare, democracy or education.

When developed countries talk about climate finance, they also foresee climate action. However, as donors they want to control, and they have their own strategies for how the funds should be allocated, and what kind of activities they should support. In their minds, whenever possible these funds should also promote the interests of the donor country.  For example, funds could be used for private investments and cooperation with strategic allies and partners. And, as a top priority, the total amount of funds should be kept low, to not interfere with other budget priorities.

The difference in views is not necessarily a problem. In some cases, it may be possible to find relevant activities, which fit the interests and understanding of both developed and developing countries. However, when there is no formal agreement about climate finance the risk of misunderstandings and conflicts is big.

Developed countries argue that they have allocated the funds they have committed. However, when these funds are provided in the form of export credits or loans, or when the support is channelled through private investments or bilateral projects with no formal climate change label, it will be difficult for developing countries to see how the support promotes the development they had expected.

In addition, recent reports (from Denmark, Norway and Finland) about climate finance, show how poor accounting rules and practice in developed countries makes existing climate finance pledges look better and bigger than they are in the reality. Weak accounting will undermine trust, and make it even more difficult to reach agreements.

In the ACT Alliance, we work with poor and vulnerable people, and communities, on the local level. We experience the effects of climate change every day, and we see the urgent need for concrete activities to promote adaptation and mitigation action. From our viewpoint, negotiations about climate finance must advance, and deliver a concrete result, so that funds can be turned into action. A first step must be to agree on a joint definition of climate finance. 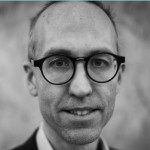 Mattias Söderberg, Senior advocacy advisor in DanChurchAid. Was elected co-chair for the ACT Alliance advisory group on climate change advocacy and was the acting head of the ACT delegations to UN climate talks from 2010 to 2015. Was co-chair of the ACT EU climate change working group from 2007 to 2009, and head of the ecumenical COP15 secretariat in 2009. Mattias is originally from Sweden, but lives in Denmark.