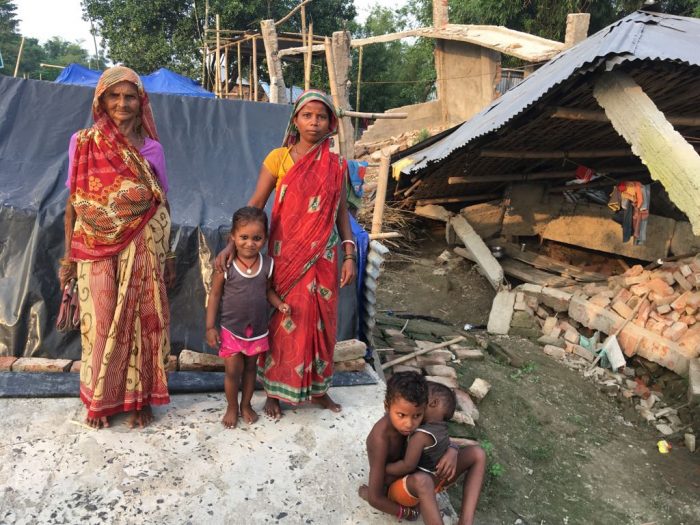 I am writing this blog from Bihar, the second largest state in India, which was ravaged by floods in August 2017 that killed more than 500 people and displaced over 12 million, causing huge destruction to human life, animals, the environment and the entire ecosystem.

As I visit rural affected villages nearly 2 months later, I am witnessing the terrible living condition of people– especially women and children– who have nothing but a tarpaulin to call a roof under the vast sky. Safety and security emerges as the key concern as well as the daily basic needs which are hard to come by in disaster situations from all stakeholders.

For a long time, climate change has been a fast approaching problem that has been swept under the carpet with temporary solutions. Like most other problems, the consequences of climate change affect marginalized sections of society more than the mainstream. The repercussions of climate change cause water, food, health, energy and personal security risks that ranges from mild to severe.  A person’s social position determines their economic and political clout, which in turn affect their ability to secure themselves against these risks 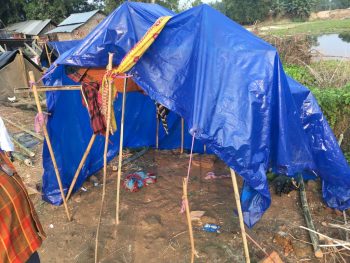 Most women in India only have access to relational power that they may or may not be able to exercise through the males in their lives. The “fairer sex” may have stayed true to the title and prevented the early onset of environmental problems if their voices had been heard, their decisions respected and opportunities provided to take a lead. For example, both the Chipko Movement, where the activists hugged trees to stop them from being felled, and the Narmada Bachao Andolan preventing a dam from being built on the Narmada River had women at the forefront and actively participating in the struggle.

What can be stated as a fact is that women are paying and will continue to pay a heavier price than their male counterparts.

The Indian woman faces several challenges due to the risks that climate change brings. Limited or no access to water means longer walks in search for just a few liters, threatening physical safety as well as sanitation problems and a higher probability of epidemics breaking out. Women also tend to sacrifice meals to keep their men and children fed. They suffer from malnutrition, epidemic diseases and other health problems due to their vulnerable position.

Thus it is imperative to include women in the decisions made to mitigate the impacts of climate change. Their knowledge of domestic and local issues– and feasible solutions to handle them– will ensure sustainable development. Women are more sensitive to the needs of the citizens and thus are capable of making decisions that benefit the community. At international levels, intersectional negotiation is possible due to the solidarity between women.

ACT should together work to advocate that women be part of decision making, their capacities are built and they are able to claim their right.  ACT also, the climate and disaster response sectors should ensure women are engaged at all levels to mitigate and address climate justice issues. 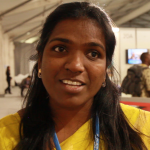