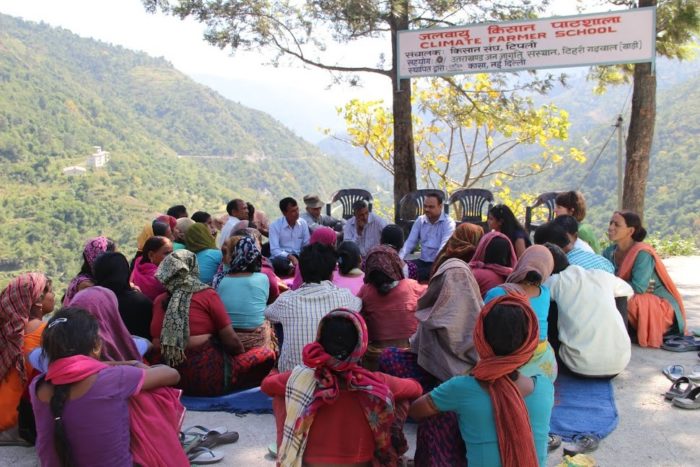 Church’s Auxiliary for Social Action (CASA) in India works with poor and marginalized communities across the country and most of these are also vulnerable to climate change impacts though they are least responsible for this phenomenon. Most of these communities are not even aware of this crisis and its consequences on their lives.

CASA is engaged with many climate change adaptation interventions through its development as well as DRR programmes as climate change is a long-term phenomenon and requires developing the adaptive capacities of the communities, ensuring sustainability. CASA’s work is spread over almost all of India’s major eco-zones that are already facing a severe crisis of depleting resources as well as climate change.

CASA works with a large network of Civil Society Organizations and capacitates its partners and allies on climate change related issues along with developing its staff capacity. Further, CASA has also focused on its networking with like-minded organizations that are active on climate change issues at national, sub-national, regional and global level.

The climate change crisis has multiple impacts across India and CASA has focused its climate change interventions keeping in mind livelihood, environment, food and water security as main thematic areas:

Livelihood, with a focus on agriculture: Unpredictable rainfall patterns, loss of soil fertility, and lack of alternate livelihoods results in a decrease of agricultural productivity. Deprivation of food and livelihood resources often forces vulnerable communities into migration and poor living standards.

Environment: Immediate effects of climate change like fast melting and receding of glaciers in the Himalayas, changes in rainfall patterns and intensity, increase in average temperature, changes in forest composition, cropping patterns and shifting of seasons in different ecozones. While the frequency of disastrous cloudbursts and flash floods has increased, the duration of winter has been drastically reduced in different ecozones. The depth of snowfall cover has gone down from about 1 ft to only 1-2 inches. Reduction in soil moisture content is giving rise to a demand for irrigation facilities but is difficult to meet because of drying up of water sources.

Food and water security: Climate change can drastically change the life of a community which can hamper the community’s access to food and water resources. In coastal areas, sudden storms and cyclones not only result in a huge loss of property and lives but also prevent the fishing community from going out to sea, leading to less food availability. Soil erosion and desertification in western India, and loss of forest cover in central and northern India has affected forest dwelling communities immensely. Availability of fresh and clean water has become a problem in areas where water sources such as rivers, wells and ponds are depleting or drying up months before the arrival of monsoons.

CASA’s Climate change interventions are focused at four levels- community, state/national, regional, and global Level.  At the community level, climate change related interventions are focused on awareness building and taking up adaptation-related activities through soil and water conservation related interventions in agriculture, commons along with promoting convergence through government programmes like MNREGA etc. CASA has promoted a Climate Farmer School in Tipli village of Uttrakhand, where farmers are using data related to weather for agricultural adaptation through active linkages with metrological and other line departments of the government. CASA has also been engaged in discussions related to National Action Plans and State Action Plans on climate change in some states with like-minded organizations and networks. CASA already has a strong partnership with leading development and relief agencies in South Asia called RIAP that is also used for regional dialogues, promoting pilot projects on adaptation and campaigning on Climate-related issues. For last few years, CASA has been very active in different COPs under the partnership with like-minded organizations. 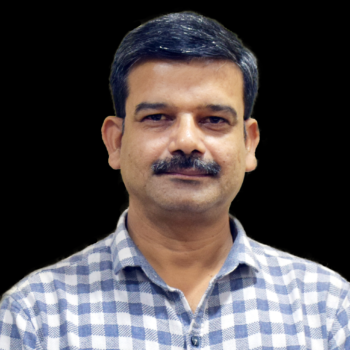 Dinesh Chandra Vyas is a Senior Programme Coordinator for CASA working on issues related to the empowerment of poor and marginalized communities in India. He has engaged in various Rural Development interventions of CASA in India integrating Gender, climate change and DRR perspectives. Mr Vyas is also the Co-Chair of ACT’s Climate Change Group (CCG).