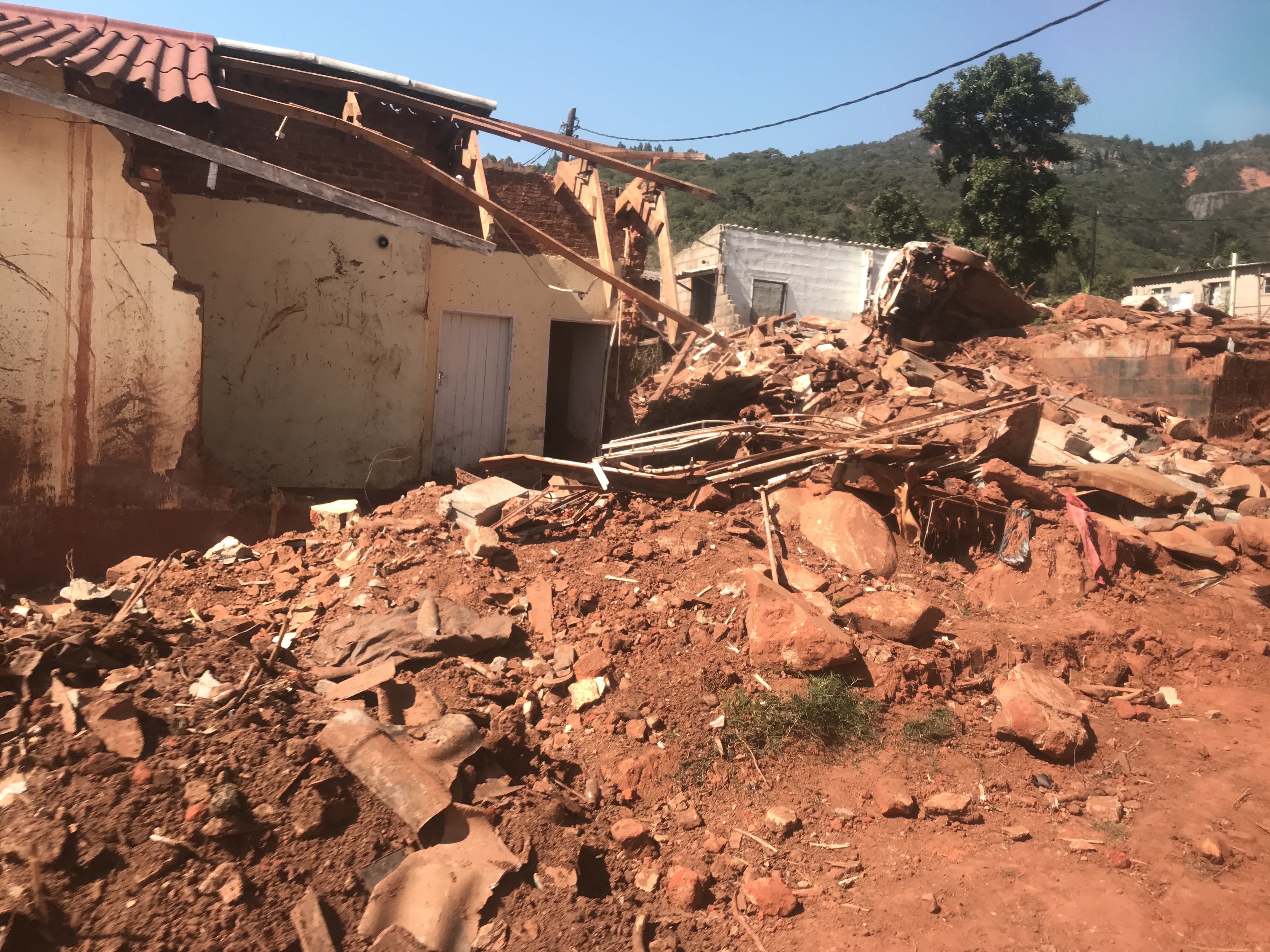 MADRID- As the negotiations at the UN climate change conference, COP25, continue to slowly move forward, ACT Alliance continues to focus on the needs of the most vulnerable developing countries who are already facing losses and damages from the effects of climate change.  Discussions on the Warsaw International Mechanism (WIM), a mechanism created to help countries avert, address and minimise losses and damages from climate change, took an alarming turn yesterday when some countries began to invoke Paragraph 51.

Paragraph 51 of the COP21 Decision accompanying the Paris Agreement states “51. Agrees that Article 8 of the Agreement does not involve or provide a basis for any liability or compensation.” This essentially ensures that developed countries cannot be held responsible or accountable for the losses and damages that developing countries have, are, and will experience, either by way of compensation or by legal means.

Currently some developed countries are pushing to have Paragraph 51 referenced in the COP Decision text on the WIM Review, which would make it easier for them to deny their commitment to provide finance to address climate change and extremely difficult for the WIM’s governing instruments to be strengthened to reflect the link between inaction on climate change by developed countries and evermore frequent losses and damages faced by developing countries.

“This year alone, communities in vulnerable, developing countries have faced catastrophic and unprecedented disasters that have been caused by a lack of action on climate change, yet have created losses of lives, ecosystems, livelihoods and more,” says Isaiah Toroitich, ACT Alliance’s head of advocacy and development policy.  “Including a rule in the text on loss and damage that prohibits the ability of countries to seek financial support from developed countries negates the spirit, will and trust of the Paris Agreement.”

ACT offers four arguments as to why invoking Paragraph 51 is inappropriate in the negotiations in Madrid:

ACT calls on the negotiators at COP25 to ensure that Paragraph 51 language to not be referenced in any COP25 Decisions or future Decisions, mechanisms, agreements etc., and that Paragraph 51 not become the framing in which the Warsaw International Mechanism on Loss & Damage (WIM)  Review is done.

“The objective of the 2019 Review of the Warsaw International Mechanism on Loss & Damage (WIM) was to strengthen and enhance its ability to respond to losses and damages. Taking away the means to access financial support, not only contradicts this objective, but nullifies the cries of the most vulnerable and marginalised countries,” concludes Toroitich.

More information on Paragraph 51, the WIM Review, and ACT’s position can be found here:
https://www.dropbox.com/s/u7nqwpaol3emvph/Advisory%20on%20Paragraph%2051%20being%20invoked%20under%20the%20WIM.pdf?dl=0

The ACT Alliance is a global network of churches and church-based agencies that does humanitarian response, sustainable development, and advocacy work.  ACT is made up of 156 members working in over 125 countries.