[CSW65] How to Challenge and Change A Social Norm 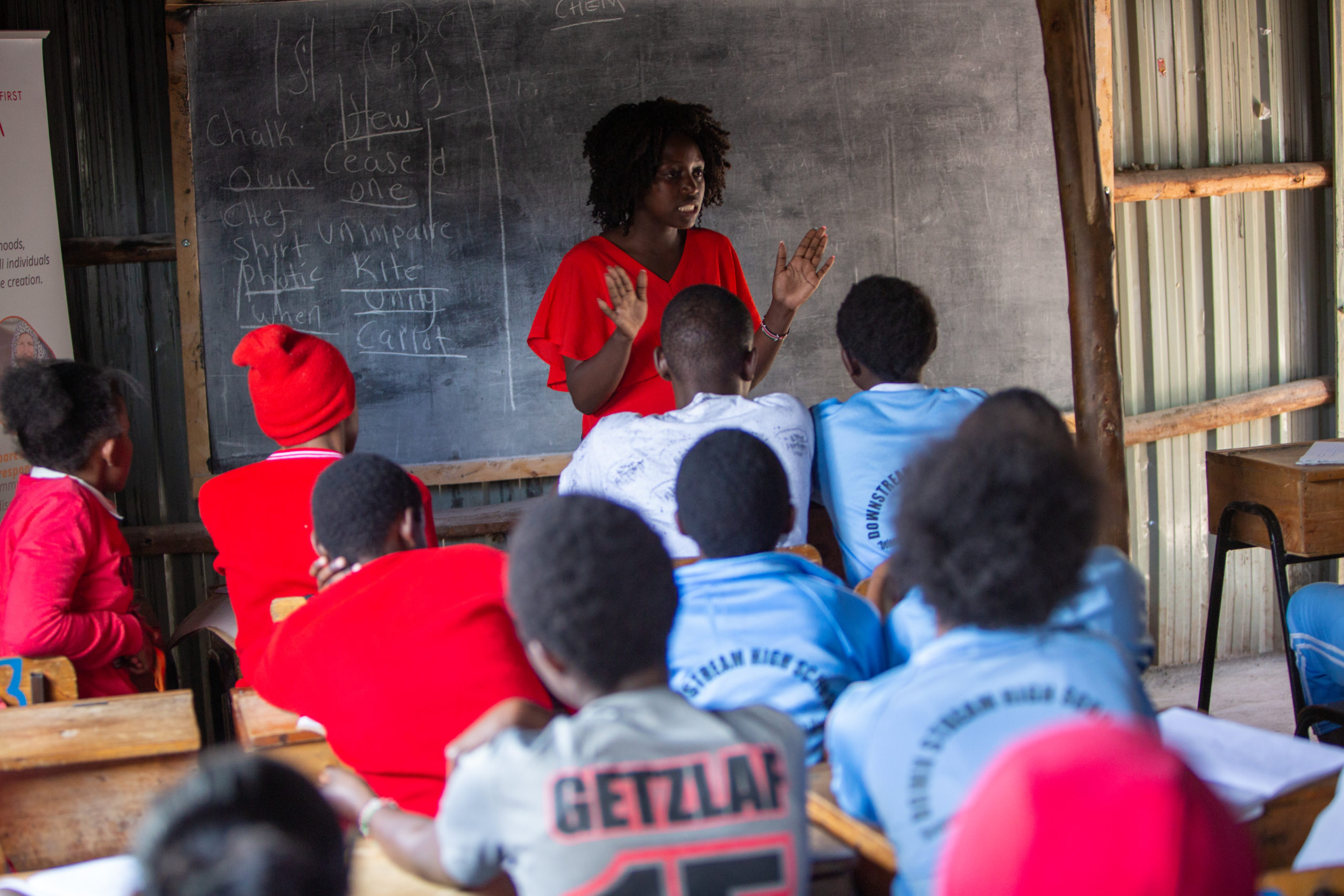 Challenging and changing social norms is a faith imperative. On 17th March, faith leaders and faith based organisations shared how they are doing this during a parallel event at the 65th session of the UN Commission on the Status of Women.. Practitioners and leaders from India, Tanzania, Mexico, Zimbabwe, UK, Australia and Kenya shared their experience of how to challenge and change a social norm by bringing examples from their respective contexts.

Gender injustice is deeply rooted in social norms, emerging mostly from the premise of religion and culture, including those relating to gender. Those who do not comply with social norms end up paying a heavy price.

At any given moment, many social norms are presented as fixed. The best way to confront social norms is through innovative and collaborative engagements, appealing through reasoning faith- faith that upholds the God-given human rights and dignity of all people, irrespective of their gender.

The opening remarks by Reverend Bianca Daébs, Igreja Episcopal Anglicana do Brasil, called the church to be prophetic and proactively engaged in challenging social norms. She called upon the faith actors to walk & walk together as it’s not a very easy task.

The first speaker was Dr. Vinu Aram, a representative from Religions for Peace based in India.  She addressed child marriage, which has escalated during the COVID-19 pandemic. Through her work in Shanthi Ashram, joining with other faith groups, change was brought by building people’s self esteem and identifying negative social norms to change.

Prof. Ezra Chitando, who works for the World Council of Churches based in Zimbabwe, tackled the social norm that boys and men can’t cry. He challenged the audience: if they can’t cry for themselves, how will they care for others and be real humans? Reflecting on the Christian scripture of Jesus crying at the death of his friend, he argued that faith texts can be used to tackle social norms, and drove home the importance of the right to emotions like crying .

Faustina Nillan, who works for the Evangelical Lutheran Church in Tanzania and also serves on the Side by Side Tanzania Chair, spoke about how they are working to tackle female genital mutilation (FGM). Faustina shared how FGM is propagated as a sign of beauty, cleanliness, fertility etc., it is simply not the truth. She highlighted the “time travel method” which emphasises the importance of historical and cultural aspects when addressing gender challenges in the community. By creating a safe space, people can question social norms like FGM, and create solutions to the challenges in their community.

Rev. Dr. Ángela del Consuelo Trejo Haager, from the Lutheran World Federation, talked about tackling women’s right to vote in Mexico. She also highlighted the issue of femicide. Women visualized and worked together to move from being non-voters to today being definers of the political agenda. It was a struggle, but women’s persistence in working together brought the changes needed.

Mousumi Saikia, who works for Islamic Relief Worldwide, spoke on domestic violence. Her key message was that religious leaders are the key actors and need to be engaged effectively. Belinda Lauria, who works for Anglican Overseas Aid, shared how they have been able to address family violence by engaging with communities, including training local community leaders- both men and women. These trainings use biblical texts- the same texts which are used to subjugate women can also be used to transform.

Dr. Lydia Mwaniki, Director for Gender and Women at the All Africa Conference of Churches, expressed how important it is for women to be in leadership positions and the need to constantly work towards that norm. Her book Gender and Imagoe Die is a great reference point for women to tackle this issue of leadership.

Eric Sánchez García, who works at Christian Aid, contributed the closing remarks. Still today 1 in 3 women globally have been subjected to physical or sexual violence in their lifetimes. This does not account for the impact the COVID-19 pandemic has had on violence against women and girls. What sustains these multiple forms of GBV against women and girls are social norms. Faith leaders are traditional sources of authority within communities, able to influence beliefs, norms and attitudes. Religious leaders are role models and their authority and influence is critical in the process of adopting new norms that promote gender equality.

Coalitions that bring together women right’s organisations, together with allies such as men and faith leaders to jointly tackle power imbalances and gender inequality across different levels will be key in challenging and changing social norms that condone GBV. Speakers during the session affirmed the liberating and healing power of religion to bring in the transformation.