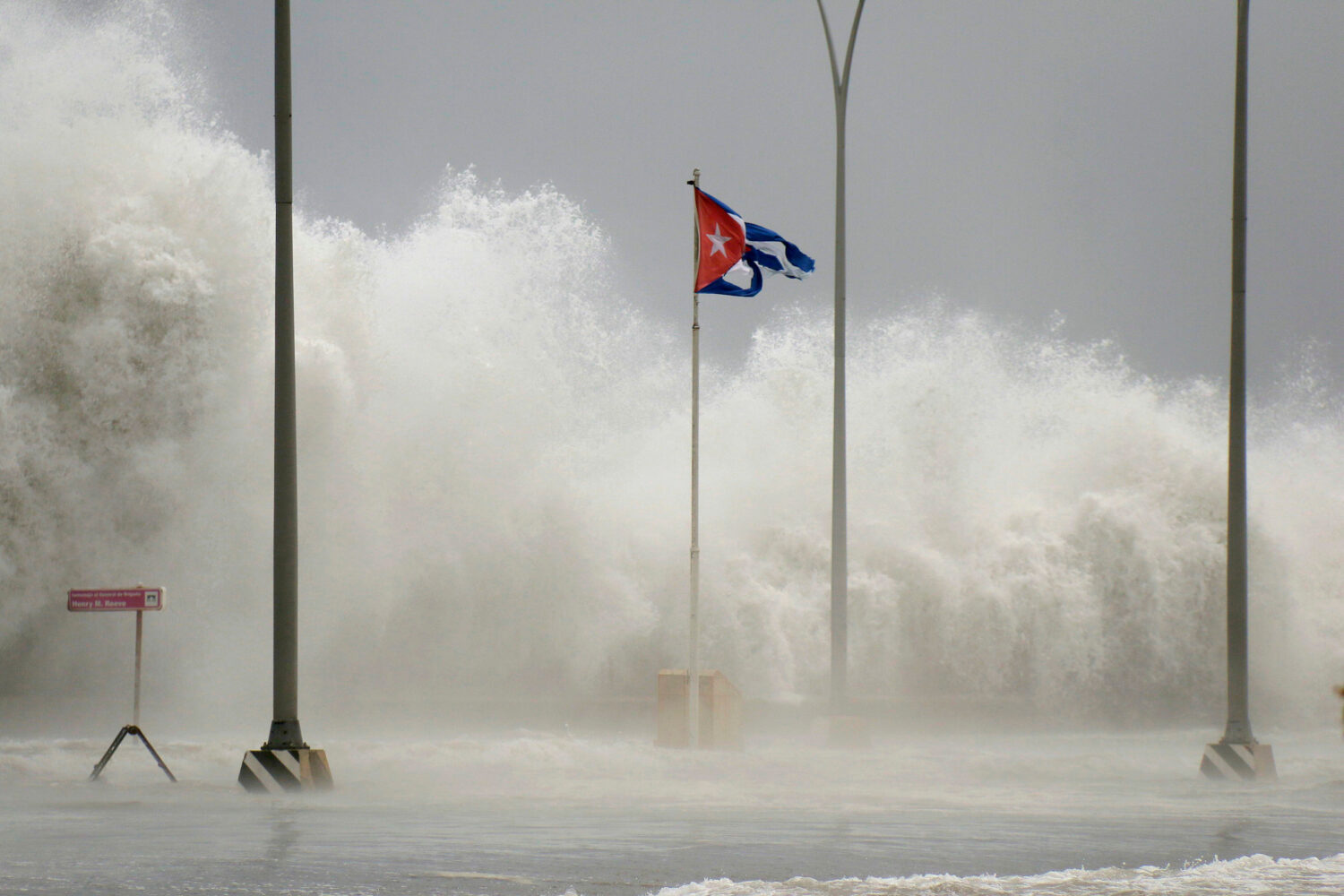 In a 15 October letter to US president Joe Biden, ACT Alliance General Secretary Rudelmar Bueno de Faria joined the World Council of Churches, Council of Churches in Cuba, and other faith-based groups in urging an end to nearly 60 years of embargo against the Cuban people, who are facing an appalling humanitarian situation.

“The Obama administration, with your support, sought to rethink the policy and pursue re-engagement with Cuba, by relaxing sanctions, allowing direct flights between the two countries, and easing restrictions on US citizens traveling to and doing business in Cuba,” the letter reads.

“The impact of the COVID-19 pandemic has further exacerbated the problems in Cuba,” the letter continues. “We ask you to take a bold choice and end the embargo against the Cuban people.”

The letter also calls for eliminating the cap on remittance and reactivating non-family remittances, allowing Cubans abroad to better support their own families and communities.

“We strongly believe that there are other ways to engage with the Cuban authorities to discuss and overcome disagreements on issues and legacies, without affecting the people who want to live in human dignity,” the letter concludes.