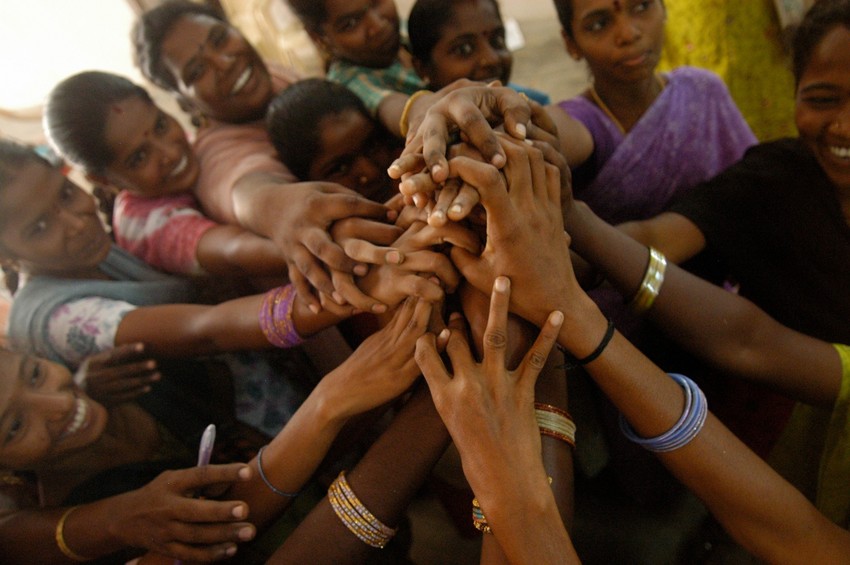 Floods and landslides in Jammu and Kashmir

Heavy monsoon rains in September 2014, in the northern Indian state of Jammu and Kashmir, led to unprecedented widespread flooding and landslides. The total cost of the damage was estimated at nearly US$10bn. Incessant rain caused 277 deaths in Jammu and Kashmir, and a further 280 deaths over the border in Pakistan.

Rescue operations were hindered when railway links and at least 60 roads became inaccessible due to the landslides.

In addition, 30 bridges were completely washed away, isolating stranded people even further. However, with the help of the Indian Army, the Indian Air Force and the National Disaster Response Force, 234,000 people were rescued.

This included the distribution of dry food rations and milk to more than 29,000 people in need. Blankets, ground sheets, tarpaulins, cooking pots and implements, hygiene kits, water purification tablets and buckets were distributed to 8,900 people.

Solar lanterns were given to 12,000 people. As winter set in, people were exposed to harsh rain, low temperatures and snow. Shelter became an immediate concern, with more than 120,000 houses uninhabitable.

The early recovery work of the alliance was acknowledged by Sphere India – the largest network of humanitarian agencies in India.