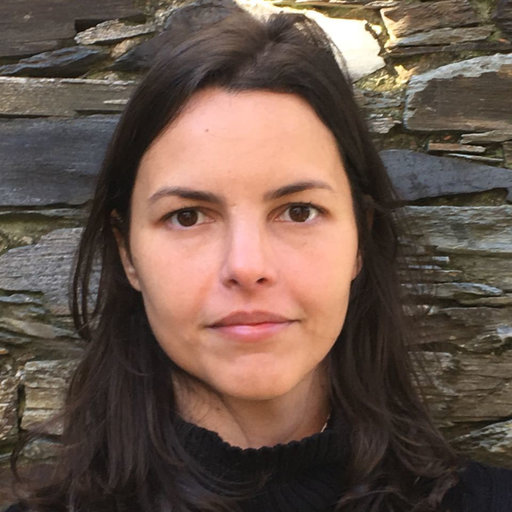 The 18th of September is International Equal Pay Day which symbolizes how far still have to go to guarantee women earn the same as men. According to the UN, ‘[a]cross all regions, women are paid less than men, with the gender pay gap estimated at 23 per cent globally’. Evidence shows that Equal Pay Day is about much more than just pay. For example, World Bank’s Women Business and the Law 2020 report states that we still have laws and regulations imposing job restrictions on women which go beyond the gender wage gap. Not only. I argue that we should even go one step further by recognising that toxic sexist work culture is also responsible for the slow progress on gender equality. That is, while fighting for equal pay, we must make sure we acknowledge and fundamentally change unequal power structures to ensure equality in all senses when it comes to the workplace.

Let’s put this into a concrete picture. More than 10 years ago, when I was working for a prestigious law firm, had been there for over 3 years and had raving reviews from colleagues, I was told that someone else was being hired for my role because, and I here quote, they ‘simply preferred working with a man’. They (or rather He) added quite abrasively: ‘It’s not personal’. How on earth that is not personal? Telling me I was discriminated against for the mere fact of being a woman? Being able to tell me that and get away with it because you are a white middle class privileged man? Or perhaps disregarding good professional performance to create your very own ‘boys club’?

That incident could have crushed my self-esteem and erased my prospects of actually putting my skills to good use. Instead, I quit that job two days later and decided that my mission would be preventing similar issues from happening. Unfortunately, that was not the only time I was discriminated against and certainly it will not be the last. God knows how much I work (and overwork) to prove that I am just as good as the people being deemed ‘suitable’ by the system (which of course changes depending on the setting you are in). But, the reality is that when I look back I am actually grateful. That was a defining moment. It sparkled my love (unapologetic and fully committed love) for human rights and gender equality; it gave me the courage to actually pursue a new career track in spite of my family’s resistance; and it gave me the opportunity to learn and meet many other feminist activists that devote(d) their whole life to changing our inherently patriarchal and racist system.

I speak from a perspective now which I simply could not have done back then. In fact, I was only able to share this history with my parents and siblings last year. This is the first time I actually write about it. The first time I spoke about this openly was at the beginning of 2020 when a group of young girls asked me about my career path during a CSW 64 discussion. I have met my past co-workers (who where well aware of what had taken place) several times but they never mentioned the incident directly or reached out to me with a word of encouragement. I don’t blame them. The system demands silence as it only awards those that circumscribe by its rules. That must change!

Last month, when someone asked me if I had suffered discrimination in my recent past, I answered fully but felt like crying as I did it. It is soul crushing to think that we still live in a world where people thrive by having power over other people; by creating artificial socially constructed categories to benefit from your oppression. I never accepted the status quo but also know that not everyone has the privilege of options. I had that privilege and think it is my obligation to use it strategically. I would urge others in similar positions to do the same. This is of course not a novel call to action, it is a personal plea. Many social movements such as #MeToo and #BlackLivesMatter highlighted the discriminatory face of our ‘normal’. If the COVID-19 pandemic taught us anything is that the moment to change things is right now!

My bottom line is: Fight discriminatory systems…whatever it is that you face and whatever they discriminate against. Fight it! If you feel you can’t fight it, take a stand. Make it clear that you are not complicit with it. And then define what that means to you rather than being defined by it. Take the power from those trying to have power over you. That in itself is a radical thing to do.