It’s time to put our money where our mouth is 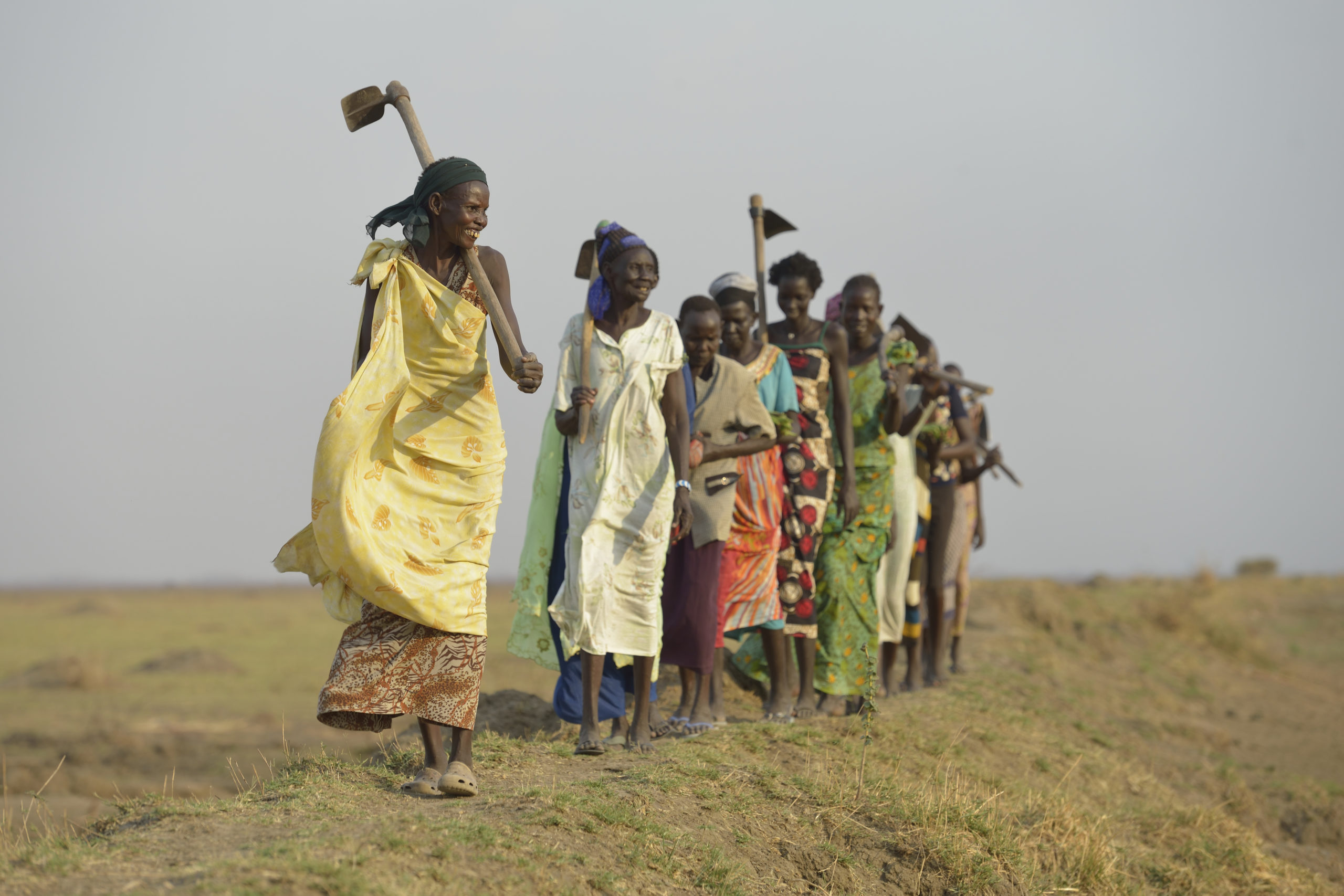 This week the UK government will host the “Climate and Development Ministerial,” a global meeting to address some of the most difficult, and at the same time most important, matters in the climate debate – including climate finance for the most vulnerable people of the world.

The UK will host the ministerial as they will also host the UN Climate Summit, COP26, this November. COP26 will only be called a success if all parties agree and if the outcome is ambitous, and as presidency the UK is therefore sending their diplomats around the world.

One of the main concerns for developing countries is the current lack of climate finance, and in particular support for adaptation. Many poor and vulnerable communities are already facing the severe effects of climate change, and their future is at stake. For example, people in South Sudan right now are struggling to handle major floods, which are threatening their livelihoods. South Sudan is one of the Least Developed Countries, where many local communities are extremely vulnerable to climate related disasters. The current floods will eventually recede, but climate science has stressed that there will be more floods coming, and that the coming decades may get even worse. The people of South Sudan need urgent support to adapt to this new reality.

However, this is not enough to achieve climate justice.  The funds should not only be scaled up, they should also be channelled to those most in need. Experience shows that the vast majority of climate finance is spent on international, regional and national level, and that few funds actually reach the local communities, such as those affected by flooding in South Sudan.

When the UK hosts the ministerial this week, they are aware of the challenge, and that it must be addressed, in order to enable success at COP26. I agree, it is important to address the difficult matters. However, it is even more important to find the money which is needed. If the ministerial will only deliver speeches, and a conclusion stating that there is need for more climate finance for the most vulnerable people, it will not make any difference. Such conclusions have already been made, many times before.

Instead, I hope this ministerial will conclude with strong statements from the developed countries which are present, confirming that they will scale up climate finance, increase the focus on adaptation, and ensure that funds will reach the local level, improving the resilience of the most vulnerable people. With such an outcome the Climate and Development Minstieral may become a turning point, which actually can contribute to a successful outcome of the UN summit in November.

We must put our money where our mouth is, lest our promises continue to be hollow rhetoric. There is no need for more speeches. There is now time for action. 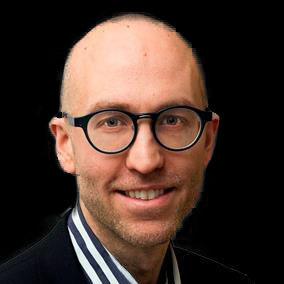