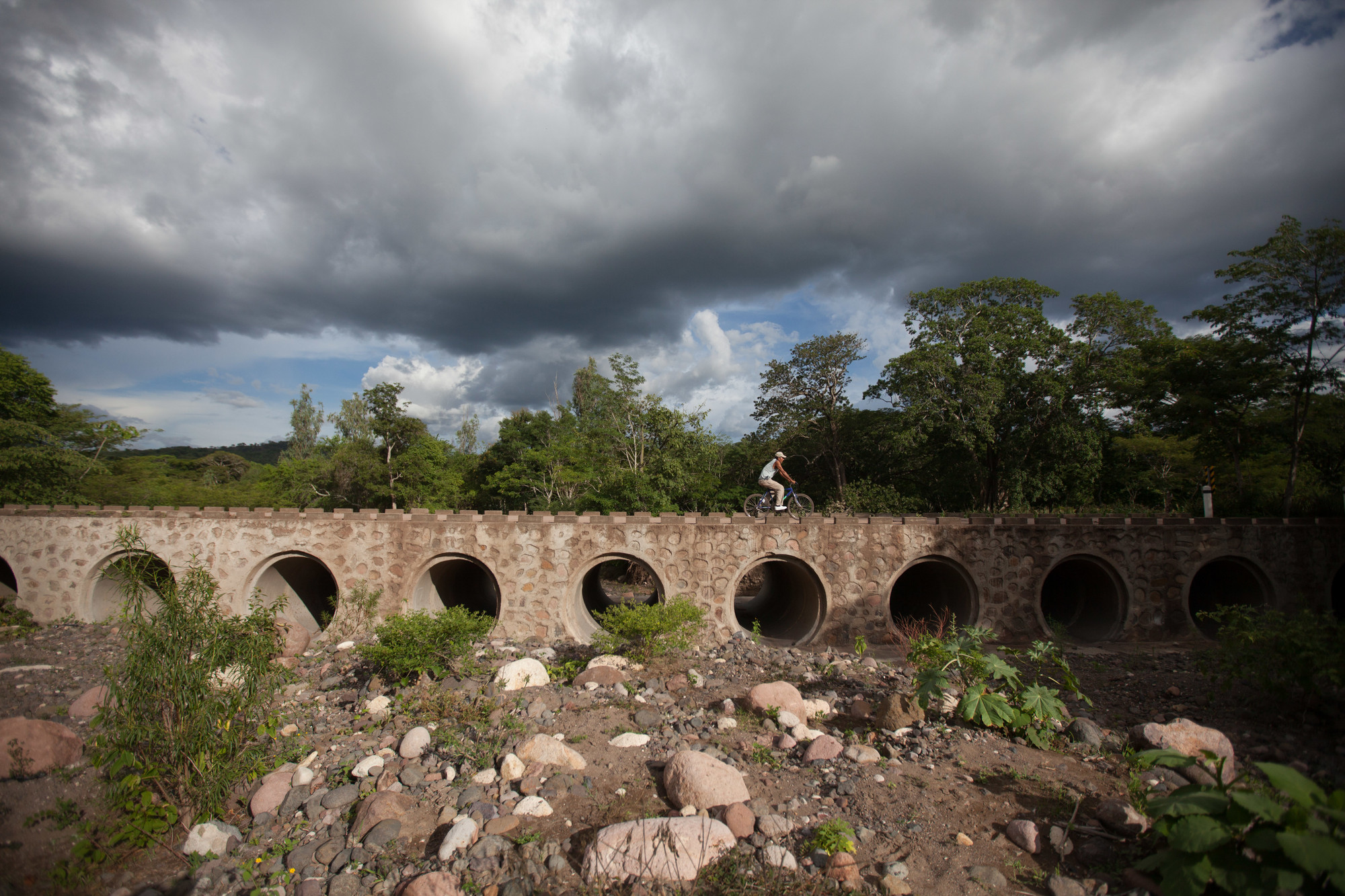 Marrakech COP22 is a small step in the right direction

As the two-week long UN climate talks in Marrakech, COP22, reach their final hours, international faith based humanitarian and development network ACT Alliance said that the transition to a green and resilient future has taken strides forward but urged governments to keep up and grow the momentum.

Commenting on the two-week deliberations the alliance welcomed the bold and ambitious move from the Climate Vulnerability Forum, an alliance of poor and vulnerable countries.

The head of the ACT alliance delegation to COP22, Dinesh Vyas, said: “Forum members  committed to switch to 100 percent renewable energy as soon as possible and to review their national climate plans before 2020, while having not contributed to climate change. These are the true climate leaders and they send a clear signal to historical and big carbon emitting countries.”

Additionally, the alliance highlighted that COP22 responded positively to the importance of reinforcing the work on Loss and Damage and its mechanism, and said that much work is yet to be done, including clear decisions about future mobilisation of climate finance.

At the meeting developing countries, backed up by the ACT Alliance, criticised existing climate finance plans from developed countries for its failure to acknowledge of previous climate agreements, in particular the lack of priority given to measures to address adaptation needs.

Vyas, said: “The Paris Agreement has been called a success, but the coming couple of years will show us if it will deliver the promise of a just, sustainable and resilient future. The conference in Marrakech has started a journey, and we look forward to seeing the ambitious agreements from Paris turned into action. We want to see vulnerable people and communities receiving support. We want to see coal mines closed and fossil fuels subsidies stopped. We want to see renewable energy reaching remote communities that are currently surviving without energy.”

“As people of faith, we believe that necessary action is possible and urgently required,” he continued. “This is our message to leaders of the world. We need them to take action, and to turn the ambitious words from the Paris Agreement, into projects and activities that will help us transition towards a green and resilient future.”