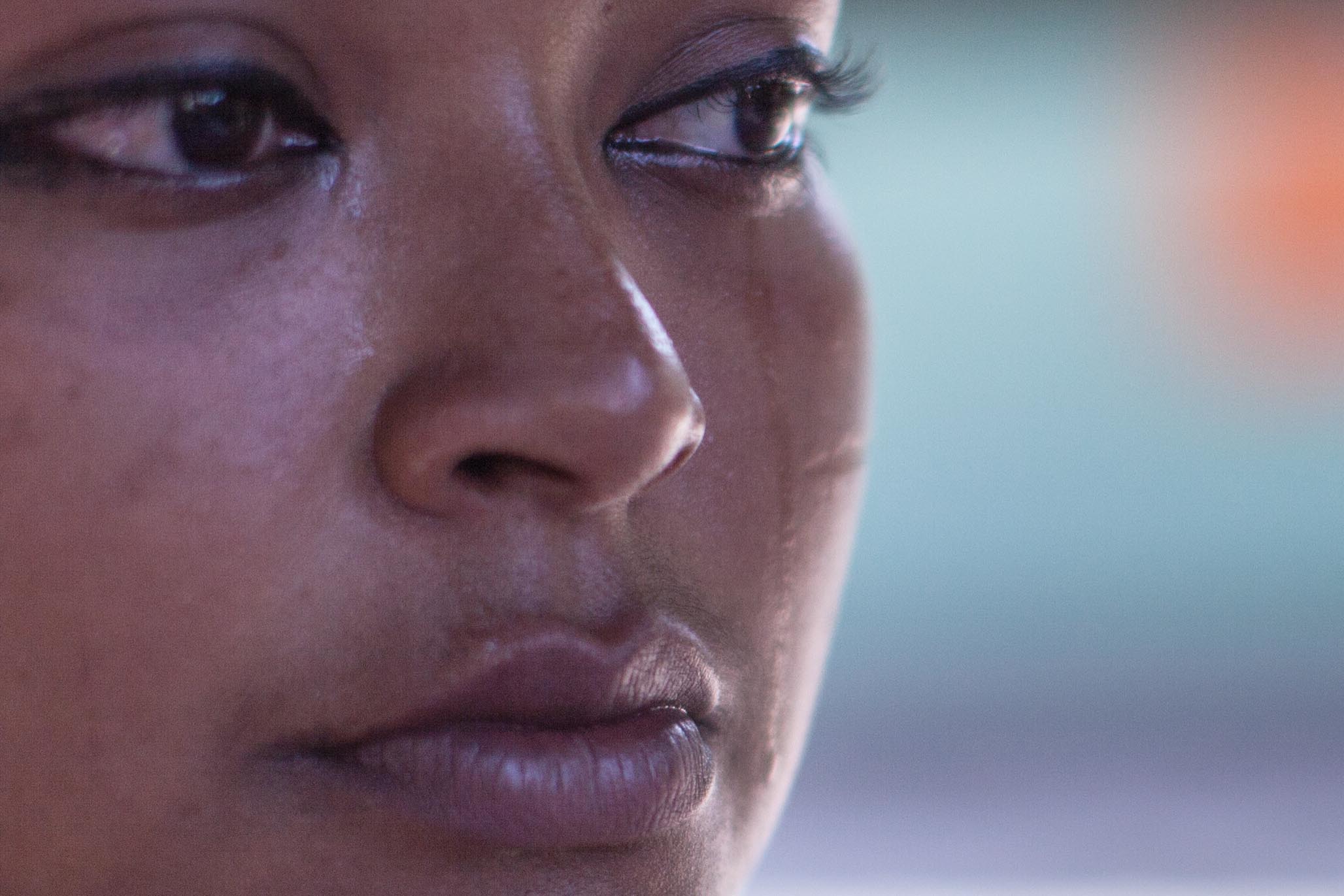 “Slavery violates the free will and the integrity of every human being created in the image of God.” – Rudelmar Bueno de Faria.

Earlier this month, an International Forum on Modern Slavery was convened by the Ecumenical Patriarchate, under the auspice of the Ministry of Foreign Affairs of Argentina. The Forum, “Old Problems in the New World,” was cosponsored by the Greek Orthodox Archdiocese of Buenos Aires and South America, and Patriarch Athenagoras of the Orthodox Institute of Berkeley, California.

The Forum brought together civil society, faith leaders, government representatives and others to discuss modern slavery. Participants explored the connection of modern slavery to trafficking, the role of Christians and Churches, and some of the initiatives that Faith Based Organizations have adopted in responding to the crisis of modern slavery.

Rudelmar Bueno de Faria, General Secretary of ACT Alliance, delivered the keynote address. “Slavery violates the free will and the integrity of every human being created in the image of God,” said Bueno de Faria.

Modern slavery broadly refers to a situation where one person takes away the freedom of another. The world’s most widespread form of slavery is debt bondage which occurs when someone borrows money that they cannot repay and is required to work to pay off the debt. Often in these cases there is little chance to fully repay the debt and the type and duration of work is unknown.

Other forms of modern slavery include forced labour, where people are threatened or punished to do something against their will. Forced and early marriage, which is when someone is married against their will or at a very young age. And human trafficking, which involves the transporting, recruiting or harbouring of people for the purpose of sexual and other exploitation.

“As Churches, our prophetic voice is important and must be heard. We have to denounce this injustice, we have to push national governments to implement strict laws against modern slavery, and to provide resources and services for trafficked victims,” he continued.

Modern slavery and its human rights implications is of concern to ACT Alliance, particularly in the context of ACT’s work on migration and displacement. Women make up half of the world’s 244 million migrants and half of the world’s 65 million displaced people. It is estimated that 71 percent of modern slaves are women. As a large share of modern slavery can be traced to migration, improved migration governance is essential to prevent forced labour and to protect victims.

“In addition, it is important that Churches make their structures available for social protection and provide the support necessary to reduce the vulnerabilities that may push people into various forms of modern slavery,” said Bueno de Faria.

Putting an end to modern slavery will require a multi-faceted response that addresses the root causes of various economic, socio-cultural (including gendered), legal, and other factors that contribute to vulnerability which often enable abuse.

“As Christians we have a moral responsibility to promote life in abundance, as well as to restore human dignity to all,” said Bueno de Faria. “We have to point out modern slavery as a shameful sin, acknowledging that our ignorance and indifference leads to a tolerance and complacency of the trafficking of persons,” he continued.

“There are many other actions that we can take as Churches to eradicate the trafficking of people. There is no one-size-fits-all solution. The best way to identify the solutions is to have frank discussions with our congregations on the problem in our specific contexts and to identify our roles as Christians to respond to the crisis,” concluded Bueno de Faria.