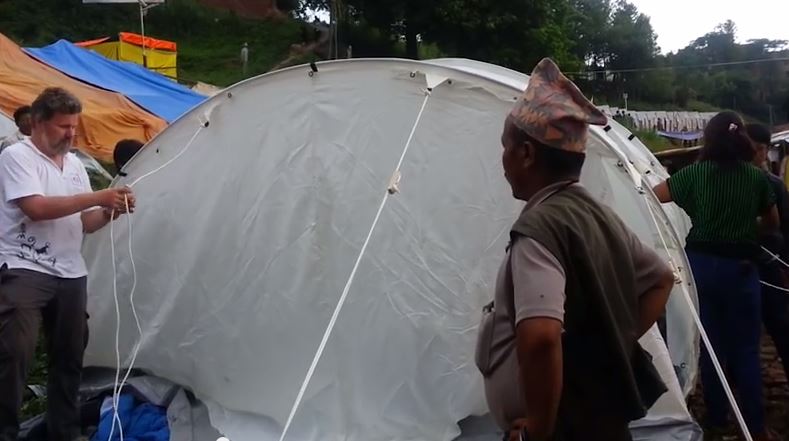 Nepal: one month after the first earthquake

ACT Alliance members are continuing relief efforts as a second major earthquake struck eastern Nepal today, two and half weeks after more than 8,000 died in a first devastating quake.

ACT members, who have long been working in the country, have been distributing immediate life-saving supplies since the first quake on 25 April, such as water, food, shelter and medication to over 40,000 people in Kathmandu, Bhaktapur, Lalitpur, Sindhupalchowk and Rasuwa districts.

ACT has carried out rapid assessments and has issued an appeal to provide immediate relief to those in need and contribute to early recovery of the earthquake affected population.