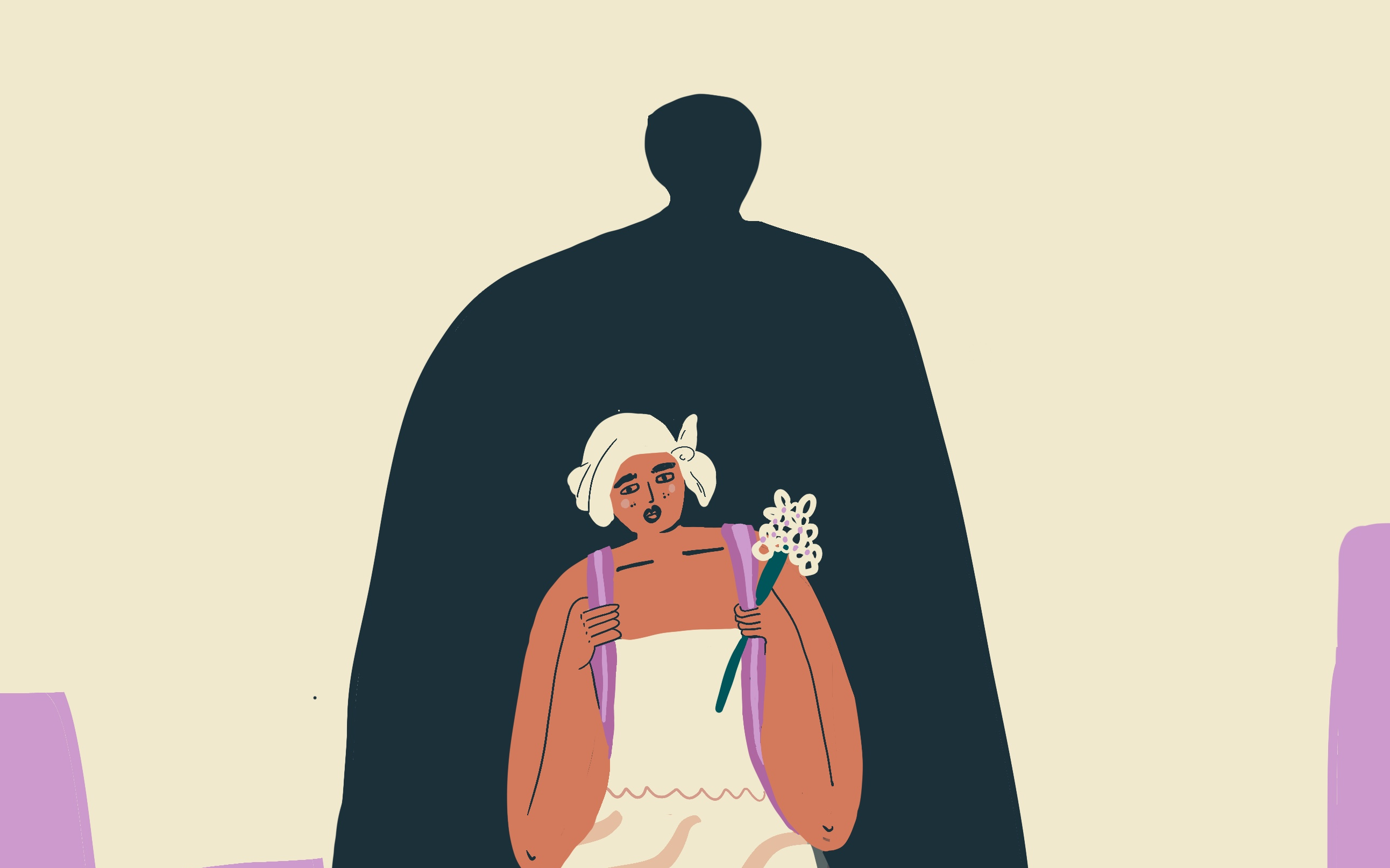 Realising Sexual and Reproductive Health, Rights and Justice for All

Following the Nairobi Summit in 2019, which aimed to accelerate progress for sexual and reproductive health and rights, I have served on the High-Level Commission on the Nairobi Summit on ICPD25 Follow-up. Our task as an independent advisory body is to track steps forward, and sadly also pushbacks, on promises made at the landmark 1994 International Conference on Population and Development. We have now published our first report: ‘No Exceptions, No Exclusions: Realizing Sexual and Reproductive Health, Rights and Justice for All’ (download in English and French).

One of the recommendations included in the new report is to ‘inspire broad support and action’. As the report acknowledges, this includes faith-based leaders and organisations, who are often granted unique and trusted relationships within communities. As eighty-four per cent of the world’s population self-identify as members of a faith group, faith principles and faith leaders’ teachings shape social norms and values, as well as influence government policies and practices.

Sexual and reproductive justice will not be achieved simply by changing laws, reducing poverty, or improving education and health care services. While these are all essential  steps, we also need to challenge and eliminate discriminatory social norms that constrain bodily autonomy, agency and rights.  To this end, the ACT Gender Justice Programme, is working closely with our members, national and regional forums and platforms to harness the value-based power of faith actors to advance Sexual and Reproductive Health and Rights.

A good example of this model is the work of the ACT Argentina Forum, which is confronting fundamentalist and hateful discourses which oppress, manipulate, and deny the fundamental freedoms of women and girls in all their diversity.The forum is developing and sharing liberating faith narratives and theological perspectives that encourage the rereading of sacred texts and cultural contexts. It is also creating safe spaces of trust, which are open,  intimate and focused on active listening without judgement.  Together, we are working to support and amplify those prophetic voices who are courageously calling for transformative action to achieve justice for all.

In Argentina, as in many countries where our members work, the struggle for justice is also part of the challenge in achieving Sexual and Reproductive Health and Rights. Patriarchal systems and structures, limited resources, and discriminatory social norms, govern and limit  the decisions and agency of women and girls. In Argentina, faith-based organisations are now demanding financial resources to ensure comprehensive health services for women and girls and  social protection that puts  the rights of women and girls at the centre. This includes advocating for and contributing to the implementation of Comprehensive Sexual Education, which has been mandatory across the curriculum in Argentina since 2006, but continues to face resistance.

As the High-Level Commission Report argues, adolescents and youth are paying a heavy price for the COVID-19 pandemic. Evidence shows that during the pandemic girls are at a higher risk of missing out on school, alongside an intensifying resistance to comprehensive sexuality education in many countries: ‘Due to the pandemic, 2020 saw the largest surge in girls becoming brides in 25 years, and additional 10 million girls are likely to enter into child marriage by 2030’ (2021: 28). As people of faith, we are called upon to serve the most vulnerable within our communities, and to work for justice.

The report concludes with the Commission’s call for action by all relevant partners, including governments, civil society, the private sector, academia, the United Nations and other international bodies to join forces. We are calling for ambitious action to end shortfalls in sexual and reproductive health and rights that cost lives, destroy health and slow development around the world. No Exceptions. No Exclusions. Rudelmar Bueno de Faria is the General Secretary of the ACT Alliance, a coalition of churches and faith based organisations engaged in humanitarian, development and advocacy work in the world, consisting of 137 members working together in over 120 countries to create positive and sustainable change in the lives of poor and marginalised people, regardless of their religion, politics, gender, sexual orientation, race or nationality in keeping with the highest international codes and standards. Rudelmar is the co-chair and member of the United Nations Multi-Faith Advisory Council, member of the UN Steering Committee for the Implementation of the Plan of Action for Religious Leaders and Actors to Prevent Incitement to Violence, Commissioner of the UN High-Level Commission of the Nairobi Summit on ICPD25 Follow-up and member of the COVAX Facility AMC Engagement Group.