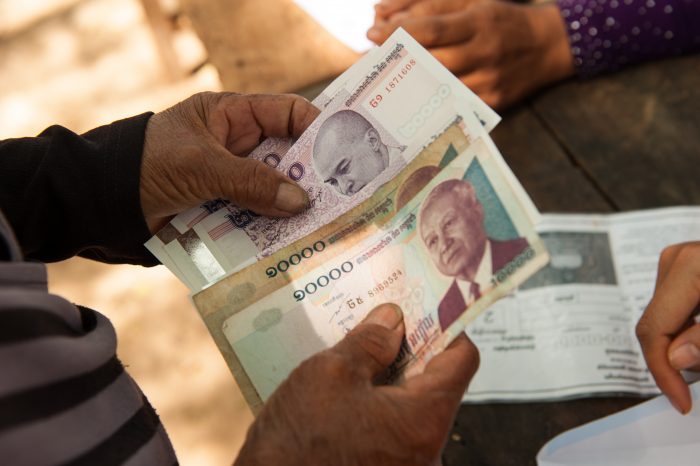 The debates on climate change can be endless. There is so much to say, to consider, to reflect upon, and to discuss. However, what we need is action, and we need it now.

At this moment, diplomats from all over the world are engaged in difficult negotiations on how to move forward in our joint struggle to deal with climate change. The negotiations are moving slowly, and one of the most difficult elements up for discussion is climate finance. Coincidently, the talks and outcomes on climate finance might also have the most significant impact on the actual implementation of the Paris Agreement. With little money, or support, only a limited number of the many important decisions made to accelerate climate action might be realised.

While there is an agreement between Parties on the need for climate action, Parties tend to try to avoid making commitments to actually pay for the costs. As a result, previous agreements on climate finance have had loop holes.

You might be thinking, isn’t there already a commitment on climate finance?

Yes, there is agreement between parties to aim to mobilise at least 100 bn USD per year from 2020 and beyond, and yes, there is agreement that climate finance should be “new and additional”. However, there is no agreed definition of what “new and additional” funds means, and there are no rules agreed on how to count to 100 bn USD by 2020, a target which has been committed to by developed country Parties. As a result, the ambitious discussions on financial support to developing countries has become a game of numbers, where the desired effect of making climate finance available and accessible is not realised.

Currently, there are no specific rules on how loans could be counted as climate finance. This is problematic as 15% of the climate support offered by the European Investment Bank is in the form of “non-concessional” loans. Non-concessional loans are similar to ordinary loans but are based on market conditions. This type of a loan is not accepted as ordinary development aid because development aid is expected to have an added value. If the same rules applied for climate finance, as they do for development aid, the EU would have to increase their support by almost 300 million Euros a year.

Depending on the outcomes of the current negotiations, the flow of climate finance may increase considerably in the coming years. There should be clearer rules, agreed to by all parties, in order to ensure that support for climate action in developing countries can flow through the appropriate channels.