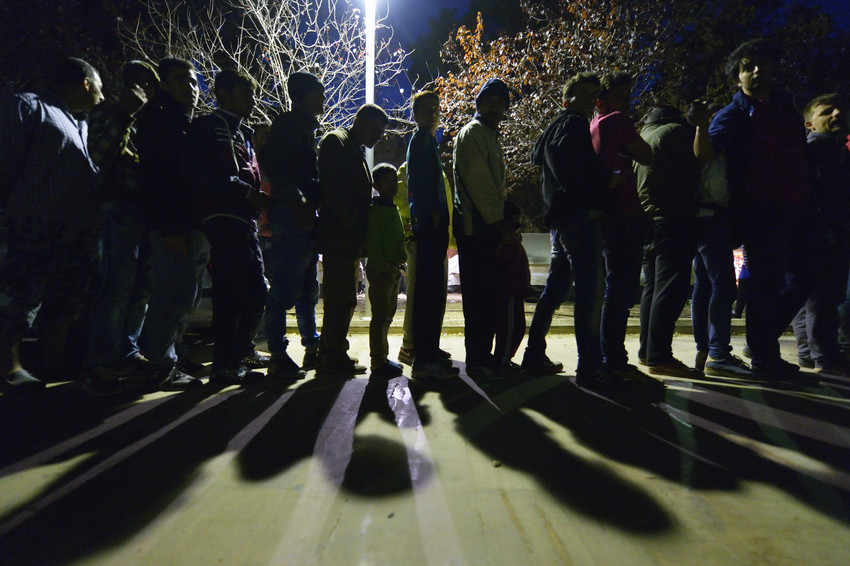 UN migration summit must move from discourse to action

Joining over 600 civil society representatives, ACT Alliance added its voice to the chorus demanding that displaced populations be welcomed, supported and respected with dignity, justice and human rights in transit and in hosting nations.

“The outcome document of this United Nations conference [the New York Declaration], is only one step policy makers need to take to address the largest global migration of people since the second world war,” said Nick Clarke, Head of Strategy and Partnerships for ACT Alliance. “Creating, adopting and implementing a Global Compact on Responsibility Sharing for Refugees, and a Global Compact on Safe, Regular and Orderly Migration, which will be negotiated over the next two years at the United Nations level are needed with great urgency.”

According to the latest UNHCR statistics, there are roughly 65 million forcibly displaced persons, including over 21 million refugees, 3 million asylum-seekers and over 40 million internally displaced persons. The root causes of this increase in mass movements of people are manifold, but are often tied to conflicts, natural disasters and economic insecurity. Additionally, the vulnerability of refugee and migrant populations leaves them highly susceptible to exploitation, abuse and instances of human trafficking, slavery and various forms of modern day serfdom.

“The plight of people around the world who are desperate to escape their current unsafe, insecurity and unsustainable homelands to pursue a better life is only exacerbated with the dangers refugees and migrants experience while in transit,” said Christian Wolff, Co-Chair of the ACT Alliance Community of Practice on Migration and Development. “Far too many people are dying during their journeys – drowning by sea, collapsing along the road, experiencing terminal dehydration in the desert, or suffocating in cargo holds of crowded boats and trucks. Much of this is linked to the lack of legal access to asylum and pathways to labour markets in destination countries.”

ACT Alliance highlighted the following key elements essential for finding sustainable solutions to the issues being discussed in New York in its declaration and joint ecumenical statement ahead of the UN Summit. These include: