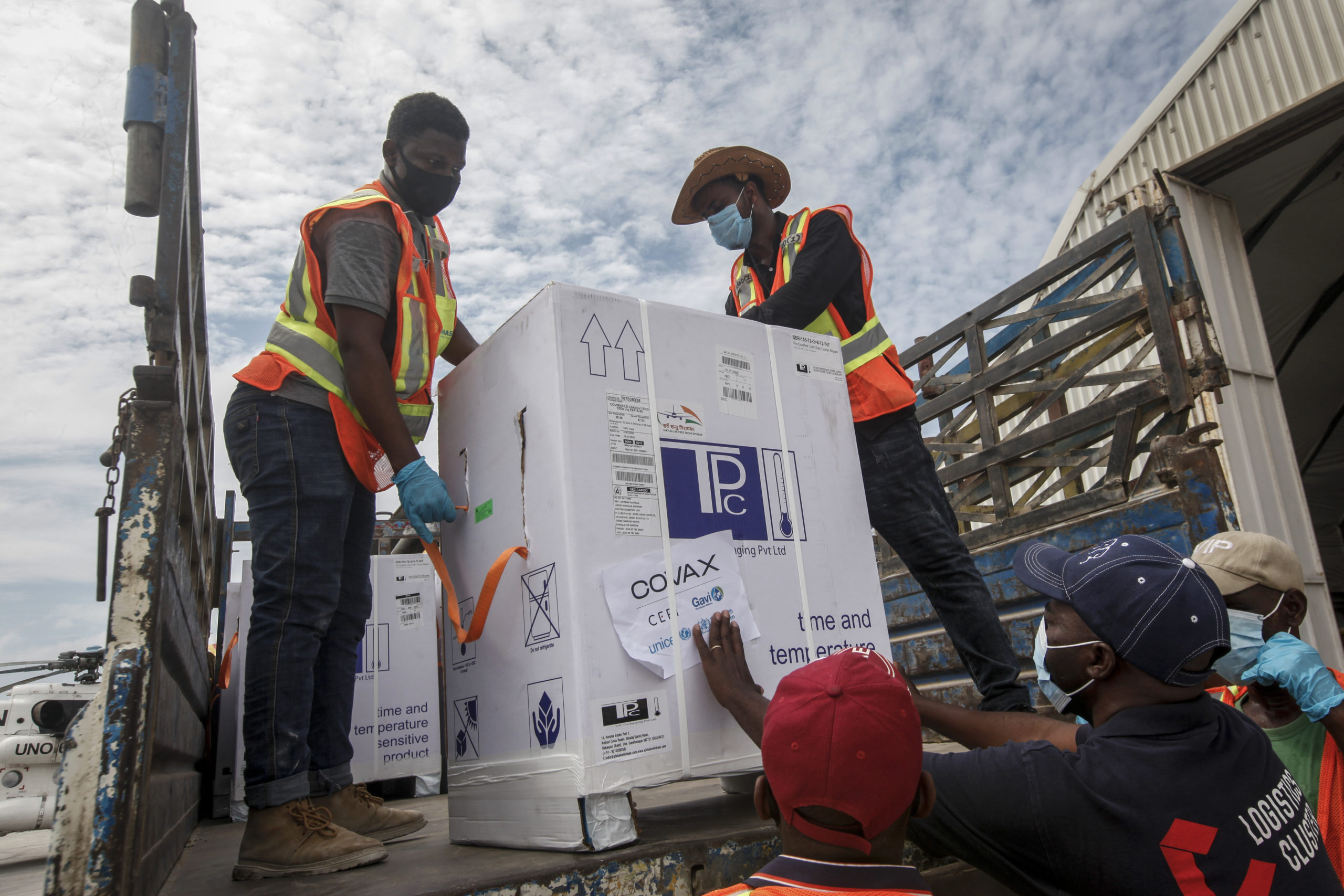 ACT Alliance members are reporting from all over the world about devastating impact of the COVID-19 pandemic. More than 4 million people have died, and millions have had their livelihoods disrupted, throwing more 120 million people into poverty, according to the World Bank.

At the time of writing, a third wave of Covid-19 transmission is hitting the world. There is a sharp change in the transmission curves, and many countries struggle with a sharp almost vertical peak in transmission. Countries that are particularly hard hit include South Africa, Uganda, Indonesia and Honduras- four countries in which ACT members are serving their communities.

In the middle of this desperate situation, ACT members also report on a vibrant civil society, in which they are part, that provides basic services and that continues to raise its voice despite worrying reports of civil society voices being curbed during the pandemic.

Wide scale vaccination is still not in reach for most of our members in the south. ACT members engaged in health care are front line workers in Tanzania, Sudan, Palestine, Democratic Republic of Congo and Indonesia, upholding primary care clinics and running health services, filling gaps in the national health system. They report that they are in the prolonged acute phase, not seeing the end of the tunnel yet. Pessimistic analysis argues that many of these countries will only have significant vaccine coverage in 2023, if then.

In May and June 2021, the ACT secretariat arranged a series of consultations with ACT forums in all regions. We shared and discussed the ways in which ACT members are engaged in the response to the pandemic, the status of access to vaccines in their communities and what we want to influence and change.

ACT Alliance’s General Secretary, Rudelmar Bueno de Faria, was named as a civil society representative to the COVAX Facility, COVAX being the mechanism set up by World Health Organization and key stakeholders to make possible equitable distribution of vaccines. Through consultations and dialogue, ACT Alliance can report back to decision-makers on the lived experiences of our members and the wider civil society community.

The conversation illustrates the many different contexts in which our members live and serve. Every country is different and has its specific challenges in the response to COVID-19. Some concerns are shared even if they naturally play out in different ways in their local contexts.

First, there is a lack of a steady and predictable supply of vaccines in low-income countries, causing slow vaccination progress. ACT members are asking what more can be done to increase production and share the doses that are available, so that all countries can start the tremendous and complex operation of vaccinating their population.

When there is a lack of vaccine supply, existing inequalities are exacerbated. Our members report that there is a divide between urban and rural areas. People in rural areas have less information about the national vaccination plans and where and how to access a vaccine. While the cities in low-income countries lack vaccines, the rural areas have even fewer.

Second, there is a major challenge in most countries with false information. It is spread in many ways, by social media and phone groups, by word of mouth, but also by state leaders, politicians, official media and by religious leaders.

Many ACT members have been part of the COVID-19 response as church related organizations often play a crucial role in health service provision. While members have run health services during the pandemic, witnessing the COVID-19 patients and many of their deaths, there might not be safe spaces to speak up, and official numbers of cases and deaths do not match the observations of our members. Lack of accountable governance feeds rumors and misinformation.

Concerns with inequality and exclusion

A third shared topic is the issue of who gets tested, and who has access to vaccines and medical care, and how vulnerable groups will have protection and support. Who the priority and vulnerable groups are differs from country to country, as  countries have chosen to prioritize vaccine access very differently.

In the Latin American consultation, the issue of migrants and indigenous peoples were prominent, illustrating how existing inequalities or vulnerabilities will play out in the COVID-19 response.

There has also been an issue with individuals buying vaccines. Our Honduran members report that the vaccines are available for purchase for those who can afford it. Similarly, in the Middle East, the wealthy could, early on, fly to Gulf States and buy a vaccine months before any vaccines arrived in their own country.

In Asia, issues were raised with people not having ID cards required to register for vaccination, the elderly in particular. In the Middle East, with a large number of internally displaced people and refugees, the people of concern do not trust their host country, or might not trust their own governments, leading to lower vaccination rates among– for example– Syrian and Palestinian refugees in Lebanon.

Members report that it is not only vaccines that are lacking. Primary health clinics in many rural areas were poorly equipped and staffed even before the pandemic hit. South Africa has seen health workers and civil society protests as the health budget has been cut, and many community health workers have been laid off at a time where they are more needed than ever. Weakness in the health systems was revealed not only in low-income countries but also in middle-income countries including South Africa, Peru, Brazil, India and Indonesia, the latter now representing the epicenter of the pandemic in Asia.

In countries with low trust in government and the health system, vaccine hesitancy is spreading. Vaccine acceptance depends on good information from trusted sources.

Vaccine hesitancy is also fueled by the lack of vaccines. When few have taken the vaccines, fewer can convince their neighbours that the vaccine is safe. Also, as many members report, when some vaccines are not approved in European countries, but they continue to be the main vaccine available in the Global South, people ask why it would be safe for them.

ACT members in many countries have supported their governments in reaching out with information. Some ACT members have worked with the churches in their countries to disseminate information, and religious leaders have been contributing though radio and TV to ask the population to take the vaccine to protect themselves and their community. Health Communication has included the other public health advice: to keep social distance and to wash hands.

In Tanzania– a country with very few official Covid-19 cases– the church-based organizations have been important though their prominent role in the health system. They have experienced first hand the volume of COVID-19 cases because they have set up emergency wards in the hospitals, and have informed the population of how to protect themselves by other means than vaccines.

Ways forward
Religious leaders will play a key role in the year to come in countering false information and helping communicate to the population what they can do to protect themselves. The many members contributing on the ground delivering health services are preparing themselves for a protracted crisis. None of us is safe until all of us are safe.

ACT Alliance has prepared a vaccine equity brief, available here, which reflects the common priorities identified in the consultations and suggests ways forward to ensure that all may be vaccinated as quickly as possible.

And ACT Alliance will continue to raise its voice and its efforts to make that happen as swiftly as possible. 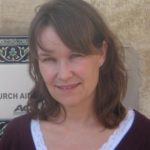 Gudrun Bertinussen is the Senior Advisor for Global Health in Norwegian Church Aid.